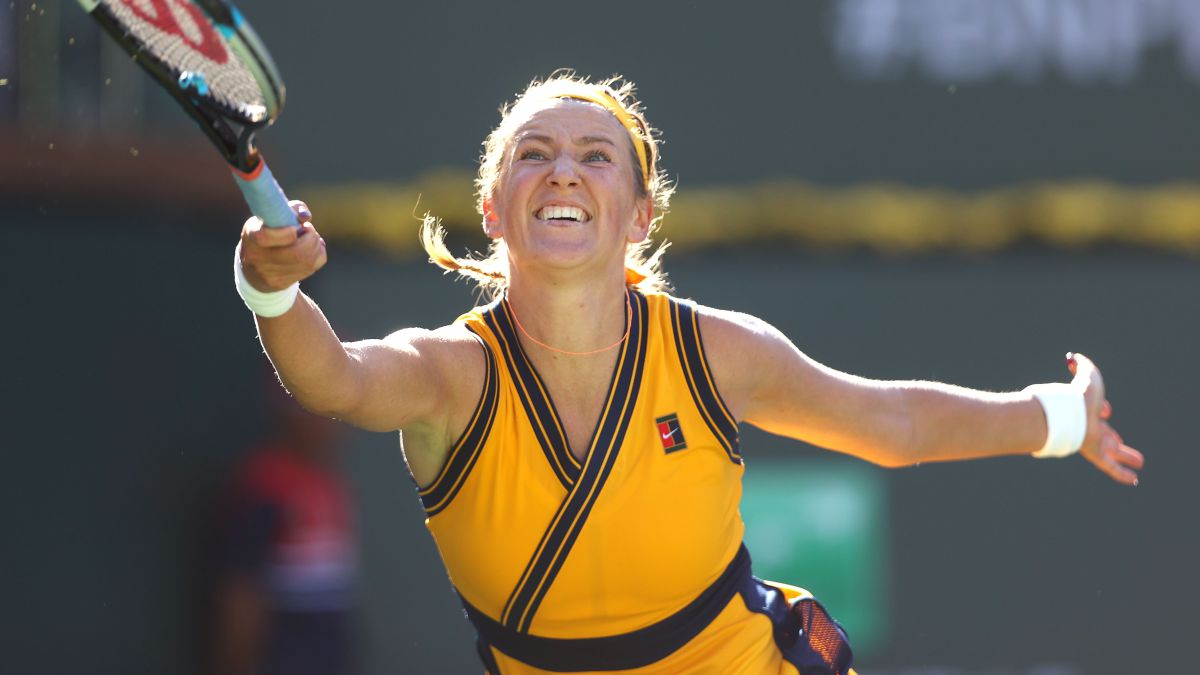 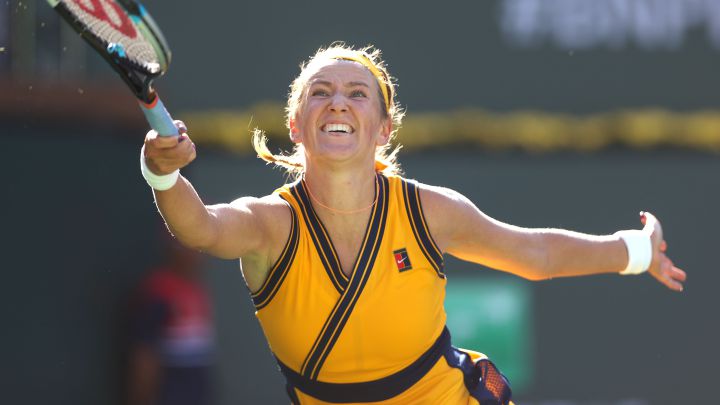 Belarusian tennis player Victoria Azarenka acknowledged being “devastated” by the consequences of the violence unleashed by Russia’s invasion of Ukraine and trusted in the arrival of peace between the countries and “the end of the war”.

“I am devastated by the actions that are taking place in recent days against and in Ukraine. It is heartbreaking to see how the lives of so many innocent people are being affected due to the violence.”Said on social networks the one who was number one in the world of women’s tennis for fifty-one weeks.

“Since my childhood, I have always seen Ukrainians and Belarusians, as well as both nations, supporting each other. It is hard to witness the violent separation that is taking place today,” the player, born in Minsk 32 years ago, added in her letter.

Azarenka was confident that peace will come soon and the suffering among citizens will end. “My heart goes out to all the people who are directly or indirectly affected by this war. that is causing so much pain and suffering. I hope and wish for peace and an end to the war,” she concluded.