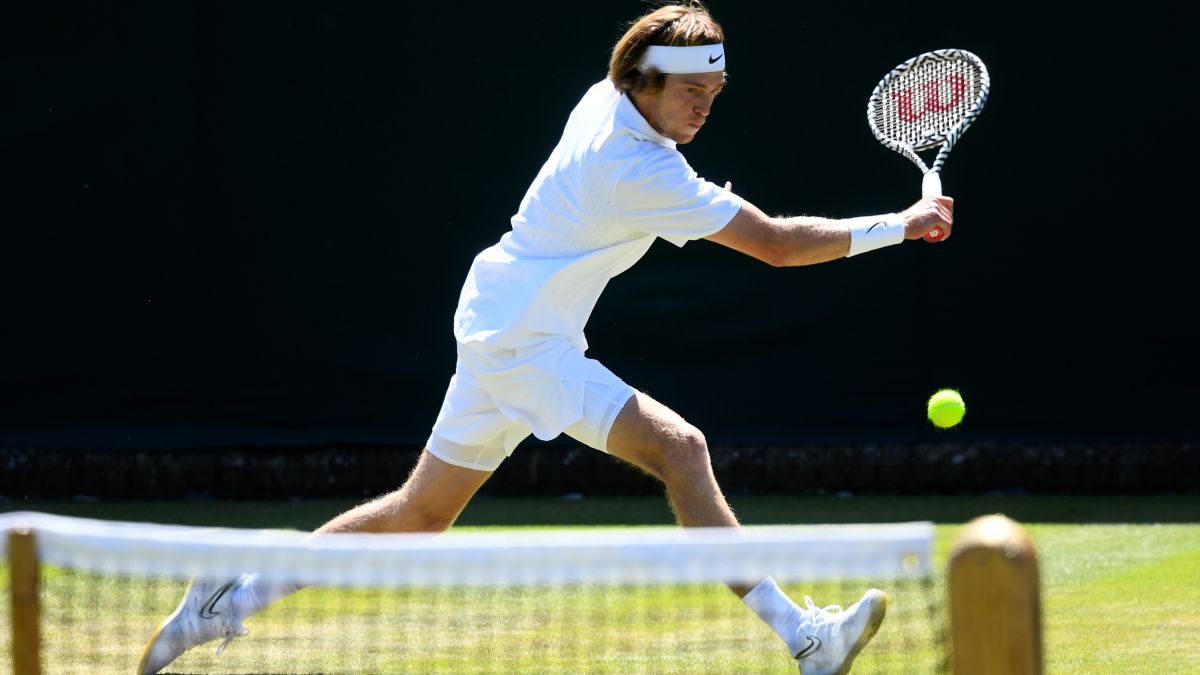 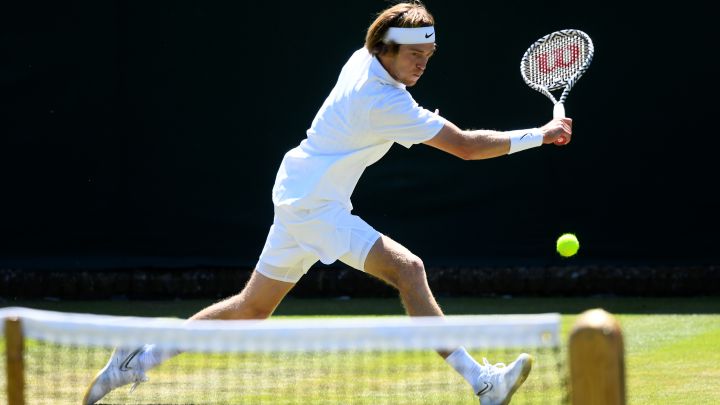 The Association of Professional Tennis Players (ATP) and the Women’s Tennis Association (WTA) announced this Friday that they will eliminate all points from Wimbledondue to the decision of the Grand Slam and other British tournaments to prevent the participation of the Russians and Belarusians, as a result of the campaign of invasion of Ukraine. This means that no player will be able to add to the British major and that those who gained points in 2021 will lose them. The big loser will be Novak Djokovic, current champion who will suddenly be left without 2,000 and possibly give up number one to Daniil Medvedev. “Points earned at Wimbledon in 2021 will be removed from player rankings under ATP rules (52 weeks after the previous year’s event),” the Association confirmed to AS. It gives the impression that it is a forceful measure to force Wimbledon to rethink the situation, because this circumstance could cause a disbandment of players, although the title would continue to count in the sports part.

“The ability for players of any nationality to participate in tournaments on the basis of merit and without discrimination is fundamental to our tour. The Wimbledon decision undermines this principle and the integrity of the ATP ranking system. It is also inconsistent with our classification agreement. In the absence of a change in circumstances, with great regret and reluctance, we see no other option than to eliminate Wimbledon points for 2022,” reads the ATP statement, which was torn between the measure finally taken and the possibility of a freezing of those obtained last year by banned players, that is, that they did not lose their points by not participating in the grass tour on English soil.

“Our rules and agreements exist to protect the rights of the players as a whole. Unilateral decisions of this nature, if not addressed, set a damaging precedent for the rest of the Tour. Discrimination for individual tournaments is simply not feasible on a Tour that operates in more than 30 countries,” the writing continues. “We highly value our long-standing relationships with Wimbledon and the LTA (British Federation) and do not underestimate the difficult decisions we face. in responding to recent guidance from the UK government. However, we note that this was an informal guide, not a mandate, which offered an alternative option that would have left the decision in the hands of individual players competing as neutral athletes through a signed declaration,” explains the ATP.

“Each of the WTA sanctioned events (Nottingham, Birmingham and Eastbourne) will be penalized and their WTA tournament sanctions will be put to the test. Since alternative and comparable opportunities for play and ranking points exist in the same weeks as those events for affected players, WTA ranking points will remain in effect for those events,” the WTA warns, adding: “The stance we’re taking is about protecting the equal opportunity that WTA players should have to compete as individuals. If we don’t take this stance, then we abandon our fundamental principle and allow the WTA to become an example to support discrimination based on nationality at other events and in other regions of the world.

The International Tennis Federation (ITF) joined the ATP measure and announced that it will withdraw points from Wimbledon’s junior and chair tennis tournaments. “Tournament organizers cannot unilaterally impose incompatible entry criteria with the open ones published by the ITF. Therefore, according to its protocols, the ITF has the right to withdraw ranking points. The ITF has determined that Wimbledon’s entry criteria barring Russians and Belarusians compromise the integrity of its international competition, in particular its ranking system, as there is a lack of equivalent alternative opportunities for players to compete for ranking points. and prize money,” argues the ITF, explaining that “separately, ITF ranking points will only be retained at UK-based LTA tournaments on the ITF World Tennis Tour, Juniors, Wheelchair and Seniors international tours if satisfactory alternative equivalent opportunities exist in other countries.” The Women’s Tennis Association (WTA) has not yet ruled on this conflict.