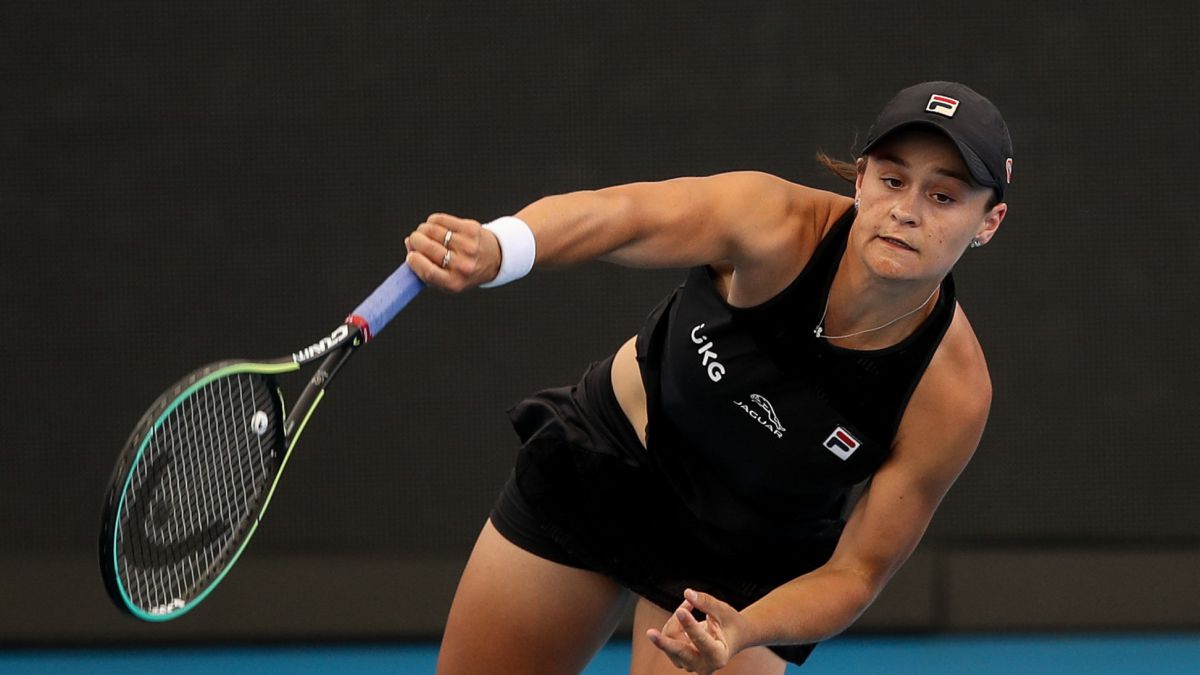 Ashleigh Barty has started the year in full swing. The Australian, who accumulates 109 weeks as world number one, won 6-3 and 6-2 in the WTA 500 final from Adelaide to the Kazakh Elena Rybakina, to lift her second title in this city (she was champion in 2020 against the Ukrainian Yastremska), third that she harvests at home.

Barty took 64 minutes to subdue Rybakina, with good serve percentages that allowed him losing just 13 points and conceding just two break options to her vial, while she added three. It was the second time they faced each other and the Ipswich tennis player won again.

How’s that to start a season? 😉@ashbarty is your 2022 Adelaide International champion! 🏆 pic.twitter.com/ZARSmhgUkY

Ashleigh was able to land 28 aces in her last three tournament matches against Kenin, Swiatek and Rybakina, three top players whom she dominated with her safe and varied game. This is the 14th Barty race title in 20 finals.