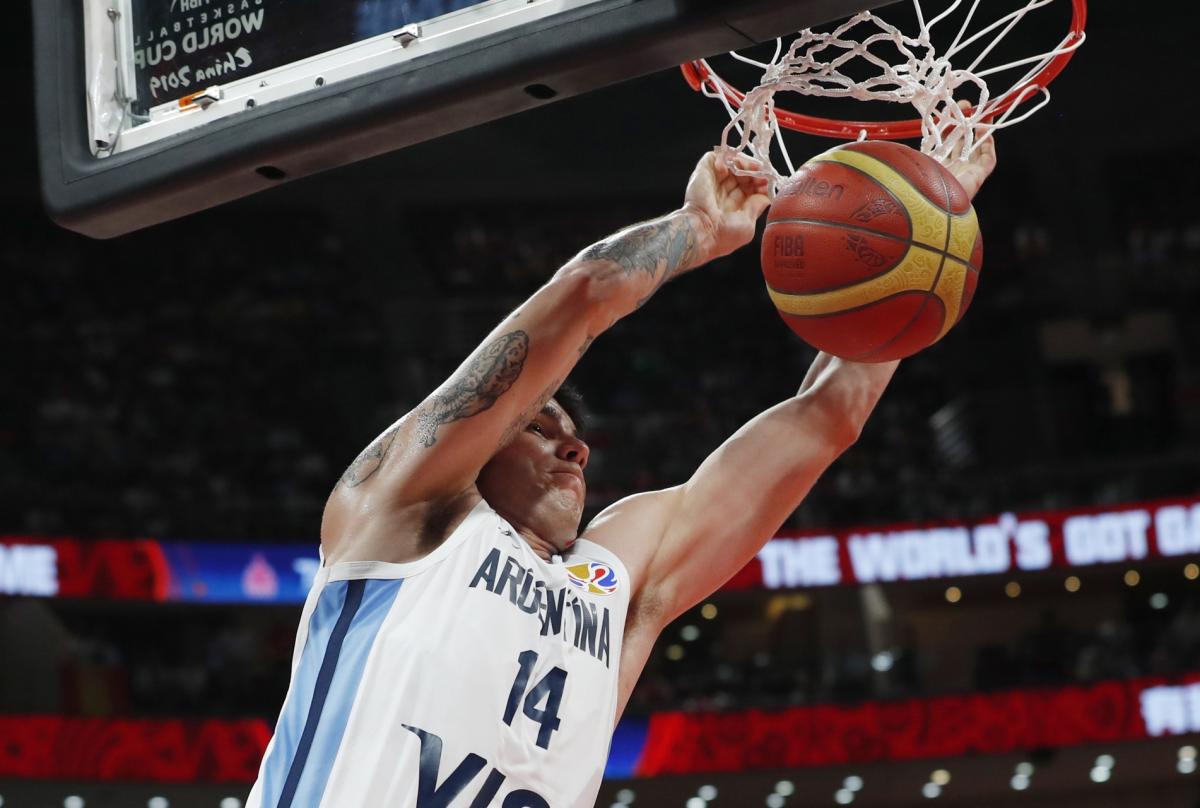 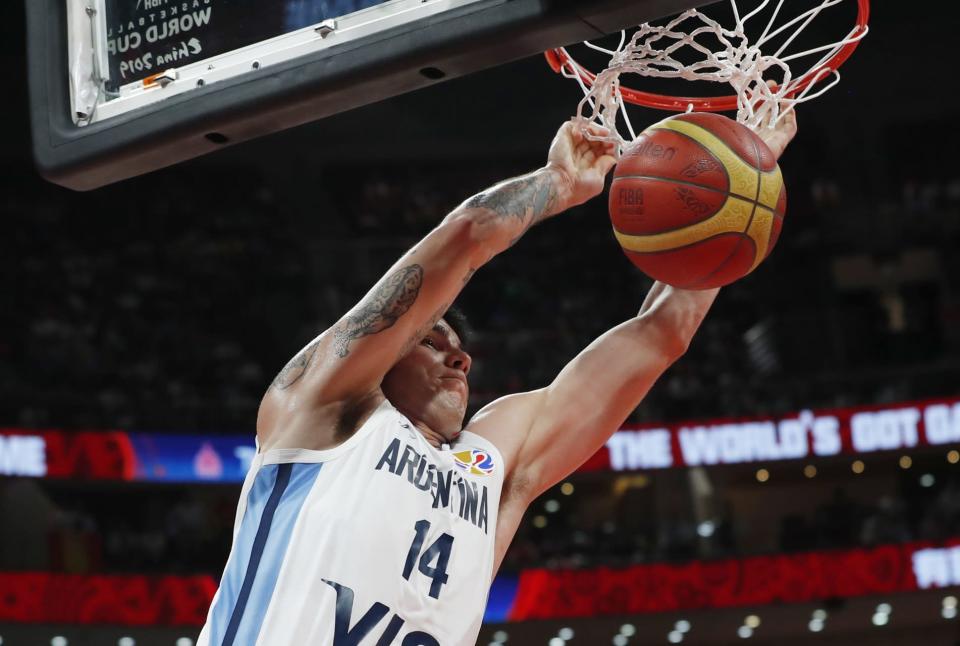 Buenos Aires, Aug 29 (EFE) .- The Argentine basketball team, current runner-up in the world, beat the Bahamas 95-77 on Monday in the closing of the fourth window of the American qualifiers and approached the World Cup in the Philippines , Japan and Indonesia 2023.

Argentine Gabriel Deck was the most valuable player with 37 points, seven rebounds, an assist and a steal.

Among the visitors, Kai Martínez Jones stood out, with 16 points and two assists.

In the first game of this window, the Albiceleste team fell to Canada 99-87 and the Bahamas lost to Venezuela 81-86.

Argentina could not count on forward Patricio Garino, who was discharged due to injury and replaced on the payroll by pivot Juan Francisco Fernández.

Canada leads Group E of this second round with 16 points (eight wins), followed by Venezuela with 15 (seven wins and one loss), Argentina with 14 (six wins and two losses), Dominican Republic with 13 (five wins and three losses). losses), and Panama and Bahamas with 10 (two wins and six losses).

In Group F, the United States, Mexico, Brazil and Uruguay have 13 points, Puerto Rico 12 and Colombia 10.

The top three teams from each group, plus the best fourth team, will qualify for the FIBA ​​Basketball World Cup 2023.

The fifth and penultimate match window will be in November and the sixth and last in February 2023.