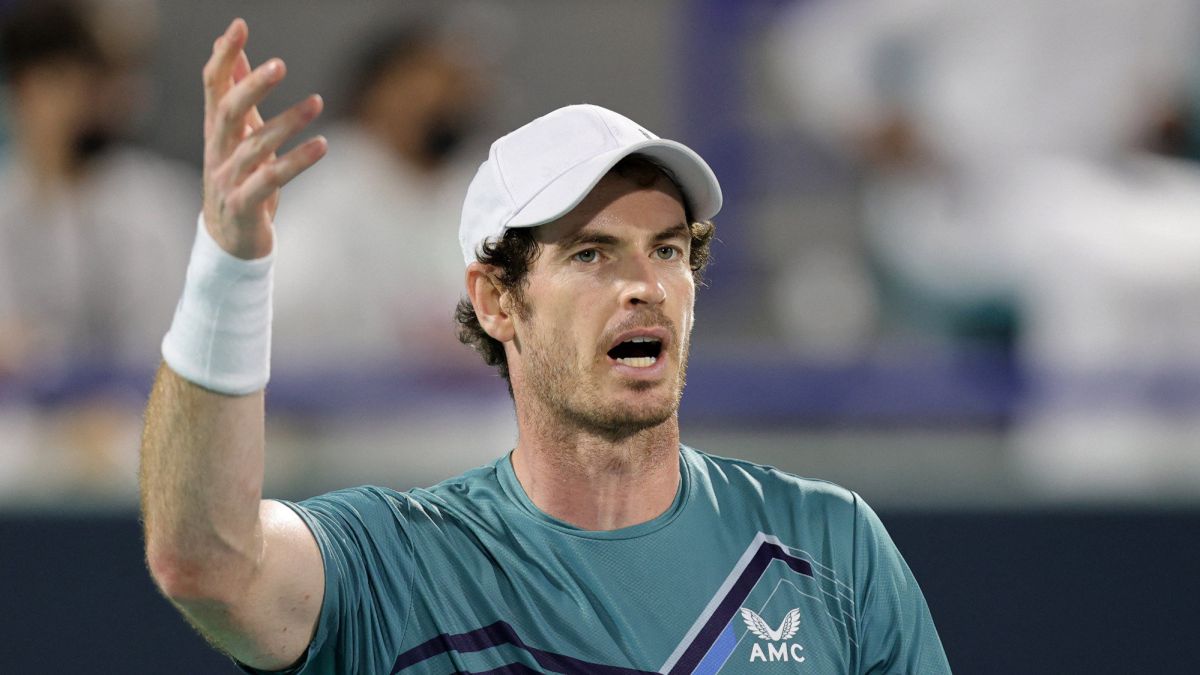 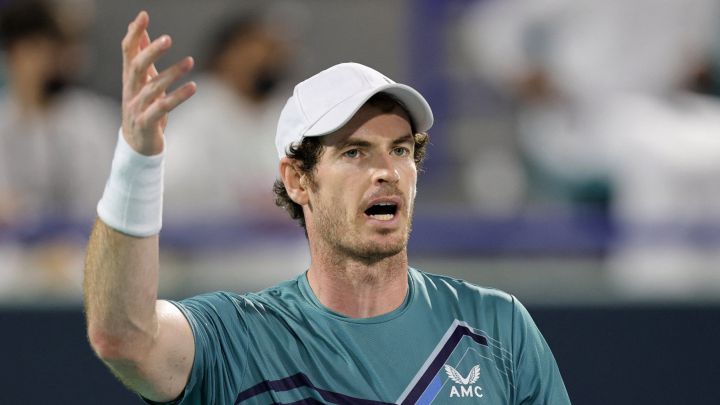 Andy Murray continues to prepare for his return to competition. The 34-year-old Briton, who was number one in the world, is currently ranked 134th in the ATP ranking. After winning Nadal in Abu Dhabi recently, Murray reported that he had been vaccinated for the third time for the coronavirus. “They already injected me with the third microchip …”, ironic on social networks. “Jokes aside … science is the best. Thank you scientists, thanks to the doctors and health workers for the incredible work they are doing,” stressed the British.

Murray will be at the Australian Open in January. The tournament awarded one of its invitations to the men’s final draw of the 2022 tournament to Briton Andy Murray. In this way, the Australian Grand Slam will be able to see Murray in action again, in a tournament in which the Scotsman has reached the final five times but where he has never been able to lift the champion title. If he had not received an invitation, he would have had to play the preliminary phase by ranking. He returns to Australia three years later after missing last year’s edition for having tested positive for coronavirus.

“I’ve had great moments in Australia playing in front of some incredible fans and I can’t wait to hit the slopes of Melbourne Park again. “ The British said recently, that he has everything ready for the landing on Australian lands.