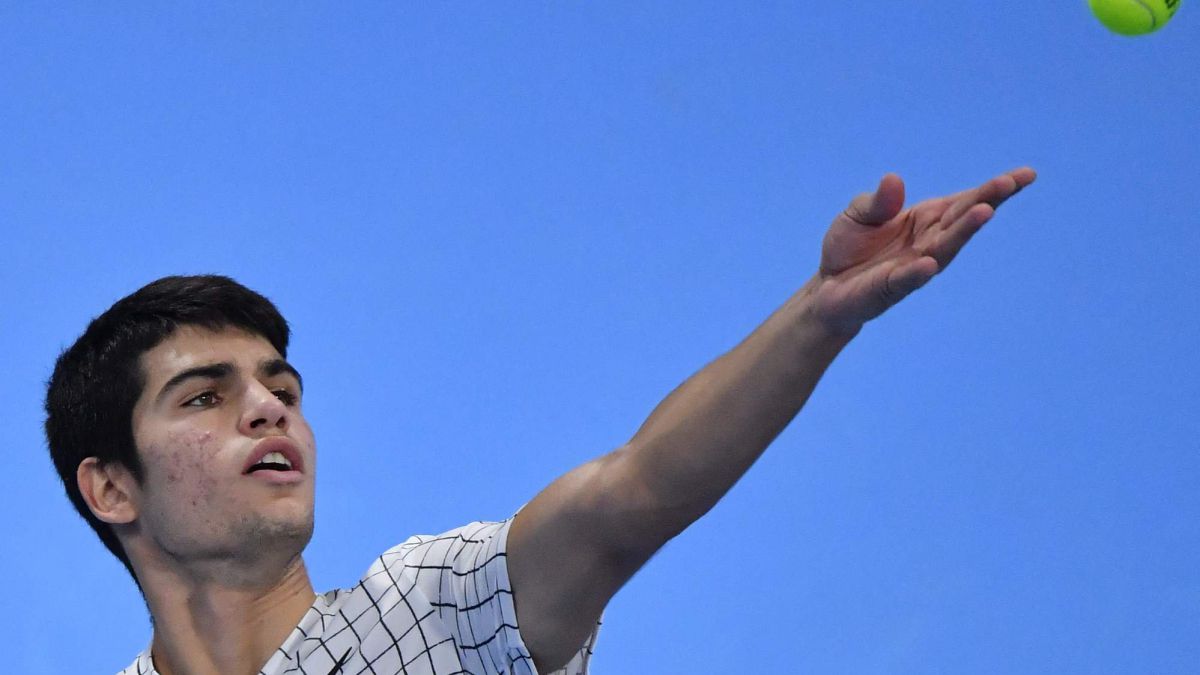 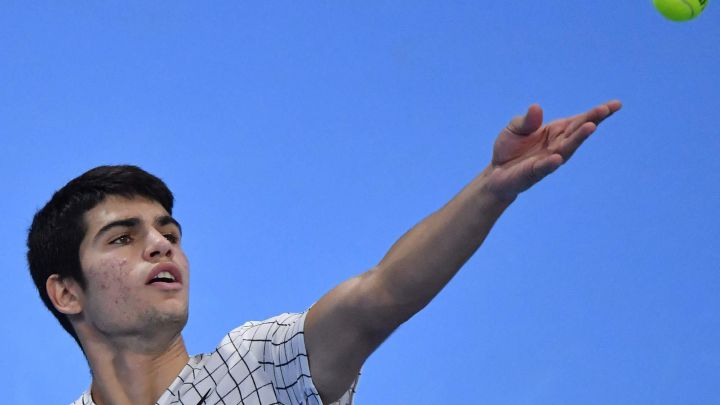 Carlos Alcaraz attended the media at the Allianz Cloud in Milan, where this Friday he beat Sebastián Báez and qualified for the final of the NextGen ATP Finals, in which he will face Sebastian Korda: “He is a tough opponent, who is playing very well and hits the ball very hard. He has played at the same level as me. I am going to suffer. in the game, but I hope to show my best level, “he said about the American.

During the game and throughout the championship, he had a large support in the stands. “My team is here, relatives of Juan Carlos (Ferrero), mine, friends … They have been able to come to this tournament, which is very nice to see, with the best of the year. I am glad to know that they are there supporting me and I would like to be able to see them in more tournaments “, explained the Murcian.

One of the keys to his triumphs this week is serving. “It’s a fundamental weapon, having a good service for a long time. It’s something I’ve been working on for a long time.In the preseason, during the year, it is something I am very focused on improving, “he argues. And he is not satisfied with what has evolved. “In this tournament I am serving very, very well. Which is allowing me to play the rest very comfortable. In the background I am very comfortable too. You always have to improve, you cannot say enough and I will continue. “