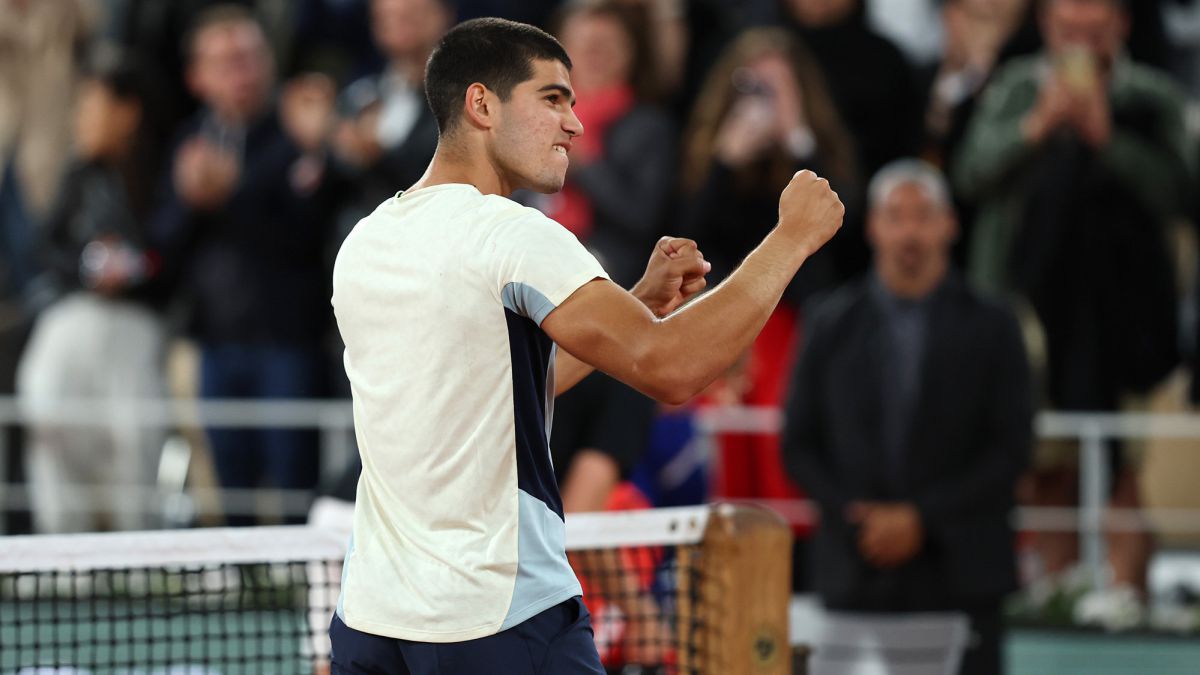 Carlos Alcaraz will play again in the night session of Roland Garros, after having already done so successfully on Friday against Sebastian Korda. The 19-year-old from Murcia will meet this Sunday (not before 8:45 p.m., Eurosport) with Karen Khachanov, a 26-year-old Russian and 25th in the world, whom he has never faced.

He is a Spanish court player, because he evolved for years in Barcelona with coaches like Pepe Clavet. Now the Croatian Vedran Martic prepares him.

“I only trained with him once, but I watched his games, so I know it’s going to be a tough game. But he’s a tough opponent and I like those games.”says Carlitos, who has already gone further than ever in the tournament and wants more. His next rival will come from the match between Zverev and Zapata.