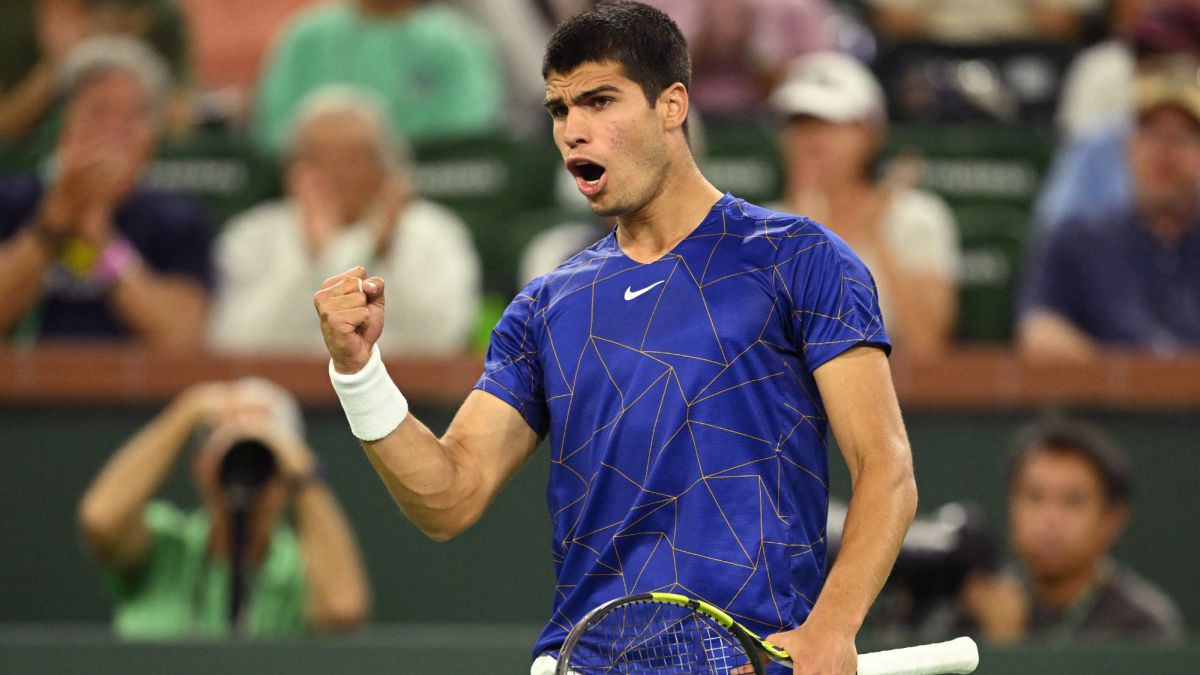 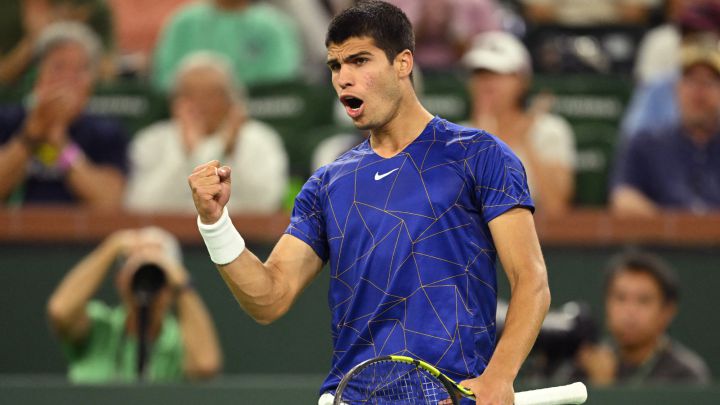 Carlos Alcaraz continues to make history at the Masters 1,000 in Indian Wells, where he will play the first semifinal of a tournament in this category after beating the British Cameron Norrie. Now Alcaraz will have to face an even more difficult opponent: Rafa Nadal, also a Spaniard. The Murcian made the following statements in the press conference after the game.

Balance of the meeting: “It’s amazing. I’m very happy to play my first Masters 1,000 semi-final in Indian Wells. It’s an amazing place to play and an amazing achievement for me.”

Semi-final against Nadal: “It will be amazing to play against Rafa, he is my idol since I was a child and it is never easy to play against him, but I think it will be a great match. It is a great experience to be able to play a semi-final of a Masters 1,000 with him here in Indian Wells. I will enjoy home second of the game, it will be something very special for me”

Nadal’s comparison: “It is very nice that Nadal made that comparison. I know that when he was 17, 18 or 19 years old he had already won a Grand Slam, so it is good that Rafa says that he saw himself with my age”

The tactic to beat Nadal: “I don’t know what I will have to do to beat Nadal. You have seen nothing and I think he played at a great level in the tournament. I know it will be a very tough match, but everyone knows how Rafa’s game is and that he has a thousand lives in the match. When he is down on the scoreboard he can change his shots and his game. We’ll see what happens.”

How will you prepare for the game this Friday? “Tomorrow (for today) I’ll take it easy. I’ll train a little bit, like 45 minutes, rest and play a little golf to unwind, but right now I’m just focused on training.”