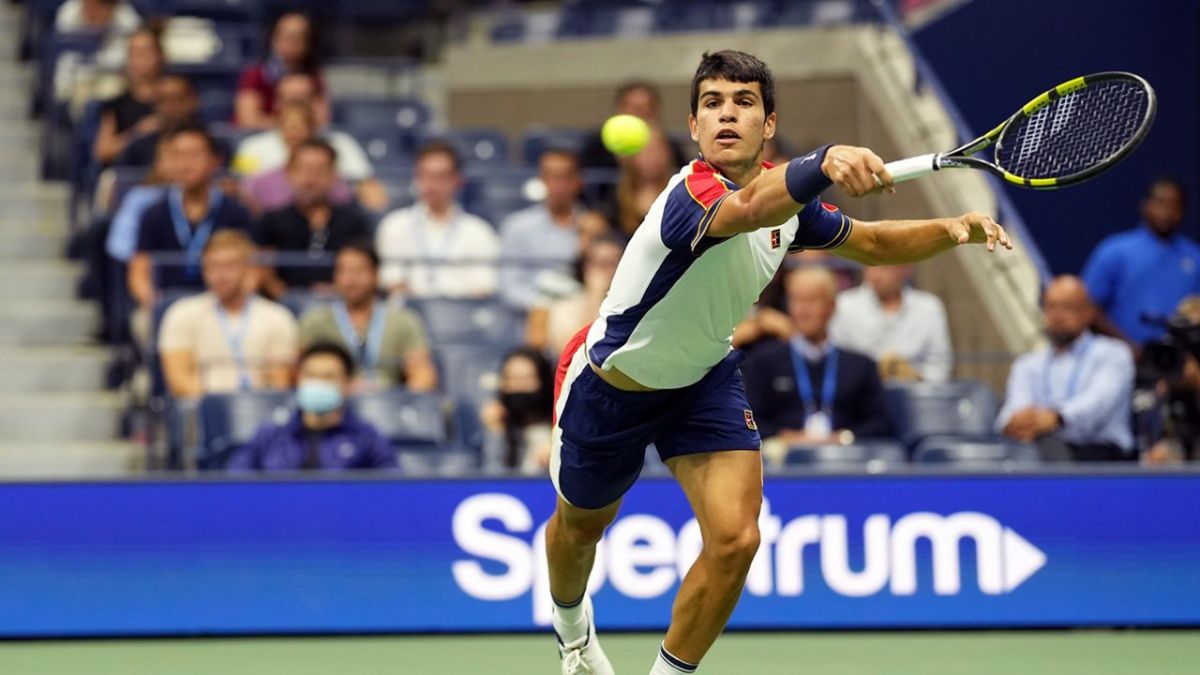 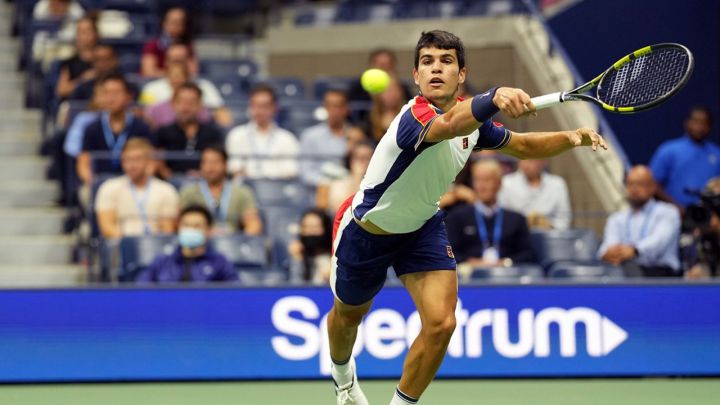 If all goes well and he recovers from the injury that separated him from the US Open in the quarterfinals, Carlos Alcaraz will be in the NextGen ATP Finals this year, the U21 Masters that will be played again in Milan, after a year of absences due to the coronavirus pandemic, from November 9 to 13. The 18-year-old from Murcia is mathematically classified thanks to the 360 ​​points he won at the New York Grand Slam.

Charly is third in the race with 1,264 points, behind the leader, precisely the one who benefited from his retirement last Tuesday, Felix Auger-Aliassime (2,320), and Jannik Sinner (2,255), who are also mathematically within, like the fourth, the American Sebastian Korda (1,145), and the classification threshold is at 1,020. The other four players who They would have a position now are Jenson Brooksby, Lorenzo Musseti, Brandon Nakshima and Juan Manuel Cerundolo.

Here’s looking at you, @ alcarazcarlos03 👏

SO much to be proud of this fortnight! #USOpen pic.twitter.com/7pCeZJEGL4

Alcaraz would be the third Spaniard to contest the NextGen ATP Finals after Jaume Munar, who played them in 2018 and was a semifinalist, and Alejandro Davidovich, who participated in the 2019 and fell in the group stage. The tournament has feared three champions: South Korean Hyeon Chung in 2017, Stefanos Tsitsipas in 2018 and Jannik Sinner in 2019. It is played with different rules than the usual ones on the circuit, with matches to the best of five games of four games with a tiebreaker, without advantages, without let and coaching is allowed, that is, that the coaches instruct the tennis players on the court through headphones.