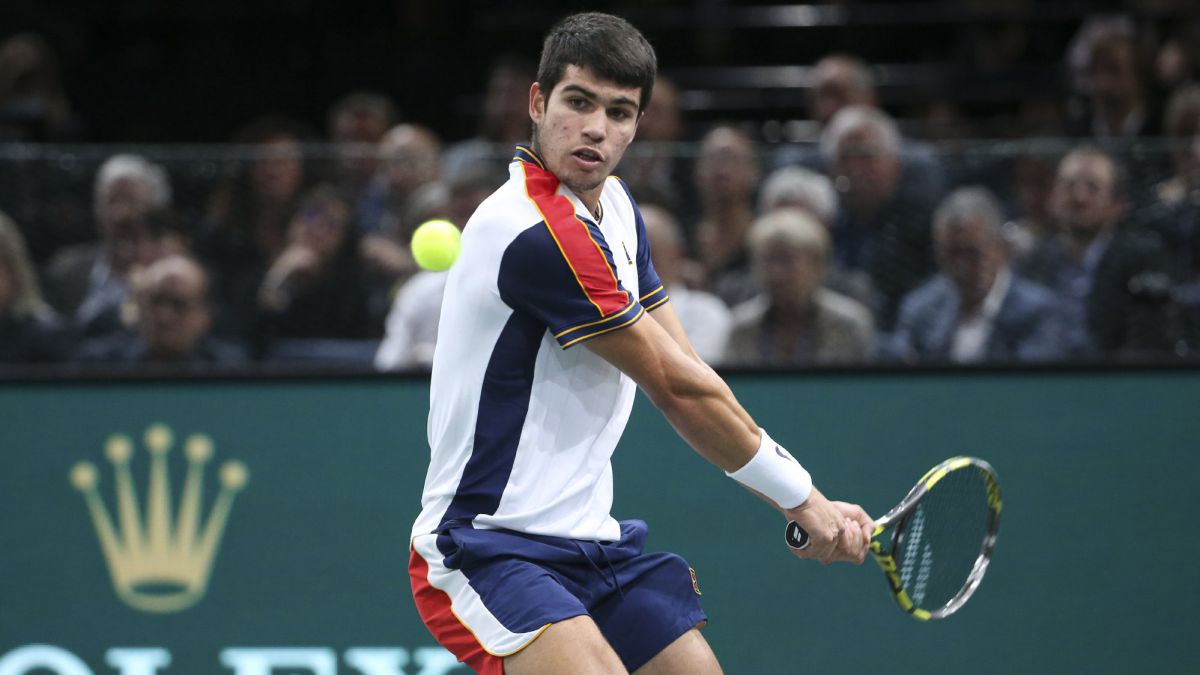 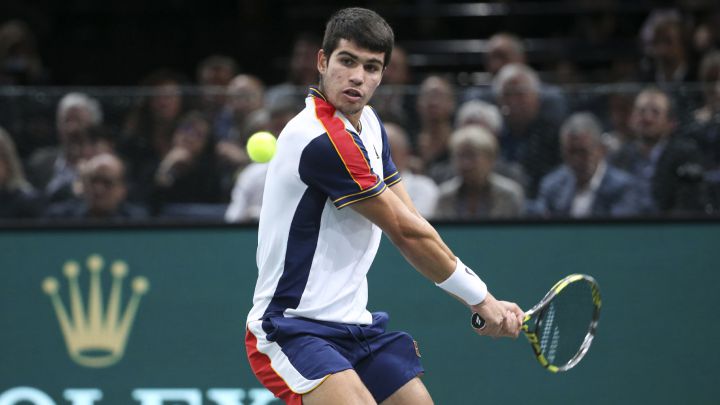 The NextGen ATP Finals kick off this Tuesday at the Allianz Cloud in Milan with Carlos Alcaraz as the headliner and first favorite of this Under-21 Masters. After the bad drink of his defeat in the eighth of the 1,000 Masters in Paris against Hugo Gaston (one of the participants in the Italian event), with the French public squeezing in a great way, the 18-year-old from Murcia participated yesterday in a press conference via Zoom, somewhat chaotic and sudden, which he shared with the players who will be in his group, the A: Brandon Nakashima, Juan Manuel Cerúndolo and Holger Vitus Nodskov Rune.

“It is fantastic to be here, everyone has been playing at the highest level and I come to compete against the best young people of the year. I’m going to enjoy every second there and I’m looking forward to playing ”, said the third Spaniard who will participate in the NextGen ATP Finals after Jaume Munar (2018) and Alejandro Davidovich (2019).

Charly gave his opinion about one of the innovative rules of the tournament, which has been given a twist for this edition, coaching, which will be offered by the coaches directly from the sides of the court, without the need for the use of headphones as in previous editions. “The truth is that in all sports there is already coaching, it is very good to be able to talk to your coach, at least try it in these types of tournaments. It’s a good idea to introduce it in the future and I like it ”.

Happy for its progression

Alcaraz made a brief balance of what has happened to him since he shone for the first time on the ATP circuit, last year at the ATP 250 in Rio de Janeiro, to which he will return in 2022. “There I got my first ATP victory and then it came. the pandemic and I couldn’t play. I did not expect to come out with the high level at which I am playing now. I am very happy with everything that I am living, of all the experiences that I am experiencing as a player and as a person ”.