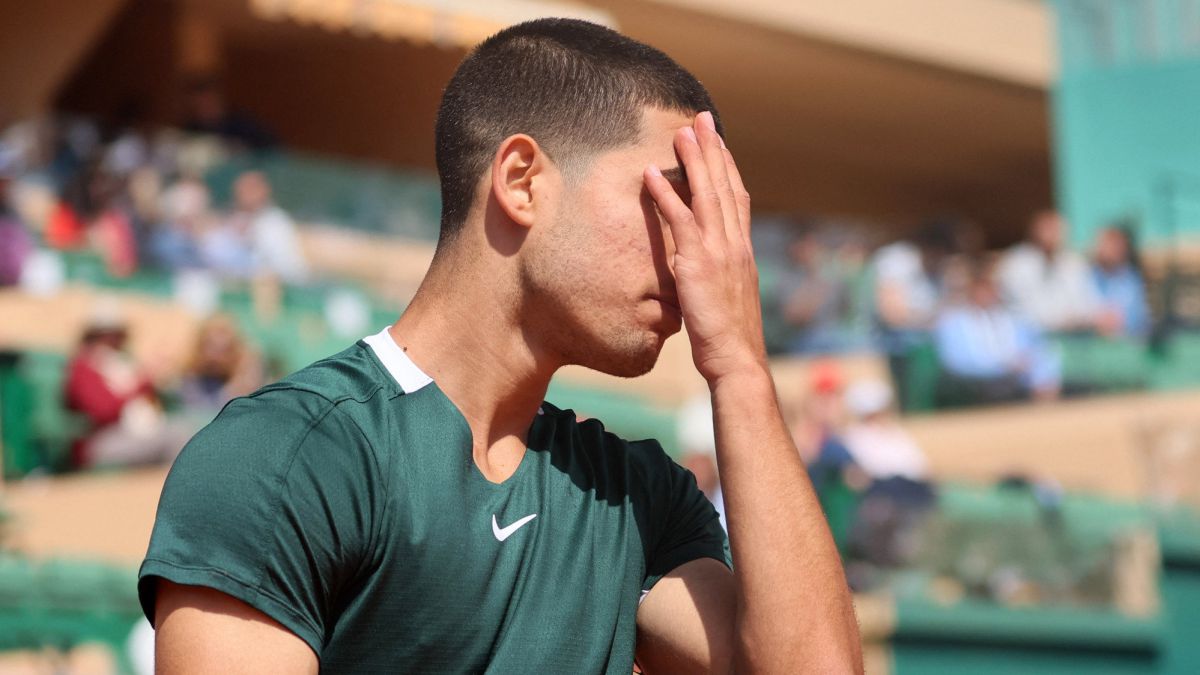 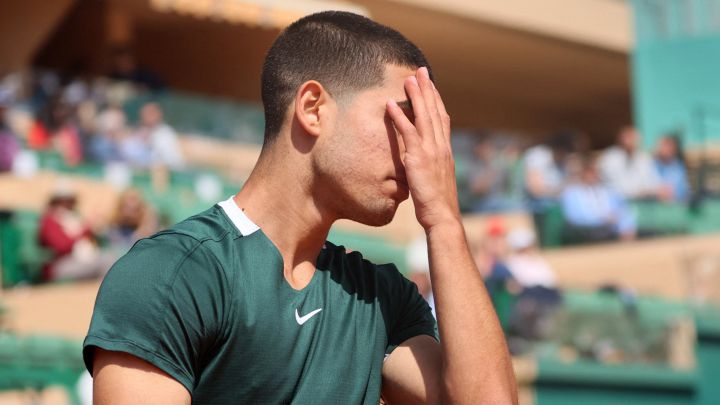 The Spanish Carlos Alcaraz, who conceded his third loss of the season on Wednesday and was eliminated from the Monte Carlo Masters 1000 after losing to American Sebastian Korda, was “disappointed” because he had chances to win the match. “I’m a little disappointed with myself because I had many opportunities to dominate the match and close to winning in moments. Sometimes these defeats are good to suffer. Now you have to keep playing to accumulate matches”, summed up the number eleven in the world.

“Now I only think about playing more clay matches. I don’t think about the expectations that I generate or anything like that. I go my way“, added Alcaraz who lost in three sets in his first experience at the Masters 1000 in Monte Carlo. The Spanish tennis player, who faced the competition with the title of the Masters 1000 in Miami under his arm, recognized that the transfer of hard court is not easy to clay.”The first match on clay is always tough. The conditions were also difficult. With the wind and all that. But hey, we have to rest and continue with the tour on land, “he said.

Alcaraz insisted that one surface and another have nothing to do with it. “It’s a matter of time and it happens to all of us. The adaptation. It’s all different. The transition is complicated, I already knew that,” said the Murcian tennis player whose next goal is the Barcelona tournament. “It was a difficult match but I’m ready to go back to training and think about the next tournaments. I am mentally ready. and physically too“, stressed the El Palmar player. “I don’t think about what I’ve achieved so far and I just concentrated on adapting to the clay and improving,” said Alcaraz, who praised his rival. “I think for the first match on this surface it was good“. “The defeats are part of this job and you have to accept them in the best way. It’s just a defeat, not death. There will be another opportunity to improve,” added the Spaniard.

Korda: “Alcaraz can do everything”

On the other hand, Korda praised the Spaniard despite falling. “You can do it all. He is fast with a great serve and a great forehand. He has an excellent backhand and volleys very well. There is nothing you can’t do. He is strong and a very tough opponent. It will be very difficult to beat him in the coming years“, he highlighted. The American acknowledged that the clash against the Spanish “was very complicated. The ball was going from one direction to another and you didn’t know what was waiting for you. I worked until the end and always trusted. I’m happy with my performance,” added Korda.

For the American, who made his debut in Monte Carlo, the match against Alcaraz was the second after beating Dutchman Bolic Van de Zandschulp in the first round. “I grew up on this surface and I feel comfortable on it. I know how to play on clay and I think I can get good results on these courts.“, he indicated.