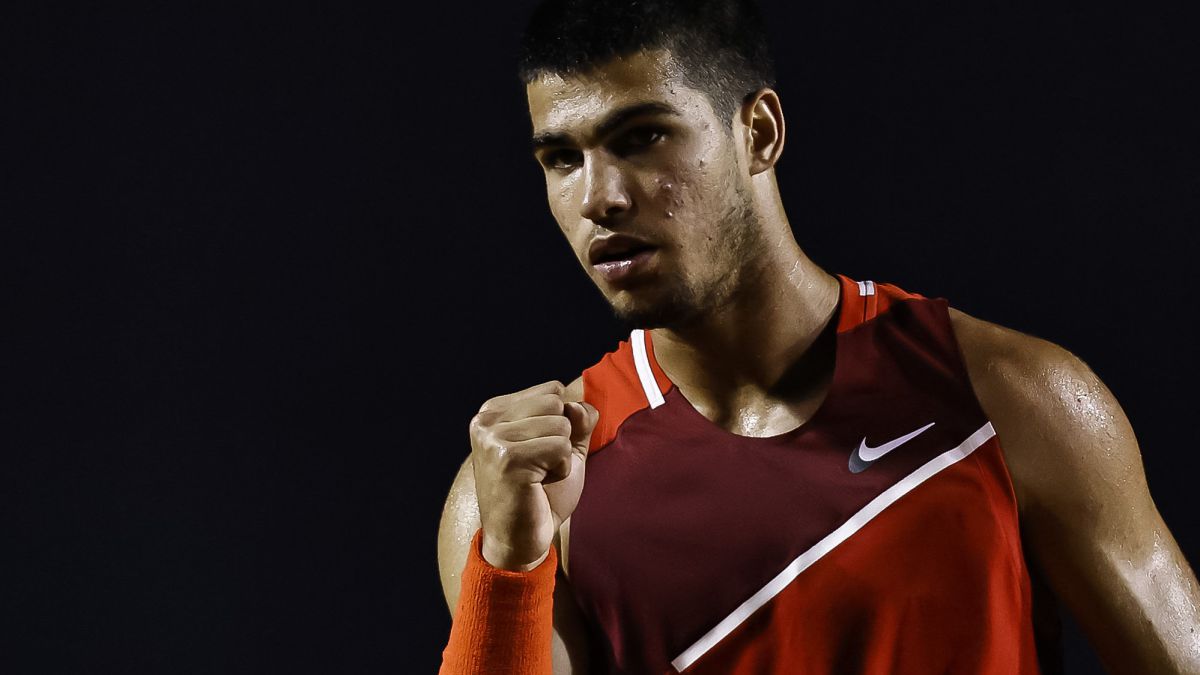 Carlos Alcaraz took a new step in his increasingly promising career by winning this Saturday at the ATP 500 in Rio de Janeiro (Brazil) against Matteo Berrettini to get into the semifinals. The 18-year-old from Murcia, who already beat the 25-year-old Italian and world number six last year in Vienna before losing to him in five sets earlier this year at the Australian Open, won this time 6-2. , 2-6 and 6-2 in a duel that became very long due to the rain. The bad weather that punishes the South American city these days and that has caused continuous delays in the tournament, had the game stopped for more than two hours, although in reality the game lasted 2h02. The intention is that Alcaraz play this Saturday against the Italian Fabio Fognini, who got rid of the Argentine Federico Coria (6-4 and 6-2 in 1h17), for a place in what would be his second ATP final.

Alcaraz beats a top-10 for the fourth time, after beating Tsitsipas at the US Open, Berrettini himself in Vienna and Sinner in Paris during the 2021 course. The rain was good for the Spaniard, who after making a great first set, in which he passed over his rival, increased his unforced errors and succumbed with a 4-0 run caused by two consecutive breaks by the Roman.

Alcaraz Advances 💪💪@alcarazcarlo03 pounds his way through to the semi-finals after a 6-2 2-6 6-2 victory over Berrettini!

After the storm, things calmed down for Carlos, who had taken the lead in the third set (1-0) before the break. After the break he was again much superior to the Italian and sentenced him with an incontestable 5-2, in a streak in which he left a couple of glorious points for the gallery.