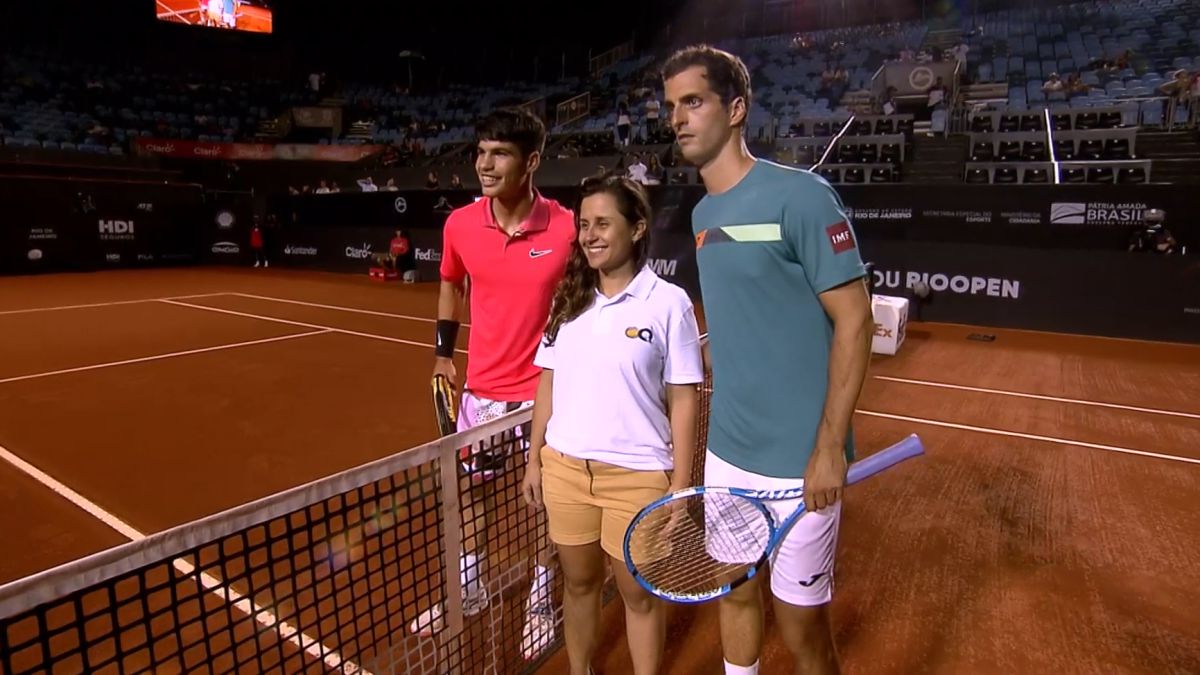 “I know him well, we played twice, in Rio, in my first ATP match, and in Umag, where I won my first title,” says Carlos Alcaraz about his next opponent at Roland Garros this Wednesday (around 3:00 p.m., Eurosport) Albert Ramos. It can be said that everything began for the Murcian against the Catalan, due to those two coincidences. The 34-year-old tennis player and 44th in the world, who was 17th in 2017, has had that role of going down in history, in addition to his own achievements (this course he has been champion in Córdoba), for having been present at the dawn of the professional career of the great sensation of Spanish and world tennis. Both times, with defeat.

Carlos respects him a lot: “We’ve also trained together several times. I know it’s going to be a very, very tough match. He’s a great fighter, a great player on the ground… We’re going to fight him and see how it goes.” He is right, because Albert is a consummate specialist on clay, a surface on which he has won all four of his titles and played another six finals, including Monte Carlo five seasons ago (Rafa Nadal beat him).

Almost a year later, the evolution of Alcaraz makes it difficult to think of a possible surprise for Ramos, who stood up in the second round after beating the Australian Kokkinakis in four sets (6-4, 4-6, 6-4 and 7-6 (5)). But the tennis player from Mataró has enough weapons to put the kid in trouble, starting with his good drive, although in a five-set duel, the difference of 15 years can tip the balance in favor of the disciple of Juan Carlos Ferrero, who is 19. We’ll see.