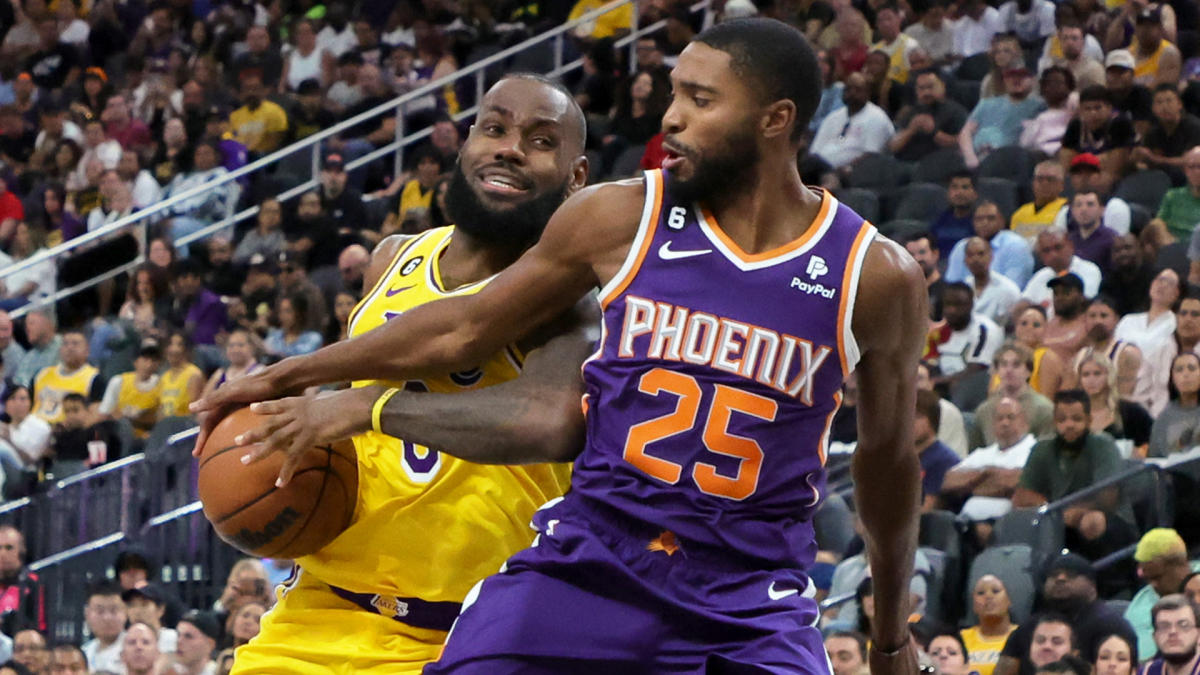 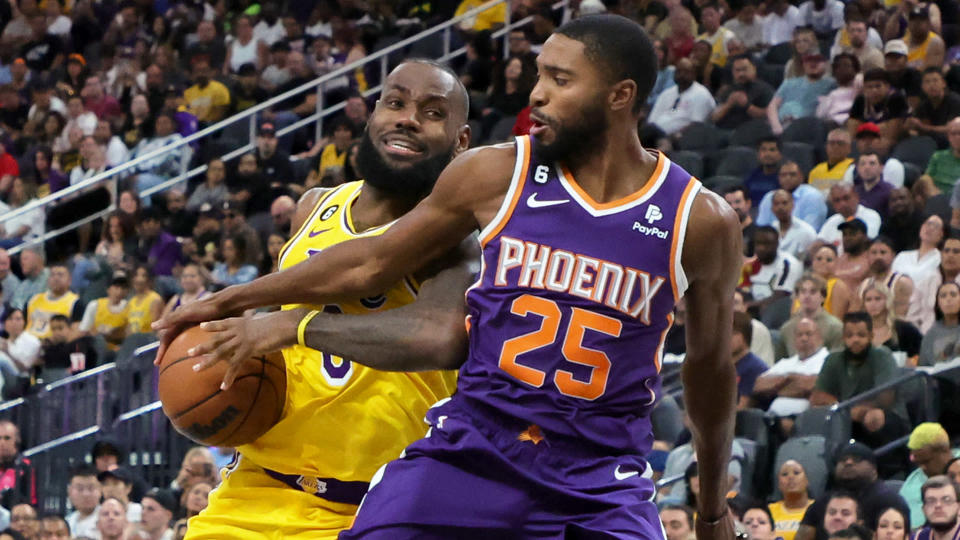 Lebron James insists on the sound plan of owning a franchise of the NBA based in Las Vegas, so he takes the opportunity to remind league commissioner Adam Silver of this ambition.

The player who won the championship ring four times has just played his second preseason game, which again ended in defeat, this time by 119-115 against phoenix sunsalthough personally he left with good feelings by finishing with 23 points (8 of 11 from the field) in 17 minutes.

The 37-year-old power forward came on stage after the fall precisely at the T-Mobile Arena in Nevada, the state of the city where he intends to install a new team, and referred to the future.

“I would love to bring a team here at some point,” he said, before mentioning Silver. “That would be amazing. I know Adam is in Abu Dhabi right now, I think,” he continued of the NBA’s top manager.

“You probably see every interview and transcript you get from NBA players. So, I want the team here, Adam. Thank you,” pressed LeBron, who will debut in the 2022/23 regular season on October 18 against the defending champion, Golden State Warriors.

James’ hopes are unlikely to materialize any time soon, given that he remains under contract with the Lakers through 2025 and must retire to own a league franchise.

Earlier, during the NBA Finals, Silver also shrugged off this possibility of a new franchise, but praised both Las Vegas and Seattle as future sites if the league decides to grow.

“We’re not discussing that right now. As I said before, at some point, this league will invariably expand, but it’s not right now that we’re discussing it,” he said.

The Lakers will take the field again on Saturday, to face the Warriors at the Chase Center in San Francisco.