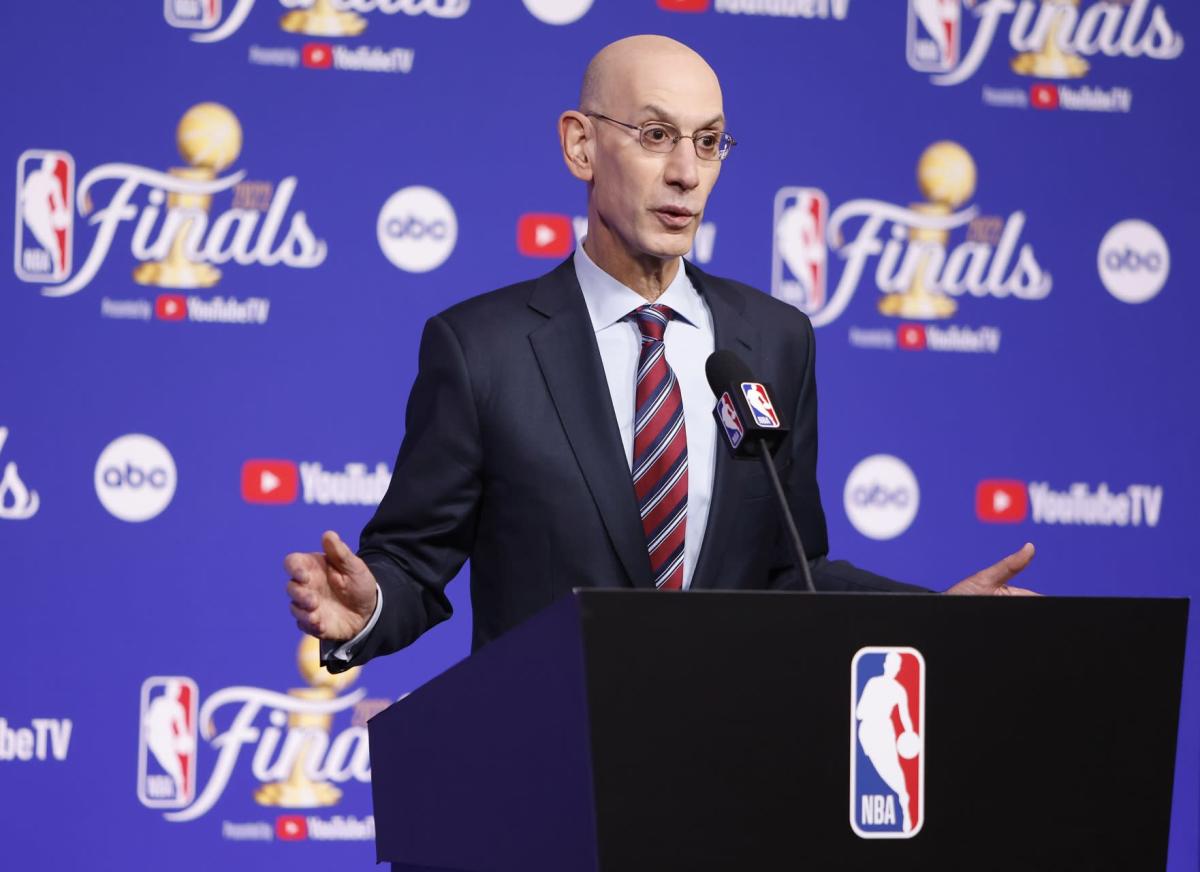 San Francisco (USA), June 2 (EFE) .- Adam Silver, commissioner of the NBA, assured this Thursday that Las Vegas is “a great market” for the sport and did not exclude that one day a team will be to the city of Nevada, but stressed that this will not happen “right now”, nor in the short term.

“Not true (talk about expansion to Seattle and Las Vegas). Maybe some in the league are talking about potential expansion after the 2024 season. At some point this league will expand, but not right now,” Adam said. Silver at a press conference prior to the start of the NBA Finals between the Boston Celtics and the Golden State Warriors.

The commissioner stressed that the NBA is the league with the highest level of talent in world basketball and that it is necessary to preserve this condition by keeping the bar very high.

“But Seattle and Las Vegas are great markets. We have a WNBA team in Seattle, with a new stadium, and they’re doing very well, and Las Vegas is hosting the Summer League in July and it’s shown that it’s a great market. We’ll see, but not right now,” he added.

In his speech, Adam Silver acknowledged that the NBA leadership is considering the possibility of changing the format of the campaign, potentially with a small tournament within the regular season, but he does not consider that reducing the number of games is something positive for the league.

“I’m not against potentially changing the format, maybe reducing it, if it shows that this can have a direct impact on injuries. Last year we played fewer games, we played 72 instead of 82, and we didn’t see fewer injuries. It’s not because of fatigue during the season. We do see a connection with injuries when there are games on two or three consecutive days,” he said.

“What we are thinking of doing is a tournament within the season, to see if during the season we can have more important games,” he continued.

He also expressed his support for Brittney Griner, star of the Phoenix Mercury in the WNBA, who has been detained in Russia for more than a hundred days accused of drug trafficking.

“For more than 100 days he has been illegally detained. We are working with the US government to release him as soon as possible. I join my WNBA colleagues,” he said.

Silver also expressed the desire that in the short term the most talented coaches get places on the bench of the NBA franchises.

“There’s no reason why women can’t be head coaches in the NBA. We have to break that ceiling. I’d love to see that change happen as soon as possible,” she said.