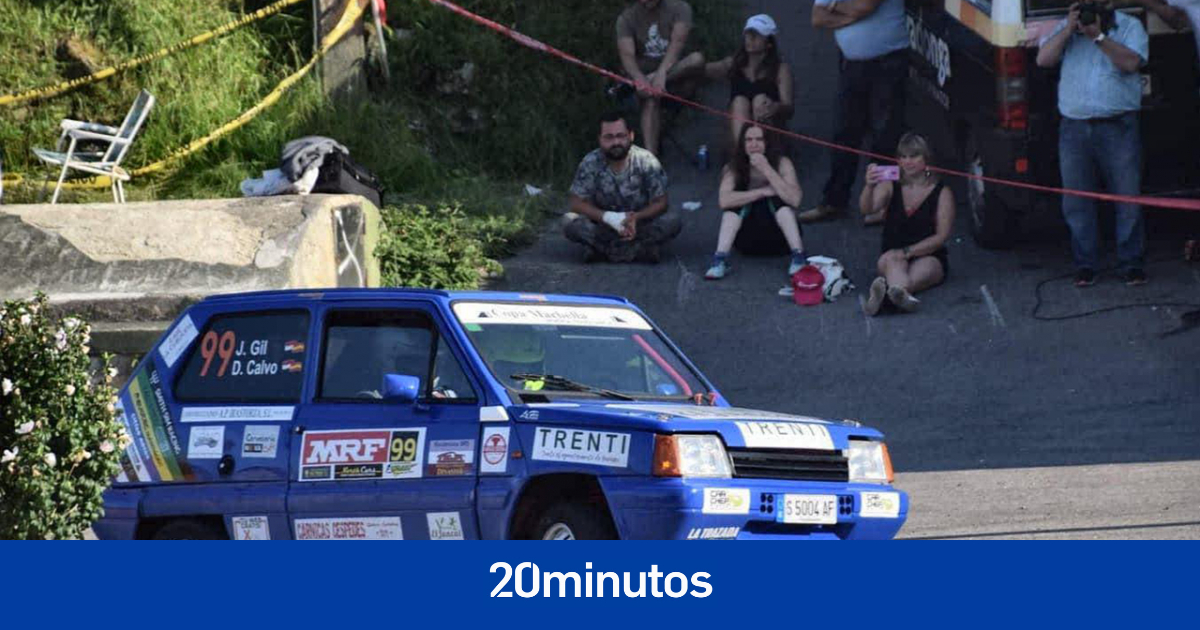 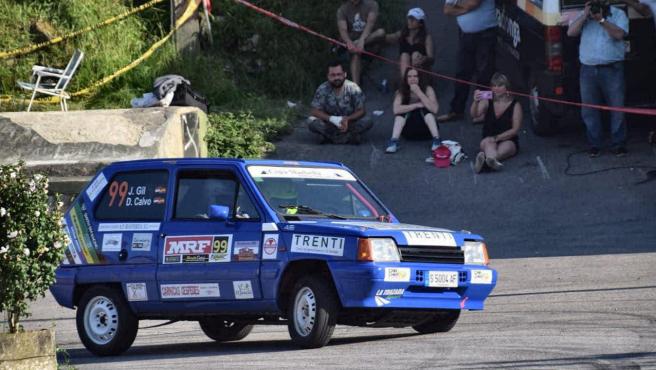 The Villa de Llanes Rally, one of the oldest on the national calendar, has been suspended after the death of two participants in the regional contest. Jaime Gil and Dani Calvo suffered an accident at the wheel of their Seat Marbella with which they competed in the regional contest, in the descent of the Fito to Ribadesella.

Emergency services arrived immediately to assist the two participants, but were unable to do anything for them.

⛔ The Villa de Llanes Rally is SUSPENDED due to the death of Jaime Gil and Diego Calvo when on the seventh special stage in the second of the passes through Altu´l Fitu, the Seat Marbella they were piloting suffered a strong exit from the road. pic.twitter.com/0Ql08Dhj73

Immediately after the event, the organizers met with members of the team La Trazada Sport, to which the deceased belonged, and they immediately decided to cancel all the planned events, starting with the awards ceremony.

The accident occurred at the end of the seventh stage of the rally, when car number 131 lost control and he fell sideways against the guardrail, where he lost control and crashed head-on with violence. Both the pilot and his co-pilot died on the spot.