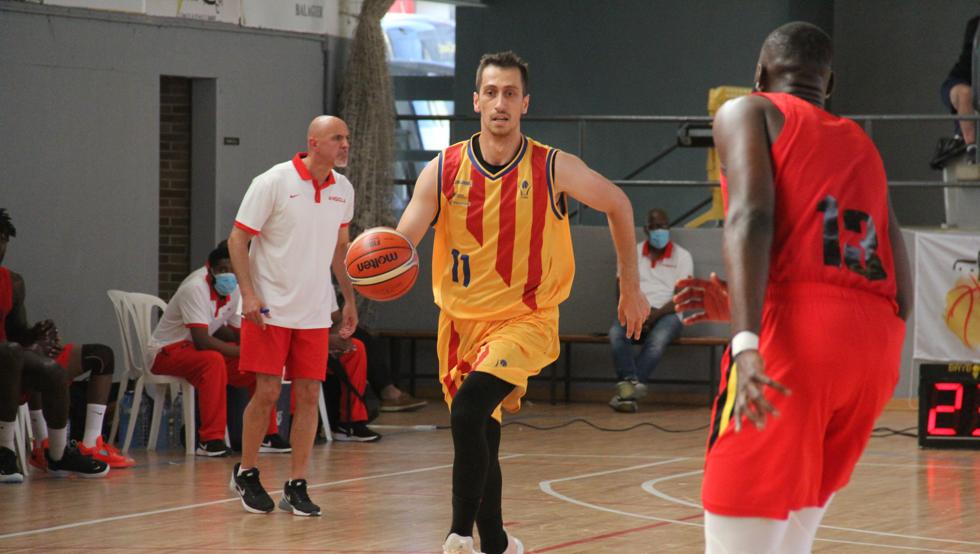 The Catalan team reappeared in Balaguer offering a very good image in a friendly match against Angola that was settled with a narrow triumph of the Africans 83-86. The young team trained by Save
Maldonado had options of victory against the team that also prepares the Catalan Pep
Clarós, which at the end of the month will look to Kaunas (Lithuania) to qualify for the Tokyo Games.

Before some 500 spectators gathered in the 1er d’octubre pavilion, the Catalan team, full of young players, had the option of drawing in the last possession, a triple attempt to Sergi
Coast that did not find the target.

Angola dominated from the start with advantages that at halftime amounted to seven points (36-43).

Angola seemed to land an almost definitive blow with a 2-13 run at the start of the third period, but the team did not give up and struggled to return to the team. Fighting the physical level of a rival also more rolled, the effort of those of Maldonado he was successful, cutting back to 78-79 a minute and a half from the end.

The Angolans knew how to manage their small rents in the end by resisting the last shot of Coast and thus taking the victory.