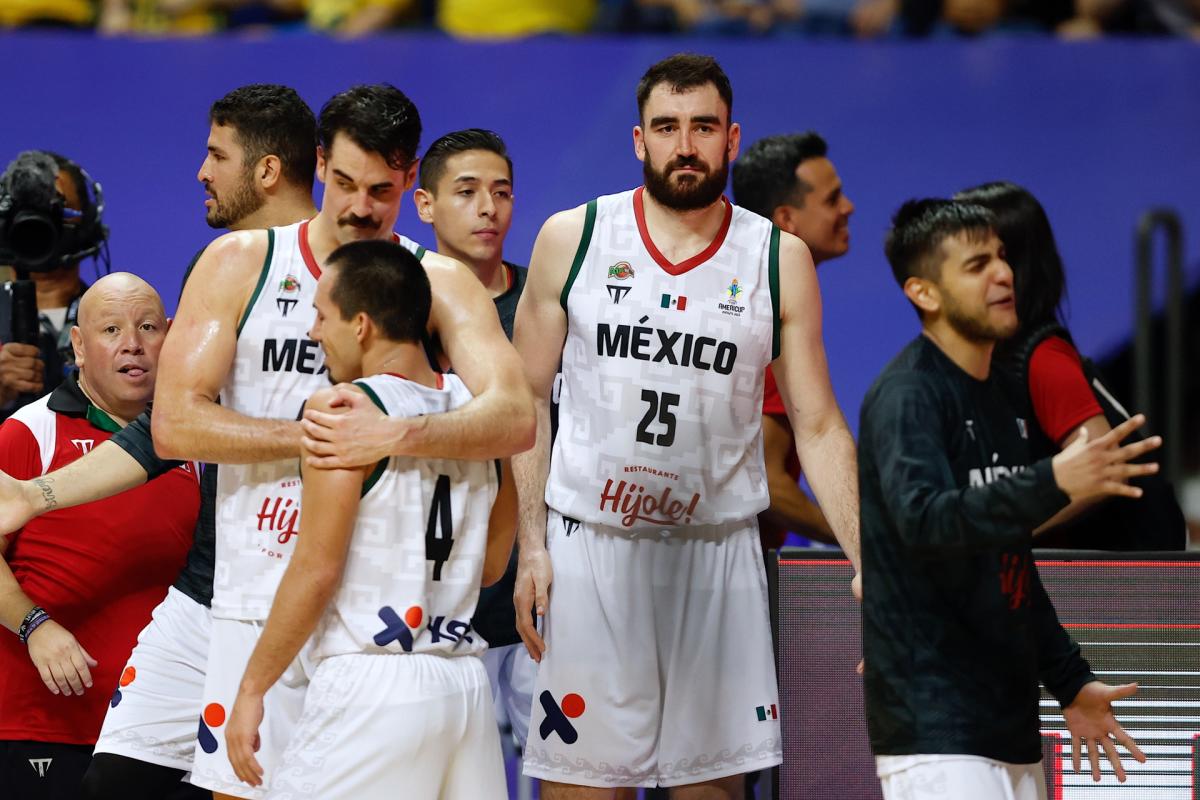 Recife (Brazil), Sep 2 (EFE).- The Mexican men’s basketball team debuted this Friday in the 2022 Copa América with an important, surprising and sweaty 73-67 victory over the United States, last champion and favorite to title despite landing in Brazil without the NBA stars.

Mexico, which won two of the four quarters and tied another (15-14, 21-21, 20-13 and 17-19), began the competition, which is being played at the Geraldo Magalhaes Coliseum in the Brazilian city of Recife , as leader of Group C, which is completed by the teams of Venezuela and Panama, which are measured this Friday.

Despite the fact that Paul Stoll, a player for Israel’s Hapoel Tel Aviv, was the highest scorer for the Mexicans and for the match, with 15 points, the best on the field was fellow Mexican Fabián Jaimes, who scored 13 points but made an assist and grabbed 10 rebounds.

The main American scorer was the guard of Italian Napoli Jeremy Pargo, with 14 points, but the most effective of his team was Stephen Zimmerman, with only 7 points but 9 rebounds.

The game was totally even in the first two quarters, in which the Mexicans were unable to open an advantage of more than three points over the defending champions of the so-called FIBA ​​AmeriCup.

Mexico only managed to distance themselves in the third quarter, in which they opened a 7-point lead, and the United States reacted in the last, but did not have enough time to come back.

The Mexican team will return to the field on Sunday to face Panama and will finish the group stage on Monday against Venezuela. The American, meanwhile, will face the Venezuelan on Sunday and the Panamanian on Monday.

In the first match of the competition, Colombia beat Uruguay with a tight 64-70 and debuted as leader of Group A, which is shared by Brazil and Canada, who also meet this Friday.

The first two of each group and the two best third parties will advance to the quarterfinals and will try to reach the grand final, which will be played on Sunday, September 11.