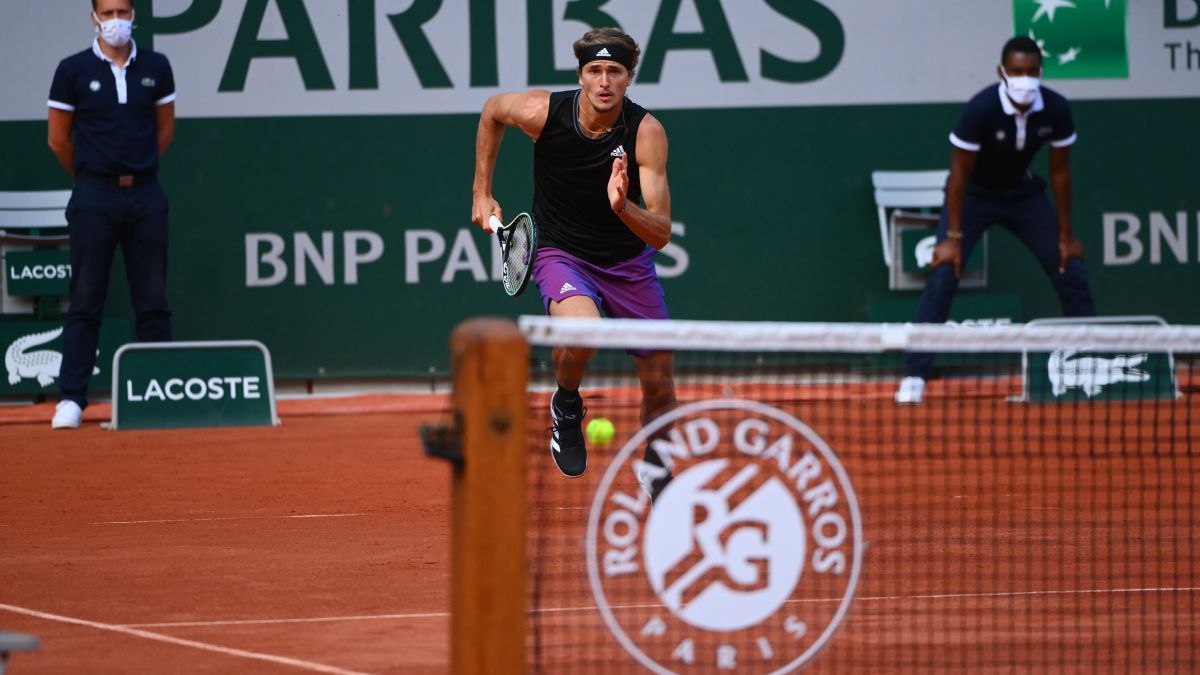 Alejandro Davidovich’s best Grand Slam to date came to an end this Tuesday at Roland Garros. The 22-year-old from Malaga had no option even to dream of giving the surprise to Alexander Zverev, today far superior in the most serious and concentrated version of his entire career. The 24-year-old German and sixth in the world won by 6-4, 6-1 and 6-1 in 96 minutes and will face in the semifinals, the first that reaches in the tournament, to Stefanos Tsitsipas or to Daniil Medvedev, who face each other from 21:00 in the evening session of the Philippe Chatrier. “These were the first in which he competed, but I think Alex will play many quarters in the future,” he said elegantly about his rival, weakened for a pain in the back and the accumulated fatigue of many hard games.

The duel between two children of Russians with different nationalities from their parents, second in an event of the same category after the round of 16 of the US Open 2020 (6-2, 6-2 and 6-1), He started with a carousel of breaks that benefited Zverev, calmer and confident in his possibilities despite losing his service at the start. The Teuton recovered two breaks as soon as he conceded them, he went ahead later and when Davidovich reacted he broke his serve again to score an anarchic and disorderly first set. To have any chance, the Spaniard had to play to the limit and that led him to make many mistakes (30 in the first two sets for a total of 37).

The initial illusions never seemed to become real, because Álex was not able to be stable in his service turns, with very small percentages and a rather low production of winning shots (16). At least he was true to his style, but his hits were not precise and Zverev, much more careful with the ball, led him as he wanted from one side of the court to the other. Since last year’s US Open final, which narrowly lost to Thiem, Sascha has been very focused and already a reliable contender in the majors. At that level, for Davidovich it is insurmountable. However, he has shown that he can compete with the best and be in the second weeks of major tournaments. From Paris he will come out as number 35 in the ranking (the best position in his career), as the fourth best Spanish and with an Olympic place. Not a bad prize.