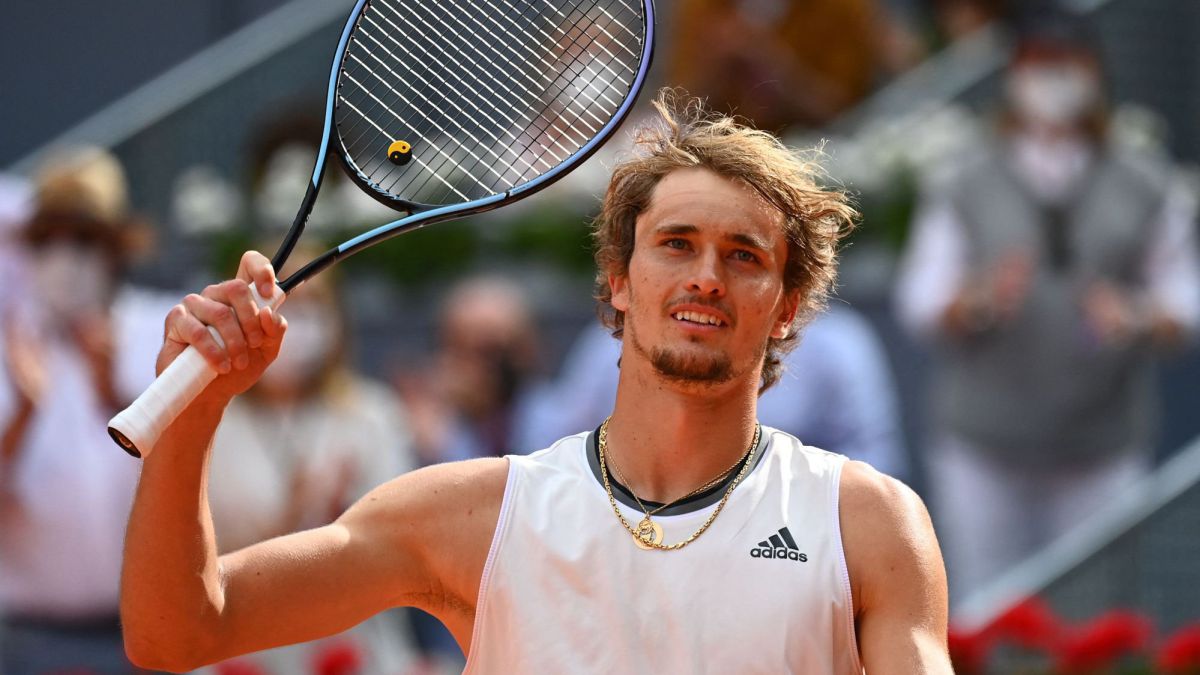 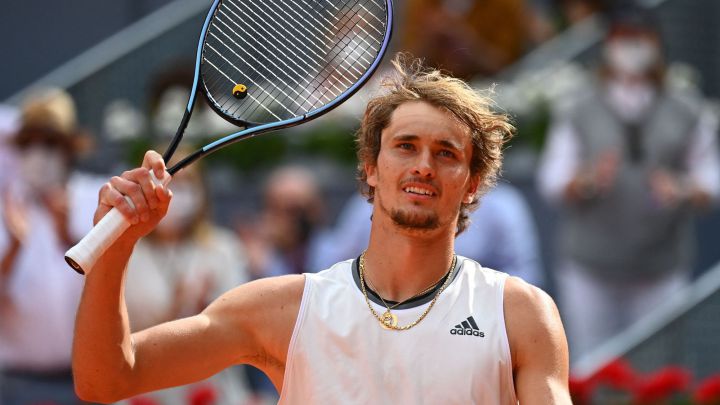 Alexander Zverev will play his second final of the Mutua Madrid Open this Sunday against Italian Matteo Berrettini. The German has reached the title match with an immaculate track record. He has not yielded a single set. Not even against Rafa Nadal, whom he defeated in the quarterfinals with a double 6-4 to enter a select club.

And it is that Sascha is already, along with Dominic Thiem and Andy Murray, one of the only three players who has managed to defeat each of the members of the historic Big Three on their favorite surface. He beat Rafa on clay for the first time this Thursday. He had done it before on the hard court in Paris and the Masters.

Good numbers against a historic trio for the sixth in the ATP ranking, who has already won a title this year in Acapulco and can add a new Masters 1,000 trophy to his record after the one in Rome in 2017, the one in Montreal the same year and the one won at the Caja Mágica in 2018.