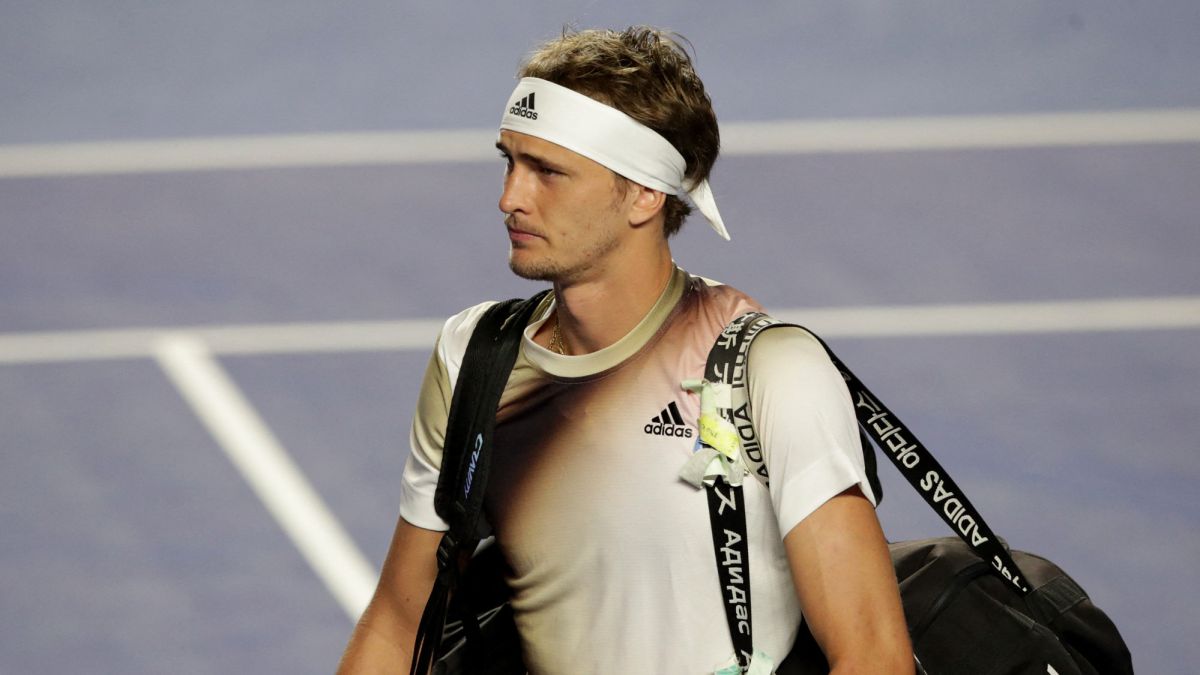 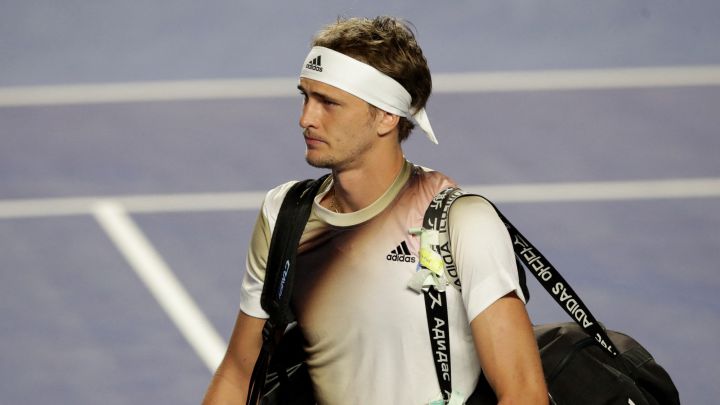 german tennis player alexander zverev suffered a severe setback in the Mexican Tennis Open and was eliminated from the doubles modality where he shared a team with Marcelo Melo from Brazil, a result that provoked the German’s fury to the point of hitting the judge’s bench with his racket.

After finishing the meeting, Zverev He went to his bench with his partner, however when he passed by the judge’s bench he began to hit the base of it with his racket.

If they don’t disqualify him it will be a test of the war against Djokovic pic.twitter.com/fvszaViQU0

In the face of such an action nor his rivals Lloyd Glasspool from Great Britain and Harri Heliövaara from Finland, as well as his partner Marcelo Melo They did something to calm him down, however the judge got down from his seat and headed for the exit.

In several videos published on social networks, the action of the German is observed, which caused boos and whistles by some of those attending the meeting.

The German’s anger would have been caused by a play where the same tennis player asked for a point for a ball outside the field, which was not granted.

So far the Mexican Tennis Open He has not expressed any position on the matter, however the tennis player could be disqualified from the tournament, because although he was already eliminated in doubles, individually he is still in the competition.