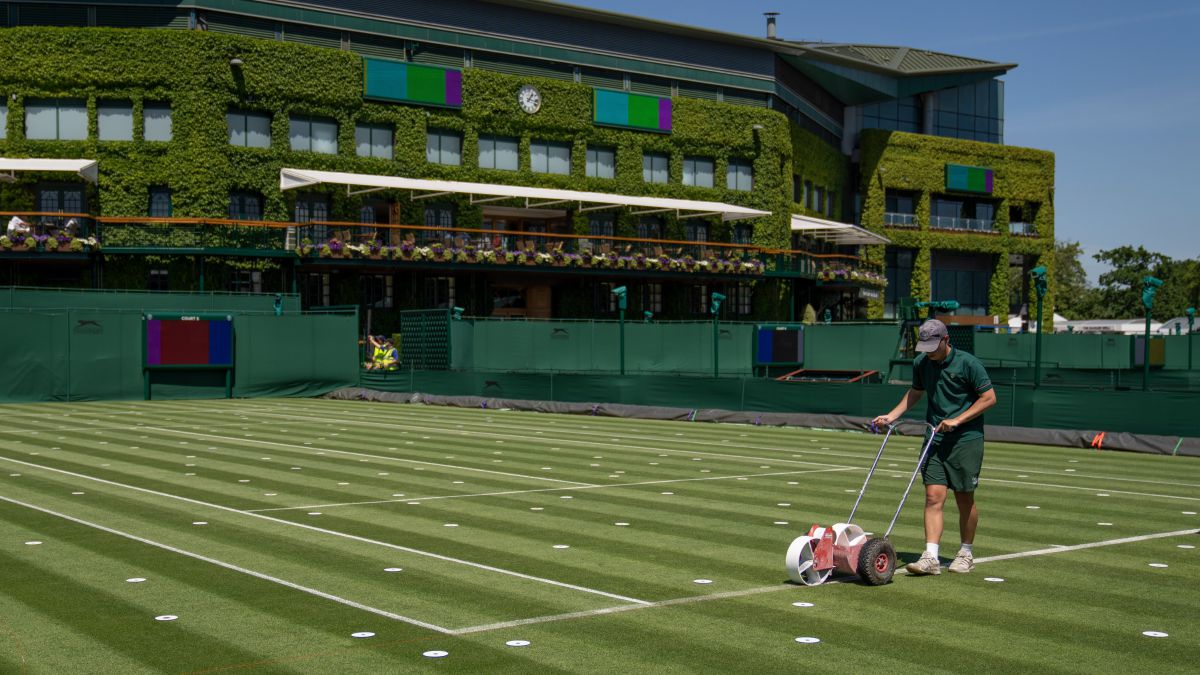 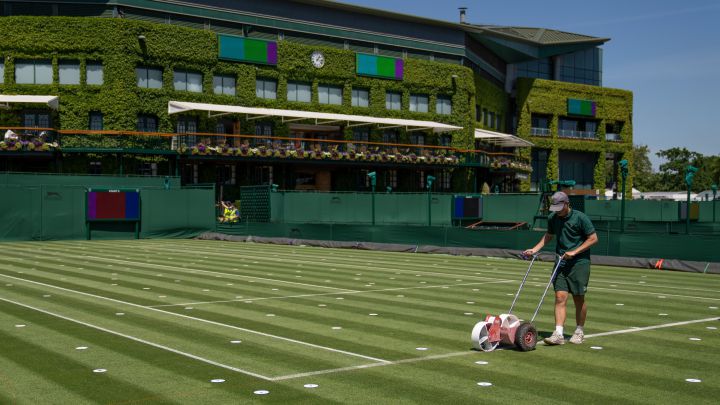 The Wimbledon tournament will keep the bubble in hotels for tennis players despite the lifting of restrictions in the tournament that will allow 100% of the capacity for the semifinals and the final and 50% for the rest of the championship.

The third Grand Slam of the year has been chosen as a test event by the British Government ahead of the next step in lifting restrictions in the country, which has been delayed from June 21 to July 19. This will allow the tournament 100% capacity, if all goes according to plan, for the semifinals and final and 50% on center court and court 1 for the remainder of the tournament. The rest of the courts will be able to host 75% of spectators as of Monday, June 28, when the Grand Slam starts on grass.

In addition, spectators will have to show the double vaccination certificate, with the second dose received 14 days before attending the tournament, or a negative antigen test. The public will have to wear a mask when moving around the All England Club, but its use will not be mandatory when sitting on the slopes.

Despite this relaxation of the restrictions, tennis players will continue to be forced to be in a bubble in central London, where they will stay with their team members, without the possibility of renting houses around Wimbledon as they used to do tennis players like Novak Djokovic or Rafael Nadal. The Spaniard has questioned his participation in the London Grand Slam due to the short preparation time after Roland Garros (just two weeks) and will decide whether or not he will travel to London in the coming days.

The organization has decided to reduce the prizes for reaching the final, semifinals and quarterfinals and increase those of the first four rounds, to favor the lowest ranked tennis players. The player who plays the first round of Wimbledon will win 48,000 pounds (55,000 euros).