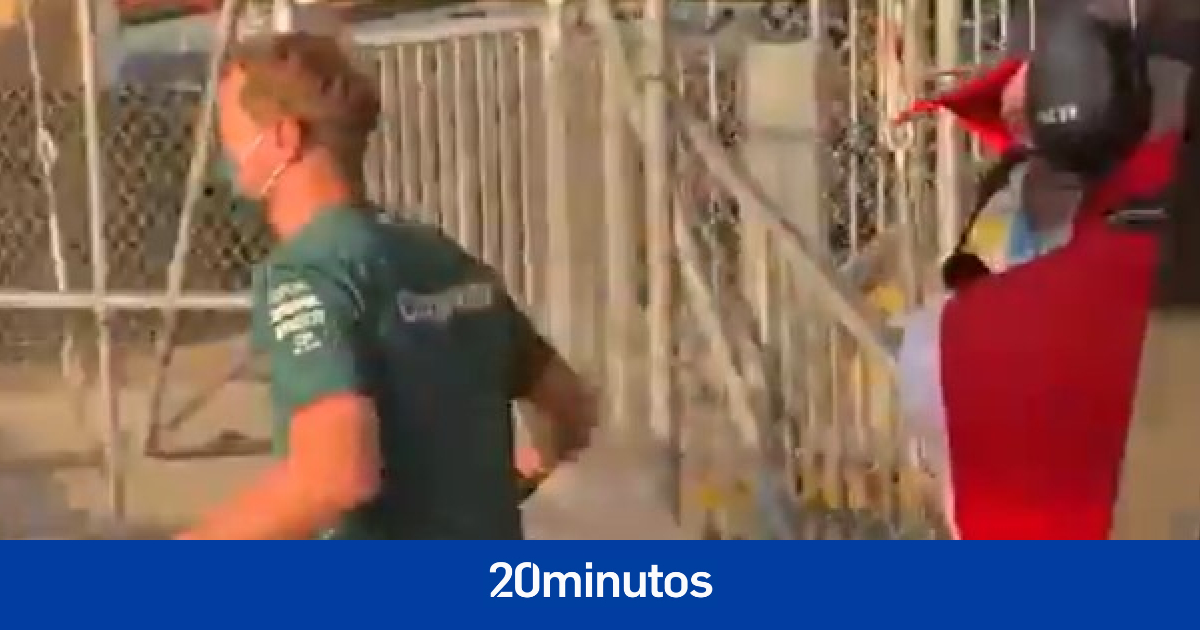 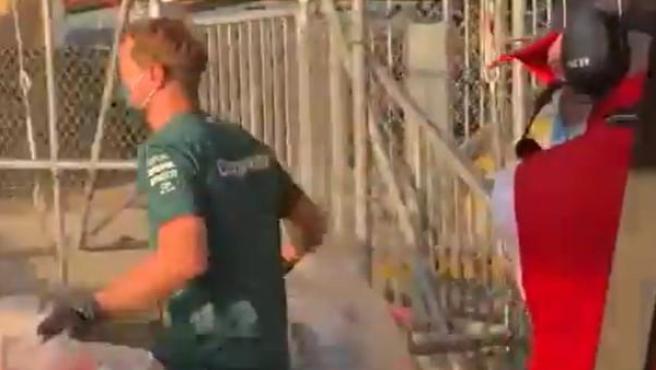 After a Grand Prix, drivers often go home quickly to rest. Some make a stop at the team headquarters beforehand to finish meetings with the engineers, but little else.

What is much more unusual is to see them in the attitude of Sebastian Vettel after the Silverstone race. For the four-time champion it was a difficult weekend, which culminated in a retirement after starring in a beautiful (but fruitless) fight with Fernando Alonso. Far from getting angry and leaving sulking about what happened, ‘Seb’ took it with resignation and got down to work to help those responsible for the circuit to clean.

Literal: Vettel put on some gloves, asked for a few garbage bags and went to the stands where he had organized an event with fans. After the Grand Prix finished and after fulfilling his commitments with the team, he went to help pick up the trash that the spectators had left in one of the stands of the straight.

So while the F1 Twitter experts throw the usual bitter remarks to what was without doubt an outstanding weekend Seb just leads the way on how to behave… # f1 #silverstone pic.twitter.com/pcbIFPiYxs

Wondering what Seb has been up to after today’s race?

At an event that he organized, he gathered together with a group of fans to pick up litter from the grandstands!

Such an amazing move from Seb, who once again, takes actions to raise awareness and not just words. pic.twitter.com/rbhwRd6RmI

More of 326,000 viewers They passed through the Silverstone circuit throughout the three days of the Grand Prix, according to official figures. This has been the largest race since the pandemic began, and although the health security measures were conspicuous by their absence, many drivers highlighted the joy of seeing the fans back in the stands. Some fans who, for his attitude to the Max Verstappen accident, were singled out and, due to the amount of garbage that Vettel had to collect, they did not show much civility with cleaning either.