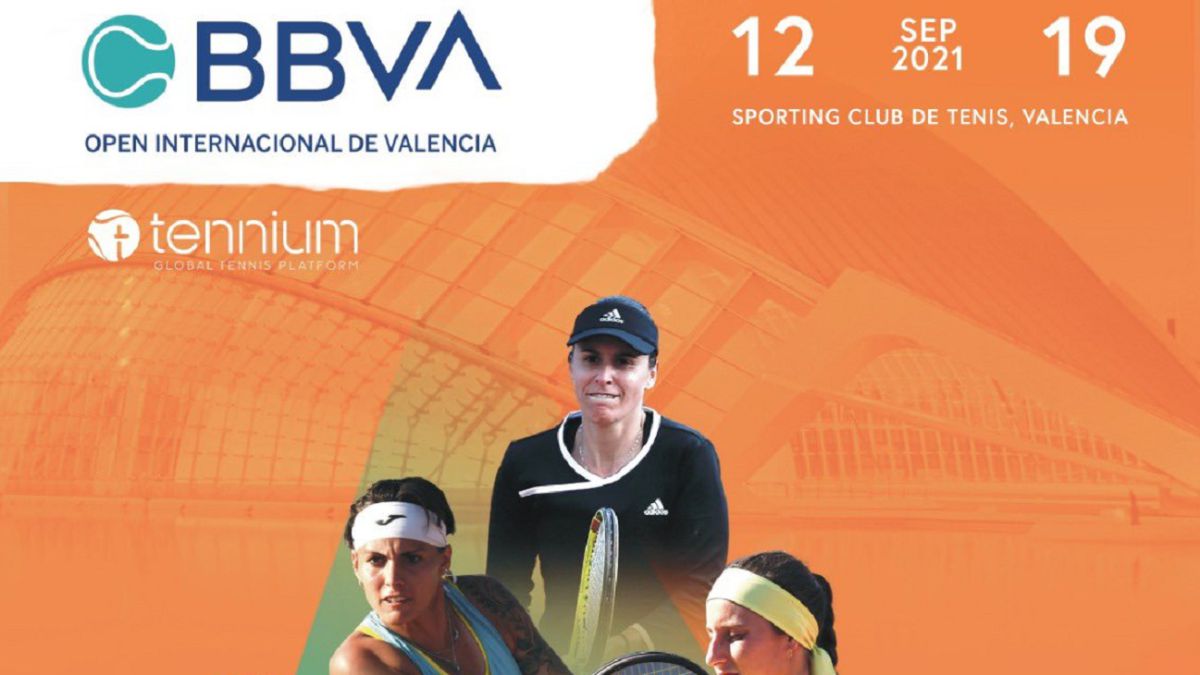 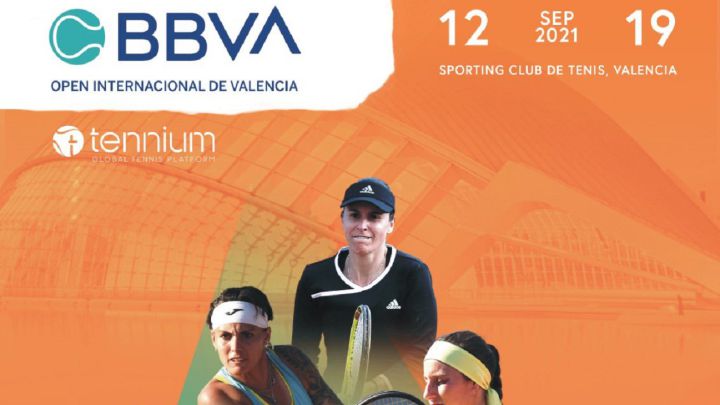 The BBVA Open International Valencia Tournament, which will be held from September 12 to 19, 2021 at the Sporting Club de Tenis, has put tickets on sale with a price of between 5 and 25 euros. The trophy, promoted by former Valencian tennis player Anabel Medina, distributes a prize of up to $ 80,000 and will become the second most important in Spain in the women’s section.

The contest will have different types of locations, which will be divided between those that give the right to access the venue from Monday 13 to Friday 17 and those that include the final matches of the competition on Saturday 18 and Sunday 19 September. Prices range from five euros for the cheapest and 25 for the most expensive, excluding the most exclusive localities of the last two days which, due to their privileged position, are priced between 120 and 140 euros.