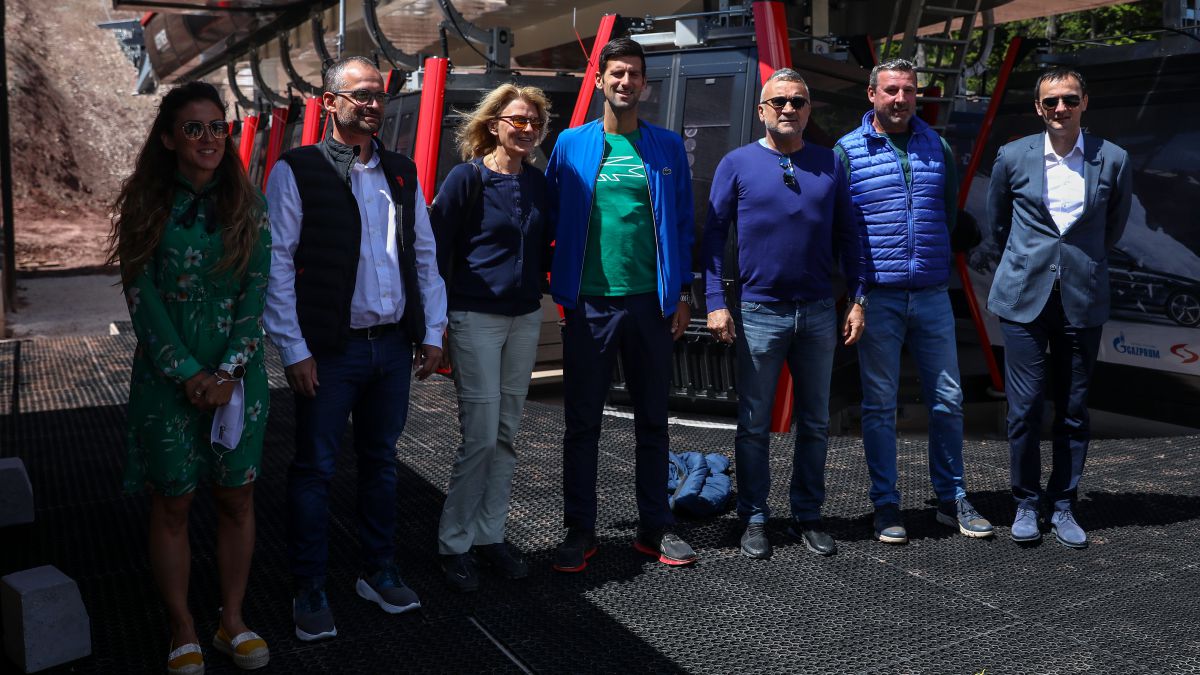 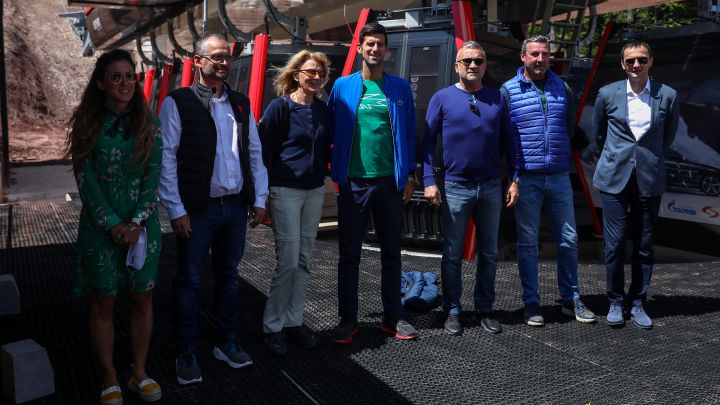 Serbian Srdjan Djokovic, father of the world’s number one tennis player Novak Djokovic, has warned that his son may not play the Australian Open, scheduled for January, since he does not want to reveal if he has been vaccinated against covid.

“He would like to (play in Australia) with all his heart, because he is an athlete. We would like it too. But under these blackmails and conditions it possibly will not “, declared the tennis player’s father on Serbian television Prva TV.

“I would not. And he is my son, as the conclusion can be deduced”he said in the interview released on Sunday.

To participate in the Australian Open, tennis players are required to have a vaccination certificate, according to Tournament Director Craig Tiley recently confirmed.

Tiley said that the authorities of the state of Victoria, where the competition is held, announced the mandatory nature of the vaccine and so it was communicated to the players.

Djokovic, the reigning Grand Slam champion who has won nine times, has so far declined to reveal whether or not he has been vaccinated against the coronavirus. and he has made it clear that he does not want to publicize the status of his eventual immunization.

The Serbian player’s father defended what he considers the right of “everyone”, and therefore of his son, to decide whether to vaccinate or not, and to maintain the privacy of decisions that affect your health.

At the same time, he assured that he himself does not know whether his son has been vaccinated or not.

“It is his exclusive right. If he will say it in public, I do not know, I think not. And even if I knew his decision I would not share it. Because he has the right to decide how he wants, “he insisted.

On a possibility, already theoretical, of quarantine of 14 days in Australia as a condition of participation in the tournament, stated that It is too hard to spend that time “in the hotel room without being able to leave”, since then you cannot play at a good level.

To win at the next Australian Open, the first Grand Slam of the year, Djokovic could beat Spaniard Rafael Nadal and Swiss Roger Federer with 21 titles.