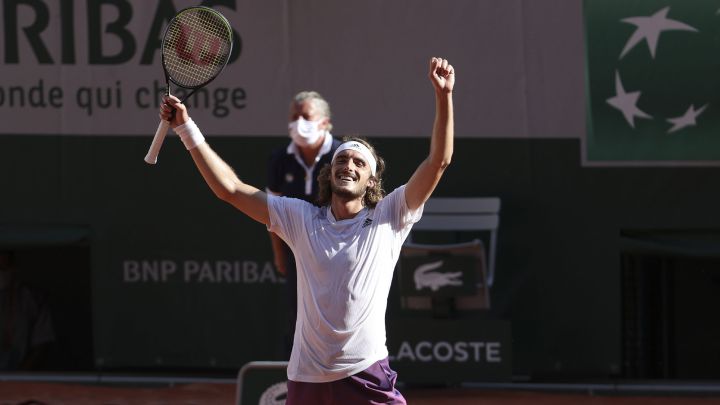 The defeat of Rafa Nadal against Novak Djokovic in the semi-finals of Roland Garros may also have consequences in the world ranking, since If Stefanos Tsitsipas beats the Serbian on Sunday (15:00, DMAX and Eurosport), he will take away the number three in the ranking for the Balearic Islands.

Unofficially, Tsitsipas now has 7,980 points and if he is champion it rises to 8,780, according to data from the web live-tennis.eu, while Nadal leaves Paris with 8,630, so he would fall to fourth place in the standings by 150.

The last time the Spaniard was not among the top three was the week of May 29, 2017, before winning the French Grand Slam for the tenth time. The fact is that for the purposes of tables, there is no difference between being third or fourthIn either case, he could meet the one again, Djokovic, at Wimbledon, for example.