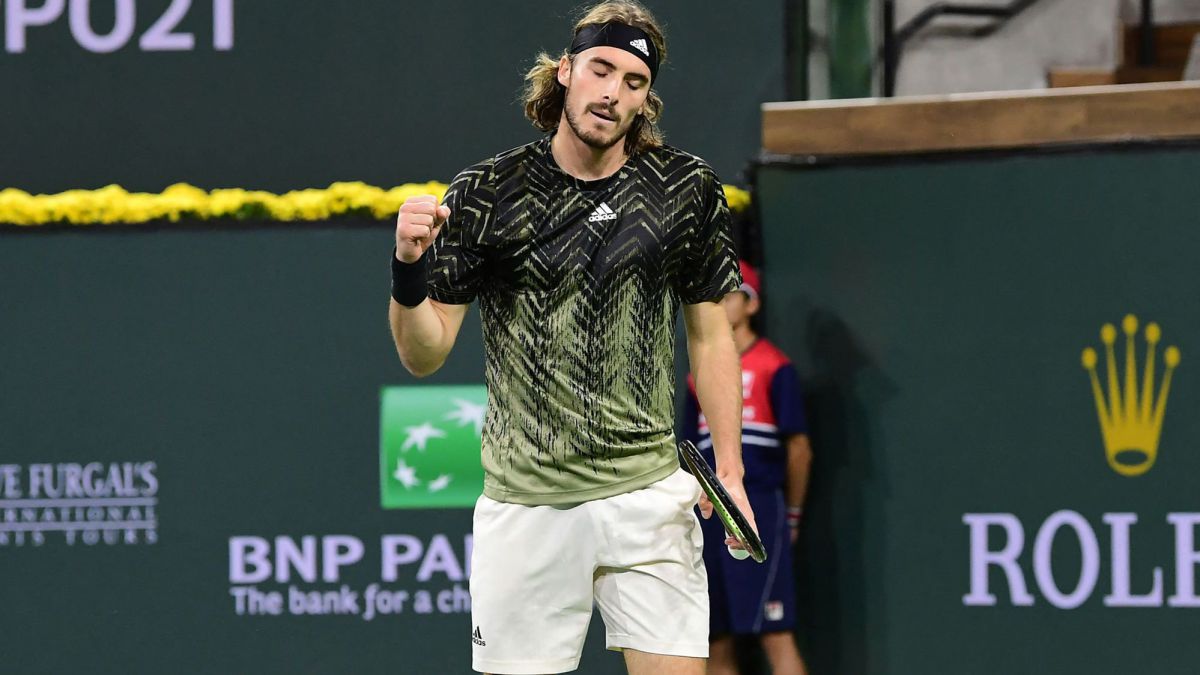 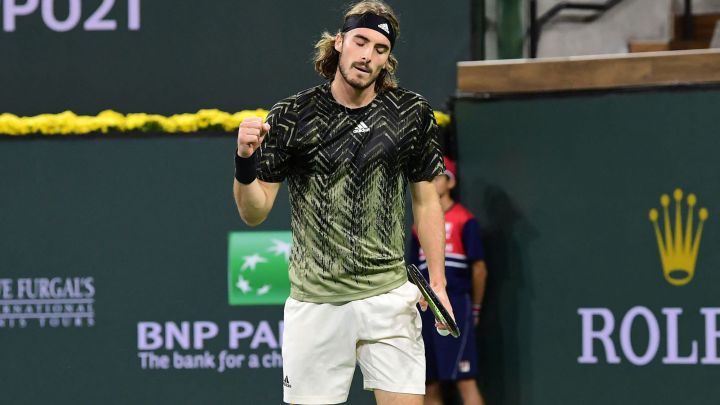 Stefanos Tsitsipas is already in the round of 16 of the 1000 Masters of Indian Wells … although not without suffering. The Greek went from less to more in his third round match to overcome the Italian Fabio Fognini by 2-6, 6-3 and 6-4 after two hours of the game.

Tsitsipas managed to overcome a brave Fognini, before whom he managed to save 8 of the 11 break balls that he had to face thanks to his success with the first serve (66% of points won) and also with the 10 direct aces he got. In the round of 16 Tsitsipas will now meet Alex de Miñaur, who beat Chilean Christian Garín in two sets 6-4 and 6-2.

He had fewer problems to seal his pass to the round of 16 Alexander Zverev. The German once again showed his great moment of form and showed it against Andy Murray in the duel between the last two Olympic champions, in which Zverev won 6-4 and 7-6 (4) after more than two hours and seven minutes of battle.

Murray, who little by little is finding himself again with his best tennis, as he demonstrated against Carlos Alcaraz, played face to face against Zverev. However, the German, very effective with his blows (33 winning blows for 24 unforced errors) managed to take advantage of the four breaking balls that he had and be more effective in the tie-break of the second set to guarantee his presence in the round of 16, where he will now face Gael Monfils, who defeated Kevin Anderson 7-5, 6-2.

Who will not be in the round of 16 will be the Italian Matteo Berrettini, the fifth seed, who was beaten in the third round by the American Taylor Fritz. The Wimbledon finalist was overwhelmed by the American, who took advantage of four of the 9 break balls he had and who committed just 13 unforced errors throughout the game, to seal his pass to the round of 16, where he will meet another Italian , Jannik Sinner, who went without playing after the retirement of John Isner.