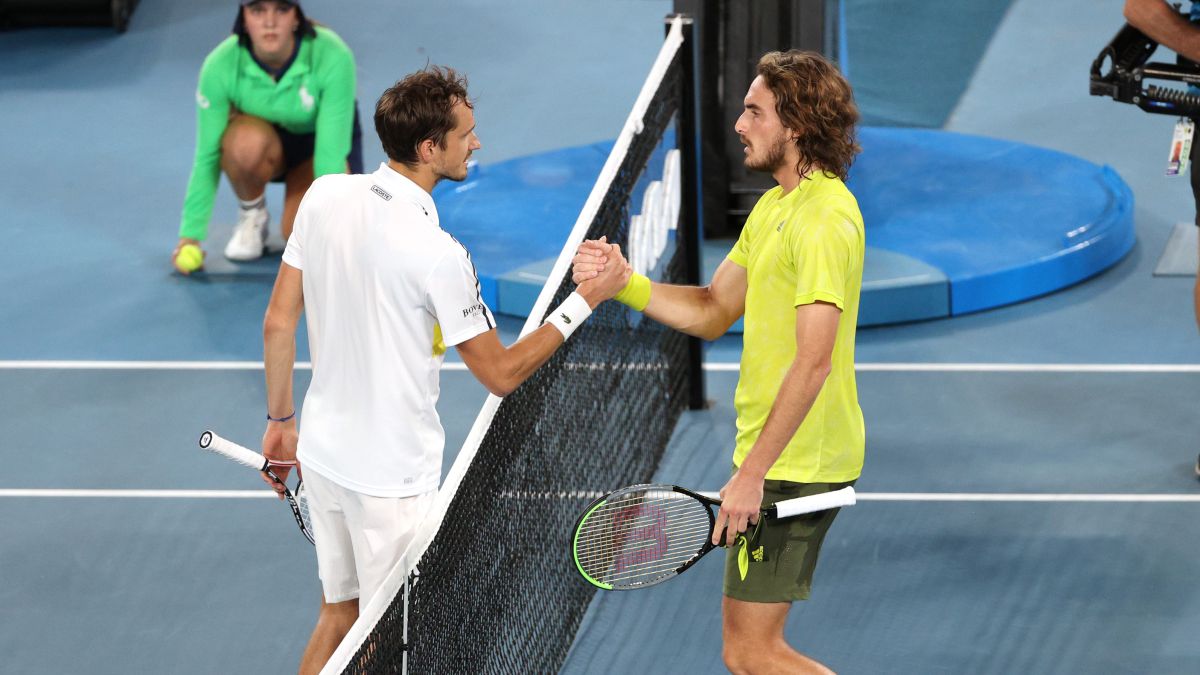 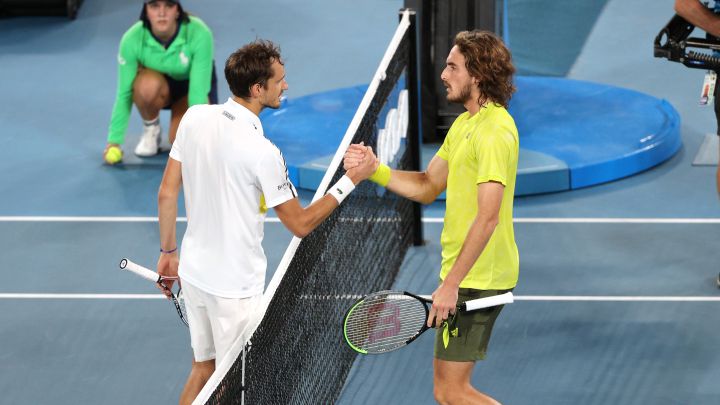 Stefanos Tsitsipas will be, along with Daniil Medvedev, one of the great banners of the European team in the Laver Cup which kicks off this Friday in Boston. Both enter the tournament in very different conditions, as while Tsitsipas fell in the third round of the US Open, Medvedev took the title after beating Djokovic in the final.

In an interview with the Ant1 network before the tournament, Tsitsipas was asked how he values ​​Medvedev’s game and the Greek’s response was, to say the least, surprising. “Medvedev is very consistent, he is a very tough opponent. I do not mean that Medvedev’s game is boring. I mean that it is of very poor quality. I am surprised that, with that type of tennis, he has achieved what he has achieved. Right now he is the best player of the moment and the results prove it “

Tsitsipas also believes that he is among the elite of tennis and that the losses he has suffered in the Grand Slam is because his rival played better that match but not because he is better than him. “I consider myself one of the best, but I have to prove it on the track. The players I lost to in Grand Slam are no better than me, but during that time they played better. “

The Greek tennis player also wanted to put an end to rumors about the possible departure of Apostolos Tsitsipas, his father, within the coaching staff that advises him and confirmed that he will continue to be his coach. “I am one hundred percent sure. There is no better coach than my father.”