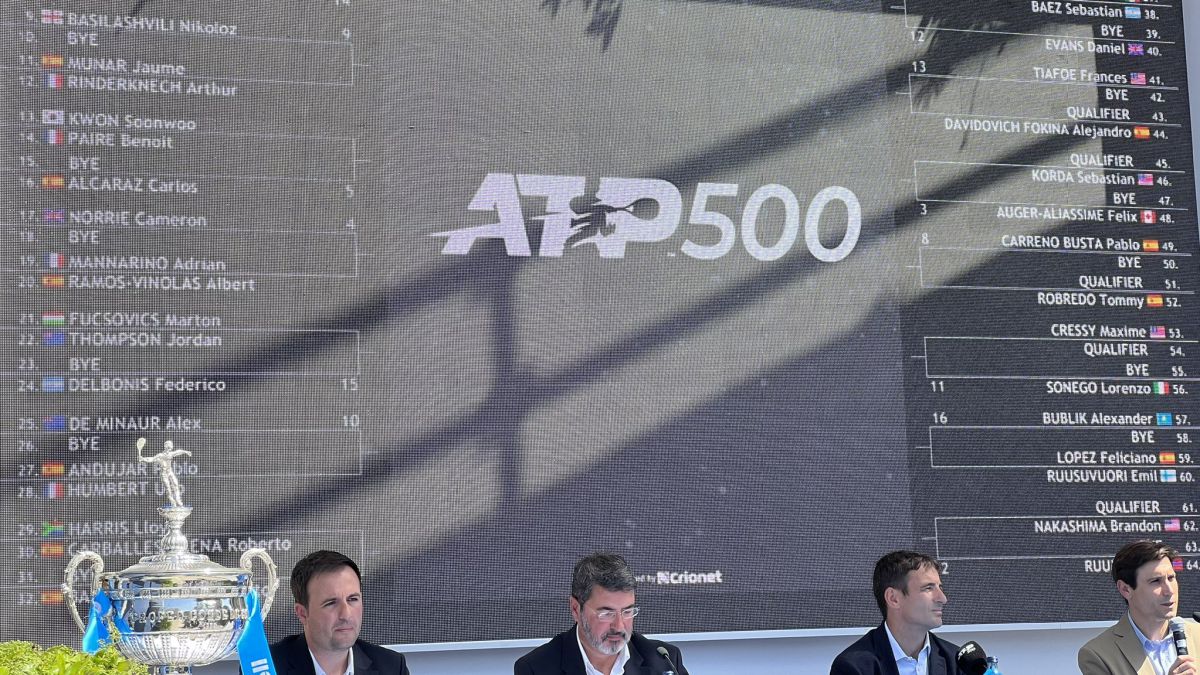 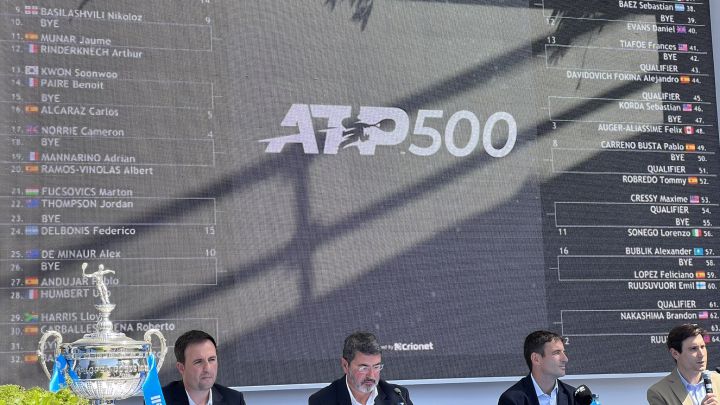 The Greek Stefanos Tsitsipas, number 5 in the ATP ranking, and Carlos Alcaraz, eleventh racket in the world, can meet in the quarterfinals of the 69th edition of the Barcelona Open Banc Sabadell-Trofe Conde de Godó, after the draw for the main draw that was held this Saturday at the RCT Barcelona-1899. Tsitsipas, who this Saturday will play the semi-finals of Monte Carlo against the German Alexander Zverev, will debut at the Godó against the winner of the first round duel between the Belarusian Ilya Ivashka and Pedro Martínez Portero.

In the lower part of the table, if the forecasts are fulfilled, a quarterfinal could be seen between the Canadian Felix Auger-Aliassime, ninth in the ATP ranking and third-seeded Godó, and the Argentine Diego Schwartzman, sixteenth world racket and sixth favorite . The other antepenultimate round could be played by the second favorite of the tournament and seventh in the world ranking, the Norwegian Casper Ruud, and the eighth seed and number 19 in the ATP, Pablo Carreño.