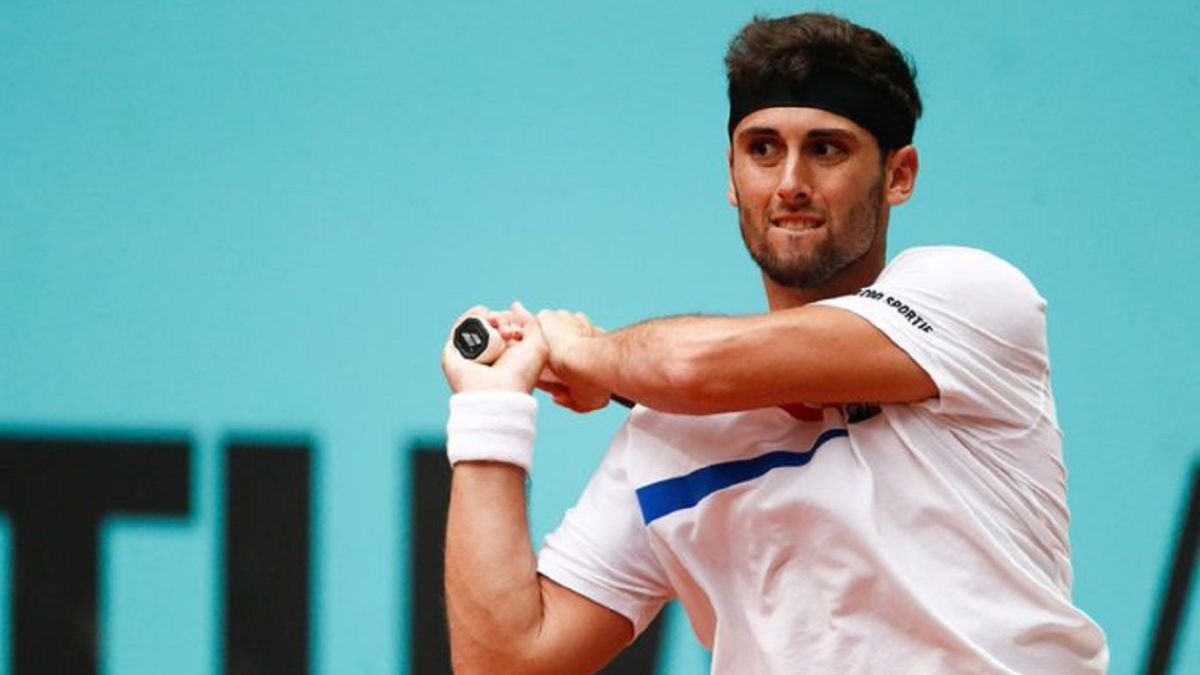 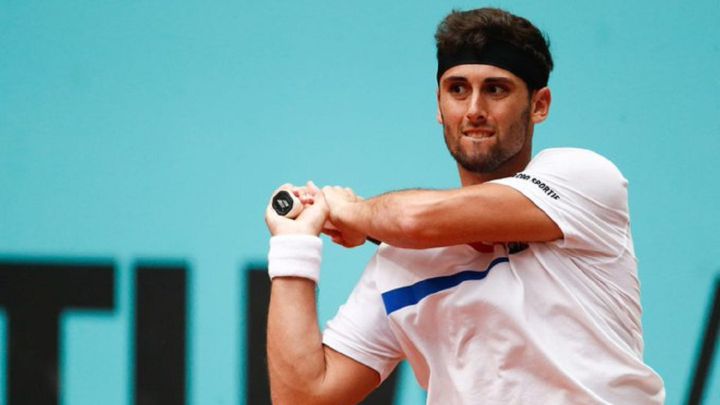 Carlos Taberner fell on Wednesday in the ATP 250 of Umag against Stefano Travaglia. The 23-year-old Valencian, number 108 in the ATP ranking, said goodbye in two sets after an hour and 40 minutes of pulse (6-4 and 6-3) against the 29-year-old Italian, who is ranked 91 on the world list.

Taberner came from doing a good job in Hamburg, where he added three wins until another Spaniard, Pablo Carreño, threw him in the round of 16. In Croatia he had already defeated Serdarusic with a forceful double 6-2 and the clash against Travaglia started well, with a break in the fourth game that would ultimately prove sterile. Because Travaglia got it back in the next game and got another one shortly after to make it 5-4 and seal the first set with his serve. In the second round, Taberner delivered his serve up to three times, for one of the Italian, and gave up. Travaglia’s next rival could be the Catalan Albert Ramos, if he manages to defeat the Croatian Adjukovic this Wednesday.

Check here the table and the results of the tournament.