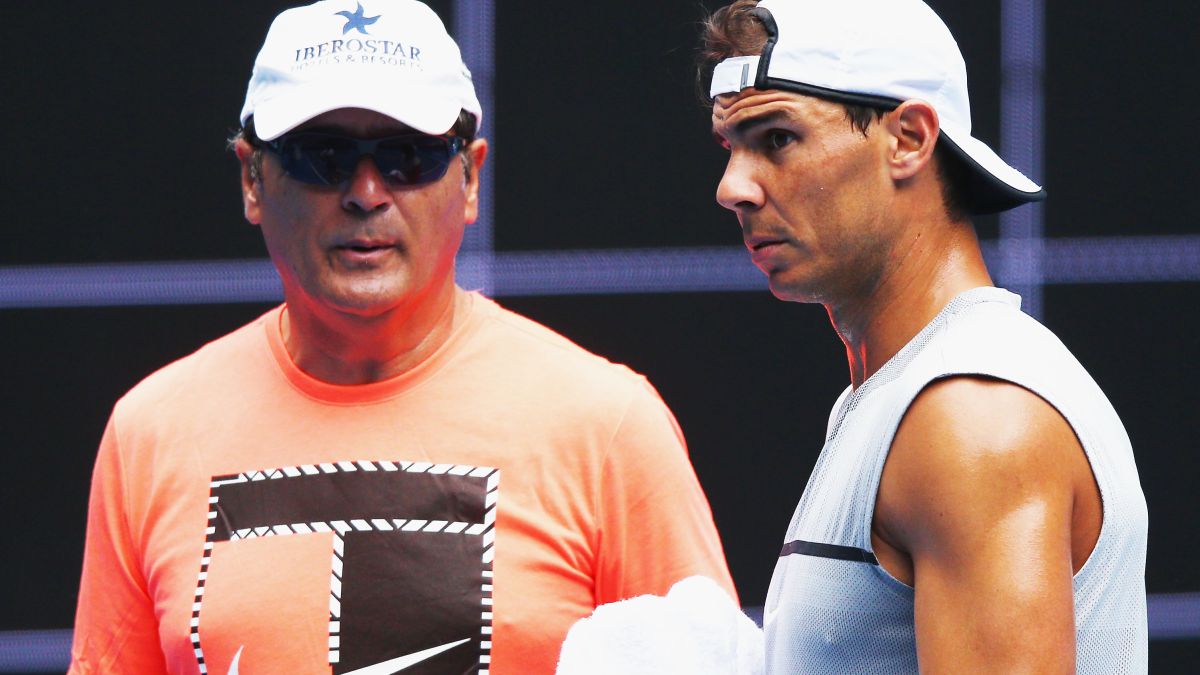 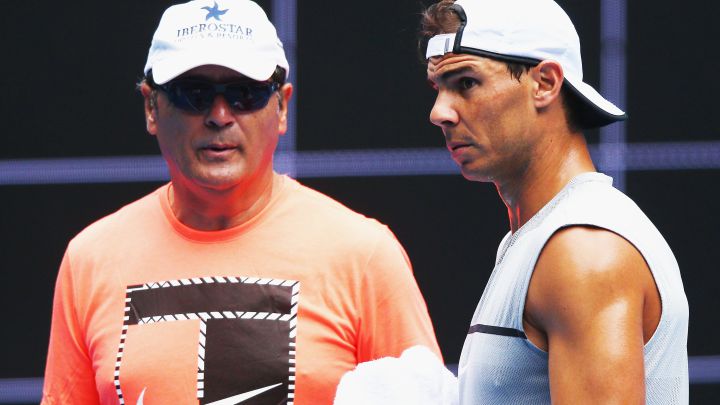 The return of Rafa Nadal to an official competition remains unknown, but There are more and more clues that point to Madrid as a possible place where the Balearic will play again. The same has been confirmed by his uncle and former coach, Toni Nadal, on the microphones of Spanish Television. “He told me yes, that he was coming to Madrid”, has revealed the now coach of Auger-Aliassime in Barcelona. The Spanish tennis player yesterday published a photo training for the first time four weeks after suffering the rib injury.

Despite this, Toni Nadal wanted to be cautious. “He has 15 days left to see if everything evolves correctly and if he can arrive in good condition. If not, it wouldn’t help him much for Roland Garros, which is his great challenge”, pointed out the Balearic’s uncle.

Rafa Nadal, after a superb start to the year in which he won three consecutive titles, including the Australian Open, He has not played since March 20, when he lost in the Indian Wells final against Fritz. Since then, a rib injury has prevented the Spanish tennis player from continuing with his calendar, having given up appointments such as Monte Carlo or Barcelona. From the beginning, he pointed out that he should be out between four and six weeks, which would make it possible for him to be in the Masters 1,000 in Madrid, which will be held between May 1 and 8.