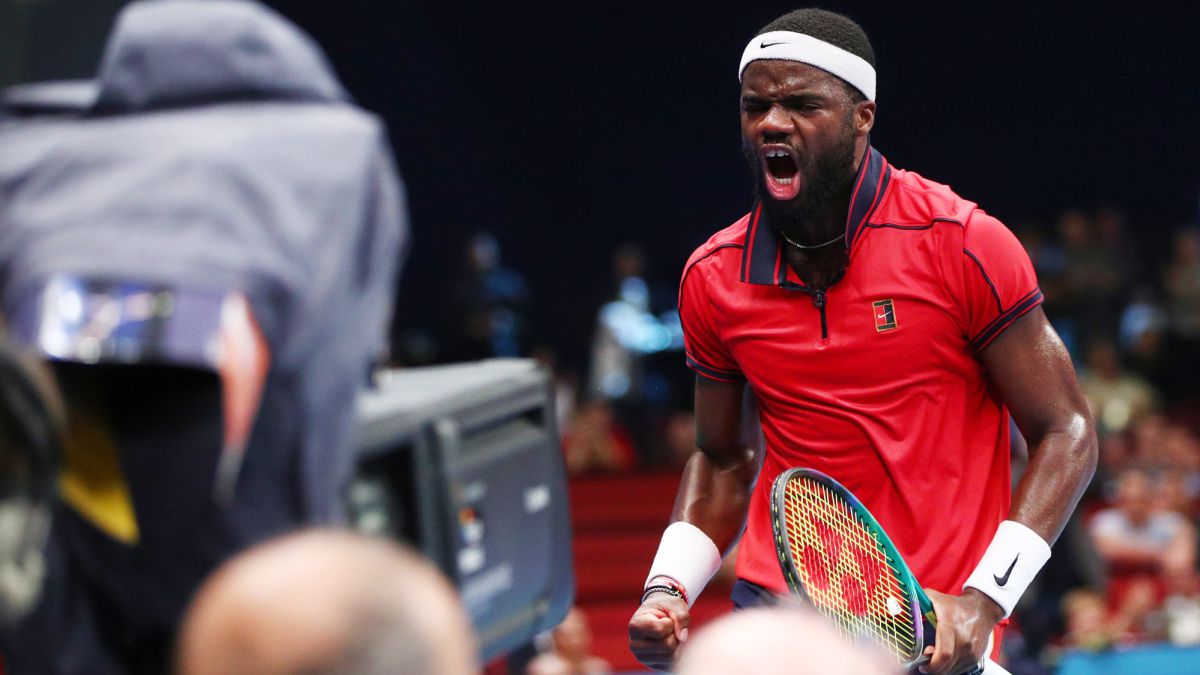 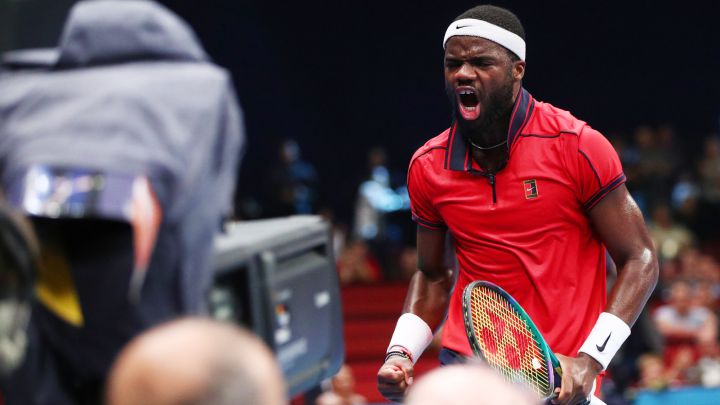 The crossing of statements between Jannik Sinner and Frances Tiafoe after their semifinal match of the ATP 500 in Vienna still generates controversy after the statements made by the Italian at the end of the match, when he stated that the American “has gone too far.”

Sinner was annoyed that Tiafoe interacted with the Viennese crowd, which ultimately led him to win the match and qualify for the final. in a gesture that the Italian commented that “one thing is to mount the show to give a show and another is to disrespect.”

Sinner’s criticism reached Tiafoe’s ears, and the American had no qualms about justifying his attitude while ensuring that he did not feel guilty for anything he did during the meeting. “Well, the spectators have come here for a reason and I can interact with them. Jannik had a chance to win the match and then I started playing great tennis and enjoying myself. I don’t feel guilty about it.” assured.