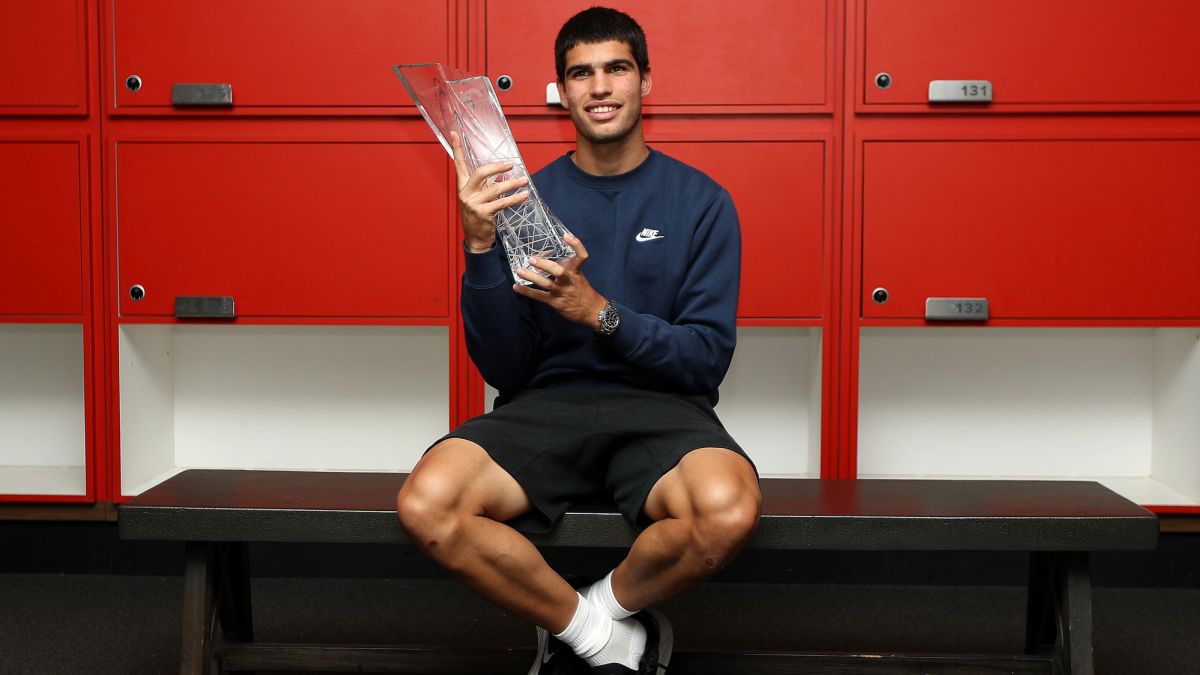 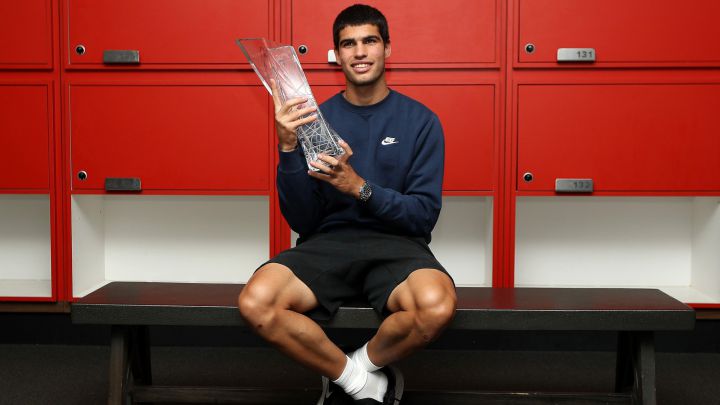 The Miami title, first in Masters 1,000 for Alcaraz and third in the ATP category of his incipient career, puts the Murcian one step away from the top-10 with only 18 years. From this Monday he will appear in 11th place in the classification with 3,411 points, 57 more than 12th, the Italian Jannik Sinner, and 29 from 10th, the British Cameron Norrie, who breaks into the top ten of the classification for the first time to the detriment of the Polish Hubert Hurkacz.

The other changes in the top-10 are position swaps between Alexander Zverev, who returns to third place, and Rafa Nadal, who falls to fourth, and the finalist in Miami, the Norwegian Casper Ruud, who moves to seventh and relegates Russian Andrey Rublev to eighth. Novak Djokovic remains number one, just 10 points ahead of Daniil Medvedev, who is still number two.

The most powerful rise of these last two weeks is carried out by the 22-year-old Argentine Francisco Cerúndolo, which with its surprising classification for the semifinals played in Florida advances 55 places, from 103rd to 51st. Miomir Kecmanovic, quarterfinalist, wins 10 and equals his best place, 38th. The absence of Roger Federer costs him the loss of 18 places, down to 44th. Spain maintains 11 tennis players in the top-100: Nadal, Alcaraz, Carreño, Bautista, Ramos, Davidovich, Martínez, who reached his best ranking (46th), Andújar, Munar, Carballés and Taberner.

Alcaraz, second in the race for the Finals

The other direct consequence of his great tournament in Miami is that Alcaraz is already second in the race for the ATP Finals behind Rafa Nadalwhich means that the Spanish are the two best of 2022 in terms of points added to date. And it gives an idea of ​​his dominance in the first three months of competition.