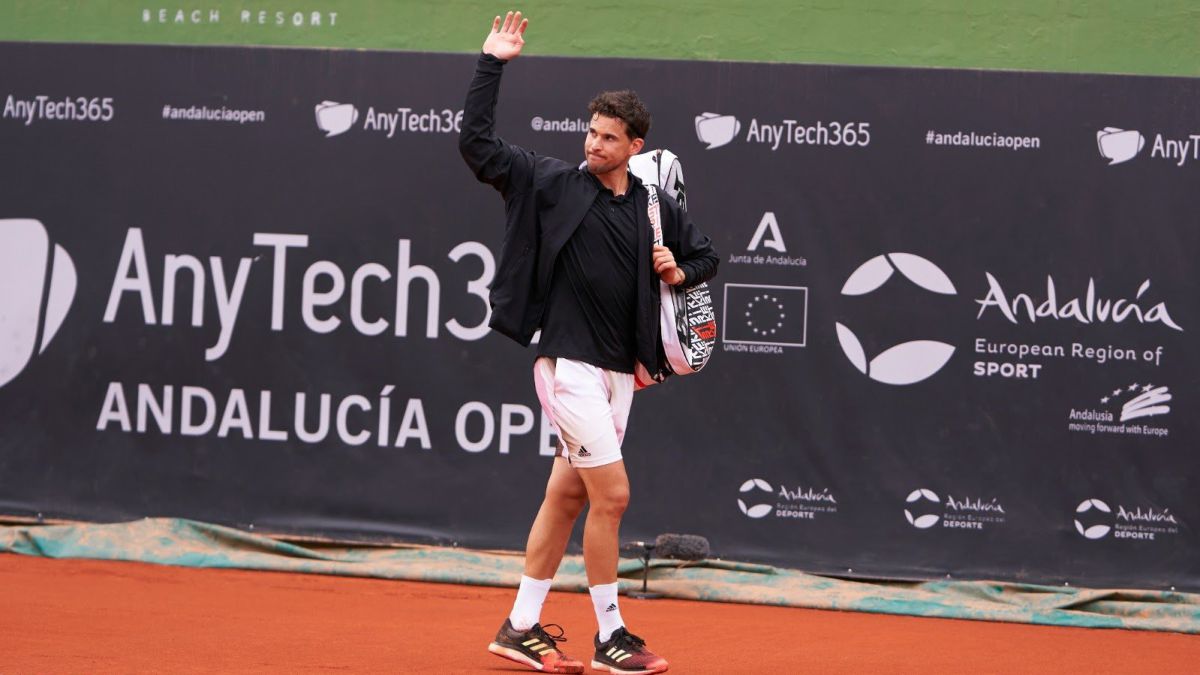 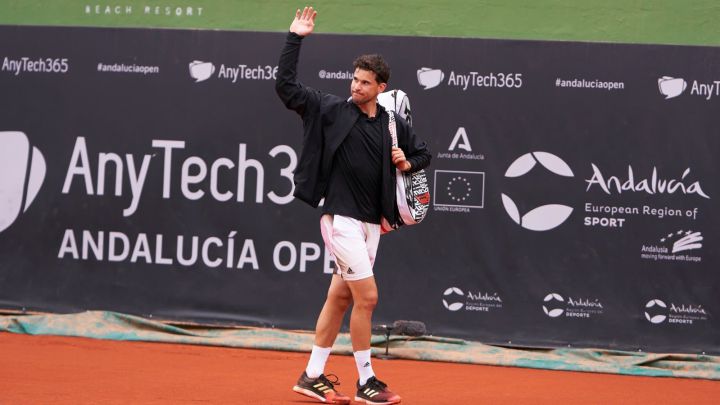 The Austrian Dominic Thiem, former number 3 in the world and winner of the US Open 2020, announced this Wednesday that he has tested positive for coronavirusone day after being eliminated at the Andalusian Open in Marbella.

“Looks like good news doesn’t last long lately. Last night after dinner I started feeling unwell and didn’t have a good night. After having mild symptoms I decided to get tested this morning which came back positive for COVID-19”the tennis player wrote on his Instagram.

Looks like lately the good news don’t last long – last night after dinner, I started feeling unwell and didn’t have a good night. After developing mild symptoms I decided to take a test this morning, which came back positive for COVID-19.

The top-seeded tennis player in the Marbella tournament returned to the court after an injury that separated him from the competition for nine months and accused his lack of shooting in the two sets he lost to the Argentine Pablo Cachín (6-3, 6-4).

The Austrian tennis player was injured last June during a match at the ‘Mallorca Championships’ and a muscle tear was detected that has kept him out of the competition until now.

Dominic Thiem achieved his greatest professional success in September 2020, when he won the US Open after a disputed five-set final against the German Alexander Zverev in more than four hours of play.

This victory made him the first player born in the 90s to win a Grand Slam title and the second Austrian with a ‘Major’ after that of Thomas Muster at Roland Garros in 1995.