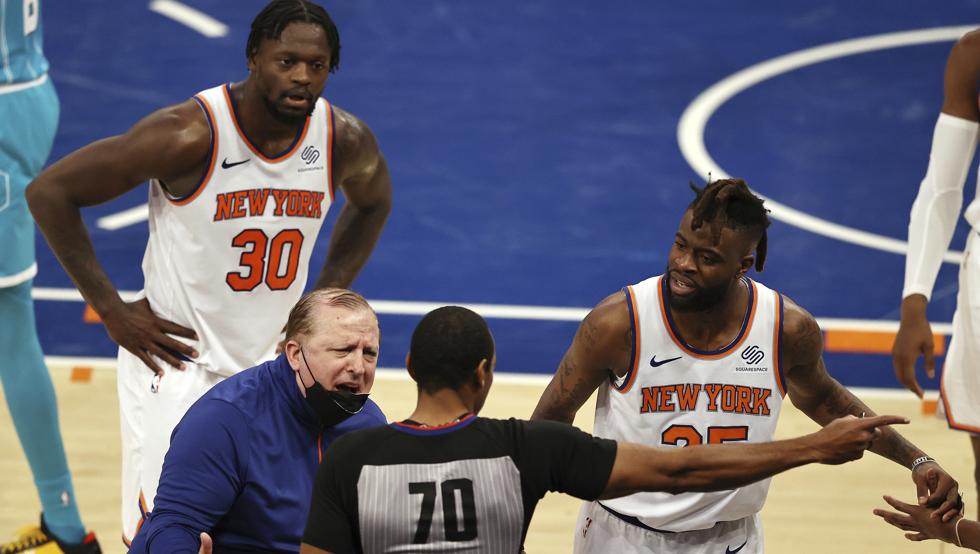 A decade has passed. Tom Thibodeau has once again been honored as NBA Coach of the Year for his excellent work with New York Knicks, a team he has returned to the playoffs after eight years of drought despite the already confirmed elimination against the Atlanta Hawks in the first round.

The 20 improvement victories compared to last year
and the fourth position in the East have been enough for Thibs to take the recognition of his work ahead of other candidates loaded with reasons such as Monty williams (Phoenix Suns) and Quin Snyder (Utah Jazz), who have followed in the voting classification, at the hands of the press.

Williams, who has returned the Suns to the playoffs after a ten-year drought, did receive the award less than a month ago from the NBA Coaches Association.

“When you receive an award like this, you obviously feel honored, but it’s more of a reflection of the group and the organization.”, Thibodeau valued when receiving his second award as Coach of the Year. The previous one was ten years ago, when he was coaching the Chicago Bulls.

There, as now, he had as pupils Derrick Rose and Taj Gibson, at that time some youngsters and now true veterans and beacons of the Knicks squad. “People like Derrick, and the same goes for Taj, is that they are guys who put the team first”, the technician commented on the secret of his staff.

New York ended the year with a record of 41 wins and 31 losses but he’s already on vacation after falling to Trae Young and his Hawks in the first round.