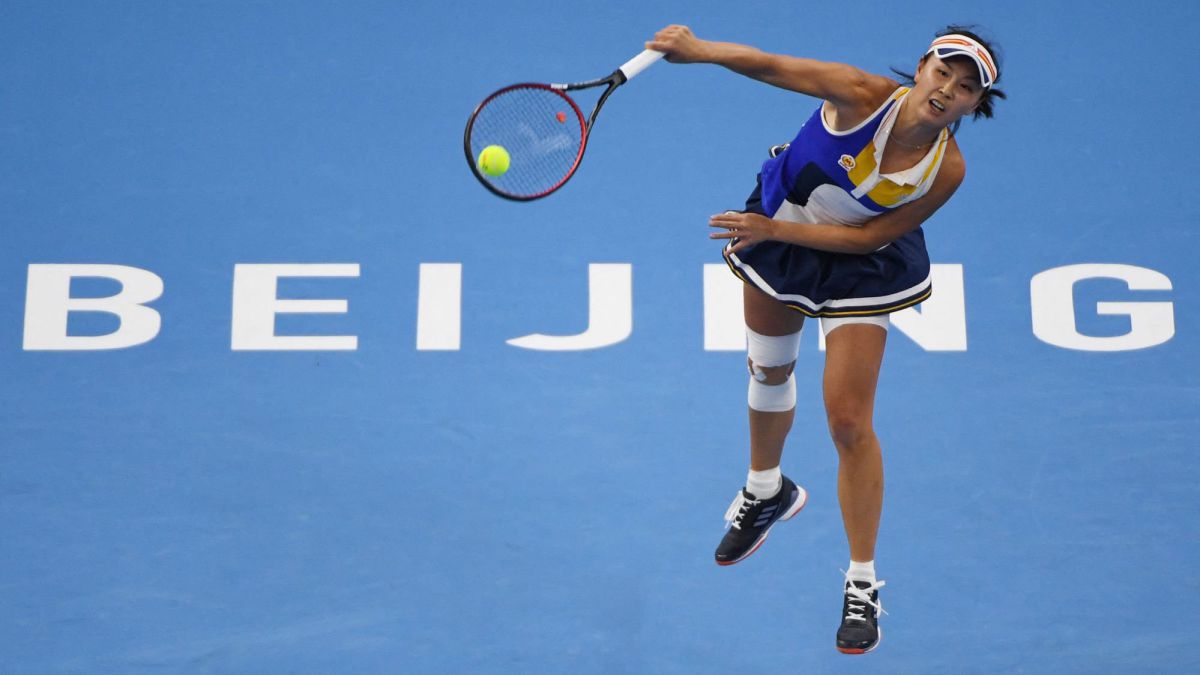 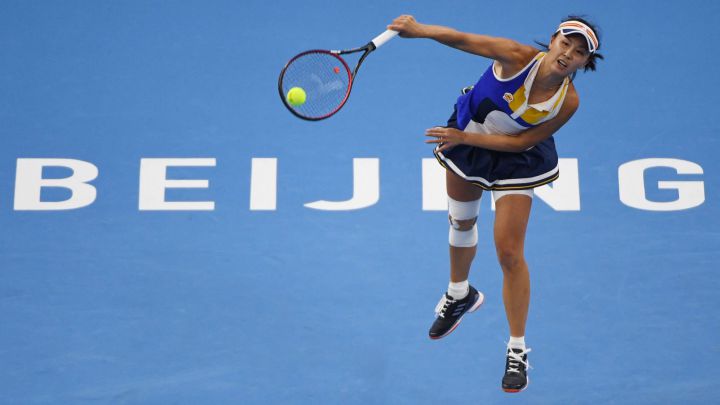 The Women’s Tennis Association (WTA) announced on Wednesday that, “with the support of the board of directors”, suspends all its tournaments in China and Hong Kong from the 2022 calendar due to the Peng Shuai case, the tennis player from that country who reported an alleged sexual assault by former Deputy Prime Minister Zhang Gaoli and was missing for a few days after doing so. Several international organizations, including the European Union, the United States Government and Amnesty International, called for an impartial investigation, which has not yet arrived. And the support of the racquet world is being massive, under the hastag #WherIsPengShuai (Where is Peng Shuai). Hence this drastic measure, which contradicts for solidarity reasons the intention to recover the Asian tour after two campaigns of absence due to the coronavirus pandemic, with nine events on Chinese soil: Wuhan and Beijing (WTA 1,000), Zhengzhou (500), Guangzhou (250), Hong Kong (250), Tianjin (250), Nanchang (250), the WTA Finals in Shenzhen and the WTA Elite Trophy, with headquarters to be determined.

Steve Simon, president of the association, wrote an extensive statement in which he explains the reasons for this momentous decision, which represents an economic prejudice for both China and the WTA itself, but which the leader defends tooth and nail: “In good conscience, I don’t see how I can ask our tennis players to compete there when Peng Shuai is not allowed to communicate freely and has apparently been pressured to contradict her accusation of sexual assault.”, argues Simon, who claims that the message from the player, a former number one in doubles, was “removed from the Internet and discussion of this serious problem has been censored in China”. “Chinese officials have been given the opportunity to cease this censorship, verifiably demonstrate that Peng is free and able to speak without interference or intimidation, and investigate the sexual assault charge fully, fairly and transparently. Unfortunately, the leadership in China has not addressed this very serious problem in any credible way. “

“With the full support of the WTA Board of Directors, I am announcing the immediate suspension of all WTA tournaments in China, including Hong Kong.”

Furthermore, Simon believes that playing in China would mean “risks”. “All of our players and staff could face them if we were to hold events in China in 2022 … China’s leaders have left the WTA with no other option. I remain hopeful that our pleas will be heard and that the Chinese authorities will take steps to legitimately address this issue. “.

What will ATP do?

After this important decision by the WTA, the ball in the tennis world is now in the roof of the Association of Tennis Professionals (ATP), which had planned to hold several tournaments in China, specifically in Chengdu (250), Zhuhai (250), Beijing (500) and Shanghai (Masters 1,000). It remains to be seen if he supports the measure and is applied with the same determination, after its president, Andrea Gaudenzi, publicly supported the WTA’s requests for Peng Shuai.