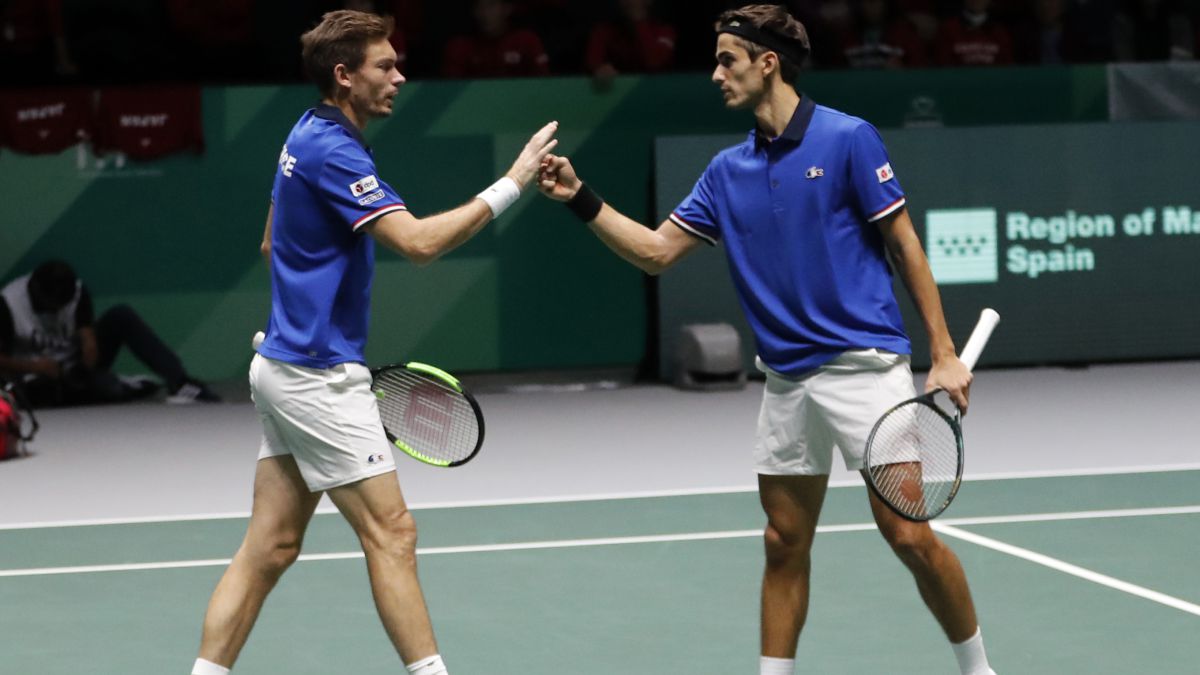 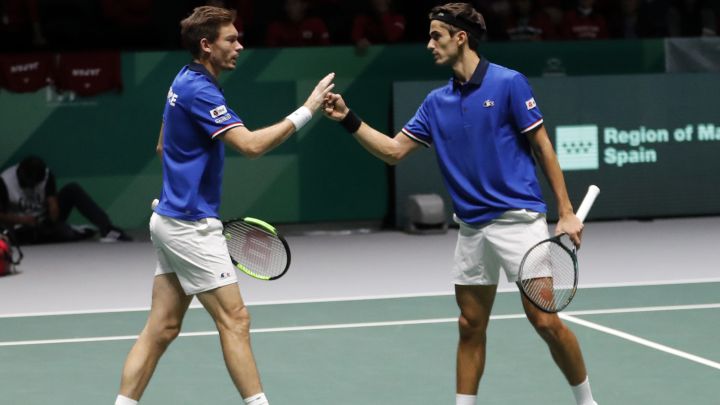 The controversy over mandatory vaccination for tennis players who want to play in the next Australian Open (January 17-30) has already left the first consequence for the first Grand Slam of the season, since French pair Nicolas Mahut and Pierre-Hugues Herbert will not compete in Melbourne.

The reason for the non-participation of the French duo, champion in the Nitto ATP Finals, in the Australian Open is Herbert’s refusal to get vaccinated before the tournament. A decision that has forced Mahut to find a new partner to be able to compete in the first Grand Slam of the season.

In statements to the French sports newspaper L’Équipe, Mahut He believes that this decision may harm Herbert in the long run. “He began to reflect on the last US Open and at the Antwerp tournament he confirmed his decision for me. He has not wanted to be vaccinated until now and there are the consequences of his decision. He is aware that this could seriously complicate his season. And the question will come up again when we travel to Indian Wells or Miami. “

Despite this, Mahut respects his partner’s decision. “I am not on the side of people who judge and say if it is right or wrong. I respect his decision. I did not make that decision, I got vaccinated very early, but I understand. It is a very personal choice. Pierre-Hugues probably doesn’t want to talk about it with me. It is a very sensitive issue and I do not want to get into controversy with it. I just tell myself that it is a position that is not easy to adopt when you are a tennis player. I don’t know to what extent he will uphold his convictions and to what extent that may undermine him or prevent him from doing his job. “

Following Herbert’s absence, Mahut will compete at the Australian Open with compatriot Fabrice Martin while awaiting Herbert’s decision for the next major tournaments of the season. “In Australia he will play doubles with Fabrice Martin, who was looking for a partner. We already played together in Antwerp and won the tournament. If I am not going to play with Pierre-Hugues, I wanted a partner with a great performance but, above all, with whom have great moments, and Fabrice has all the features. I don’t want to go to the end of the world and away from my family to play with someone I don’t understand. In February it is possible that he will play a tournament again with Pierre-Hugues and for Indian Wells and Miami, it will depend on the vaccination conditions. But I can’t imagine Pierre-Hugues skipping the Australian Open and then giving up his convictions to play for Indian Wells or Miami. “