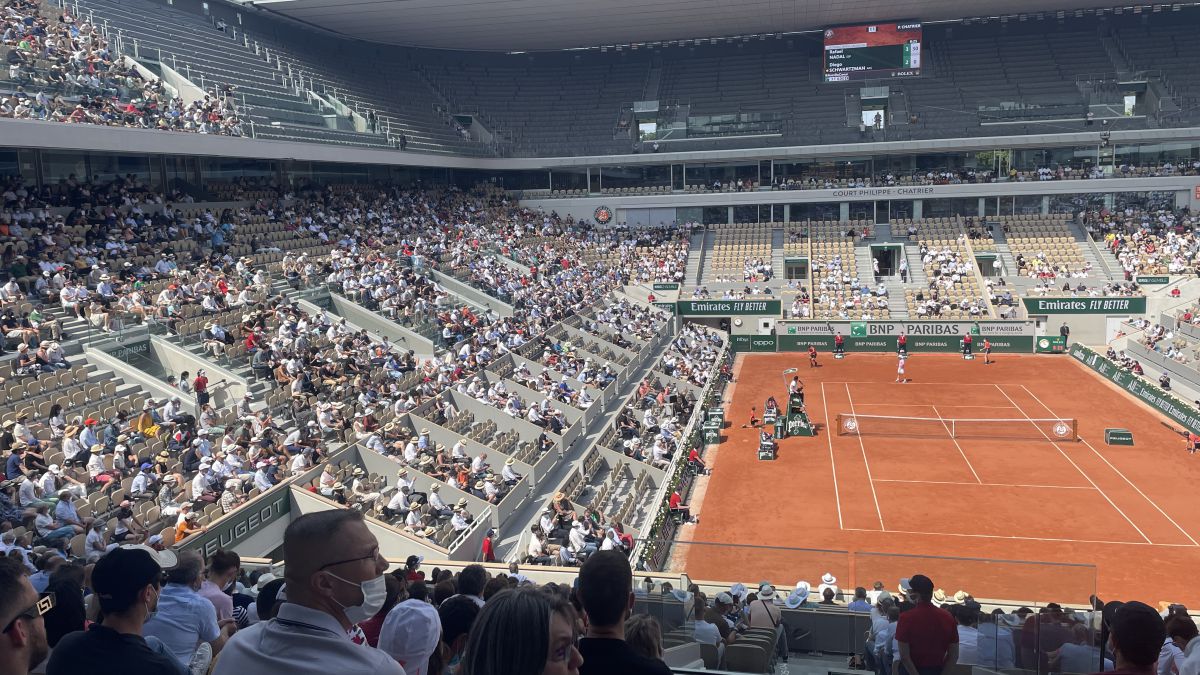 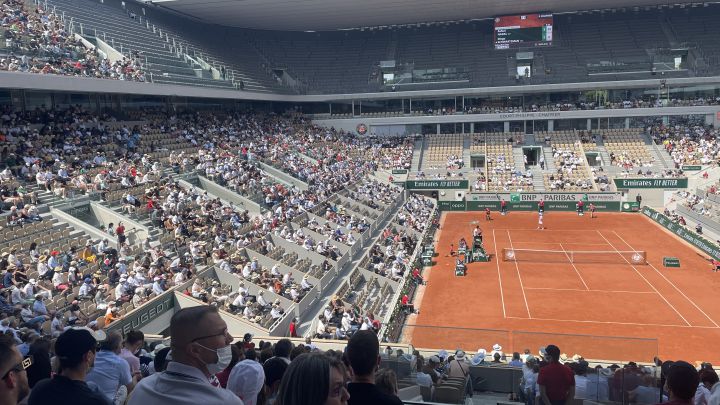 This Wednesday, coinciding with the beginning of phase 3 of easing restrictions in France and a curfew after 23:00 instead of 21:00 as it was until yesterday, Roland Garros will be able to host up to a maximum of 13,146 spectators in the venue and 5,000 in the Philippe Chatrier, instead of the 5,388 and 1,000 that they could afford so far. In addition, fans will be able to attend the new night session of the tournament for the first time, which will begin at 20:00 with the quarter-finals match of the men’s team between Novak Djokovic and Matteo Berrettini.

The French Grand Slam will be one of the first to implement the Health Pass, a requirement that can be downloaded to mobile phones and that it must include one of these three certificates: negative result of an antigen test or a PCR done at most 48 hours before; a complete vaccination certificate or a positive result of previous infection.