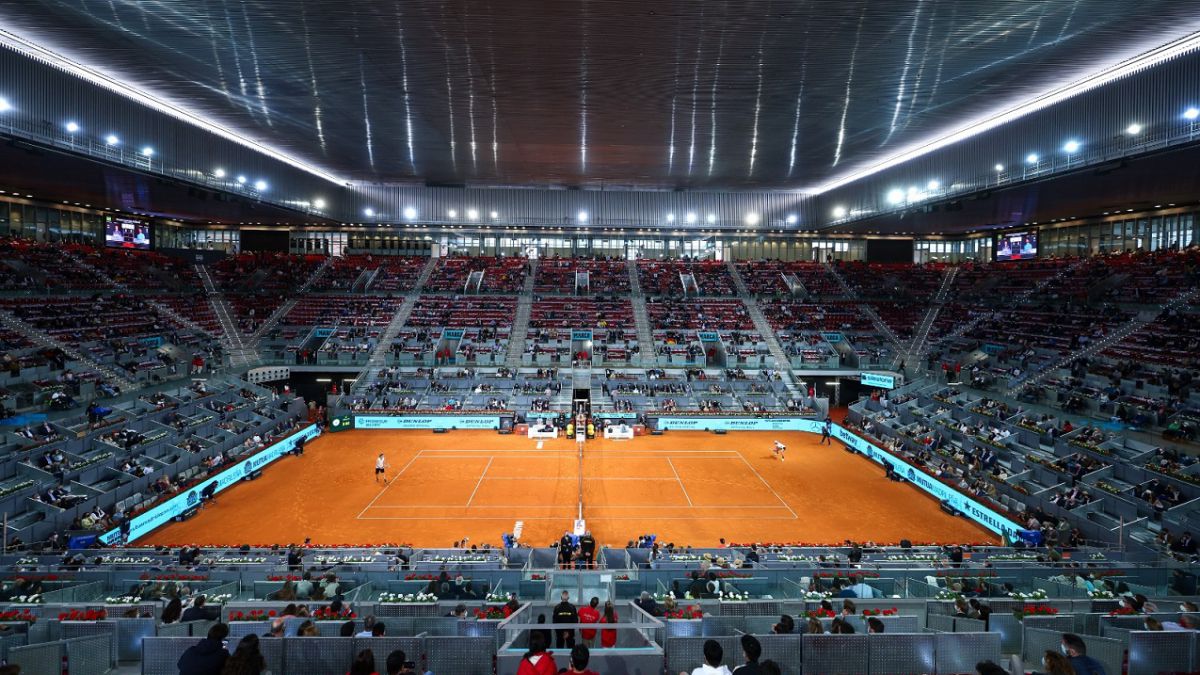 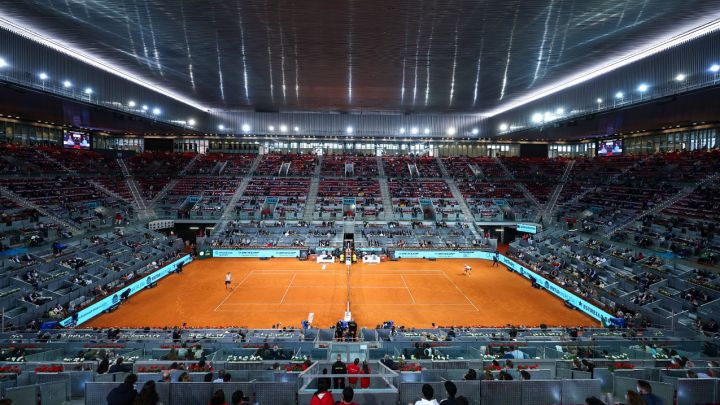 The Governing Board of the Madrid City Council has given the green light to the signing of the collaboration agreement between Madrid Destino and Madrid Trophy Promotion for the celebration of the Mutua Madrid Open tournament between 2023 and 2030, agreement that will have a multi-year expenditure of 38 million euros.

The spokeswoman for the municipal government, Inmaculada Sanz, has reported this at the press conference after the Board held this Thursday, in which the collaboration agreement has also been approved for the celebration of the final phase of the Davis Cup in its 2021 edition. It is expected to be held between November 25 and December 5, dates that “they could be subject to some modification”, in the multipurpose pavilion of Madrid Arena, explained Sanz. The City Council is going to contribute 3 million euros, he added.

“In this way we consolidate Madrid as an international benchmark for sport and specifically tennis with two top-level competitions that will continue to be enjoyed in our city “, The spokesperson for the Government of PP and Citizens has added