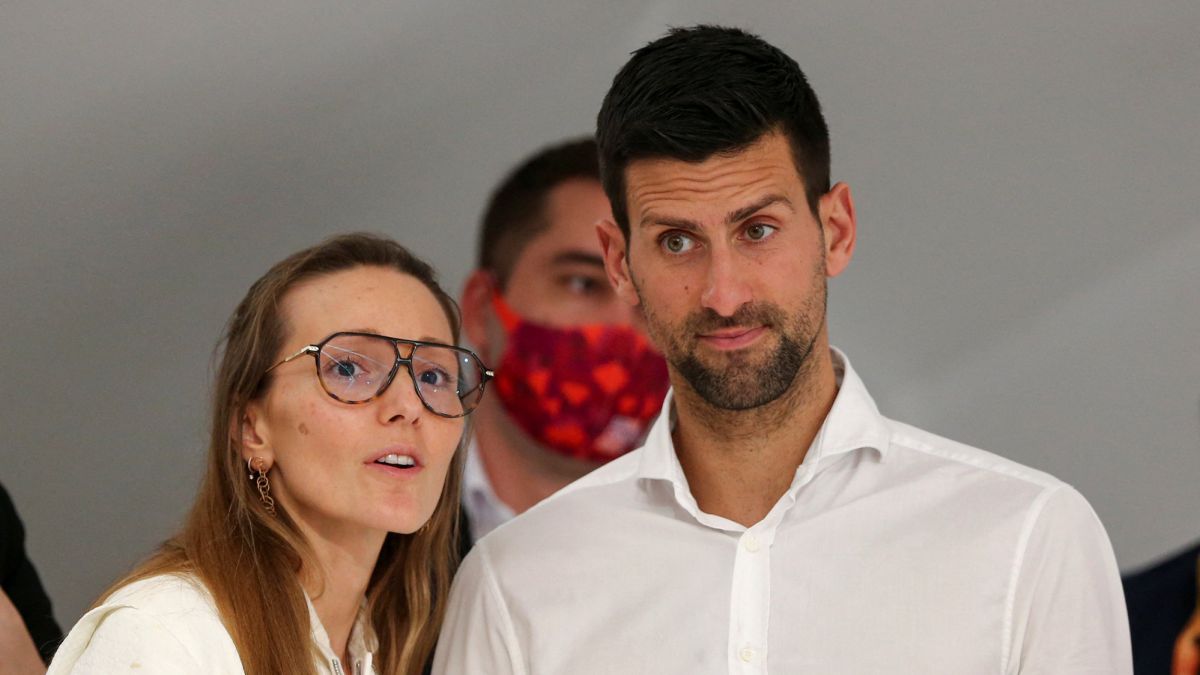 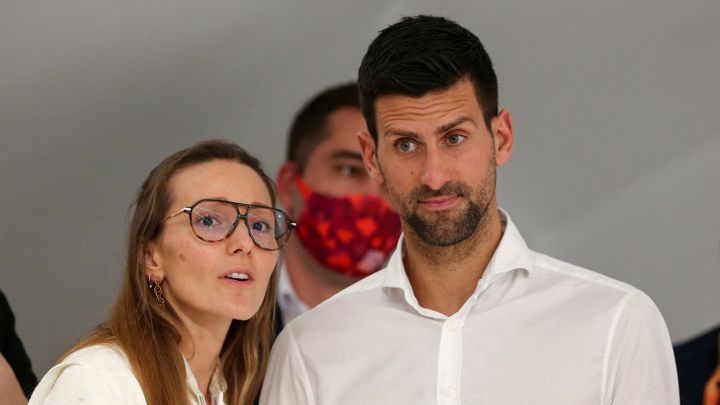 Novak Djokovic’s return to the courts is approaching, but his case continues in full swing. Next week, the Serbian tennis player will compete again after his well-known controversy in Australia. He will do it at the ATP 500 in Dubai and he already has a rival: Lorenzo Musetti. Five times champion of the tournament, he will fight for the sixth trophy. Same situation, in terms of awards, that at the Masters 1,000 in Rome (from May 2 to 15), where the umpteenth chapter has begun of his controversy.

The discrepancies, without going any further, reach the heart of the Italian government. Yes, At first, it seemed that the gates of Rome were wide open for the winner of 20 Grand Slams, a few hours later the situation seems to be the opposite. “For him, as for all people on Italian soil, the regulations in force in our country are valid. Full vaccination schedule is not required for outdoor play in an individual sport without contact”, expressed in the first instance Valentina Vezzali, National Undersecretary of Sports. Andrea Costa, however, with the same position as Vezzali but in the Department of Health, has quickly taken the opposite position. In addition, in a very direct way, pointing out the words of his counterpart in the Ministry of Sports. “I am not convinced by the reasons with which Vezzali argued that Djokovic will be able to participate in the Masters 1,000 in Rome”, he assured her without cutting himself off.

A tug of war that, like the legal process in Australia, seems complex and tedious. Vezzali, in fact, in his statements already included nuances in relation to the national regulation regarding the control of the pandemic. “Obviously, if Djokovic came to play in Italy, not having the guideline, he could not sleep in the hotel, he could not go to restaurants or use public transport. Nor use the showers or changing rooms”, he pointed out at a press conference on the occasion of the next Winter Olympics, Milan-Cortina 2026. “If I could find a way and go and rent a house, your own vehicle, go play dressed directlyI could do it, but I hope that between now and May the situation will be different,” he concluded.

Restrictions that for Costa are not enough. The presence of Djokovic, from his point of view, can result in a bad example for the population, as well as a concession of privileges to the tennis player for his status as an elite athlete. “The rules must be respected by all while they are in force. Those who have many followers can help us in this and have even more reason to set a good example. So I am against the presence of Djokovic in Rome”, he explained flatly. The outcome of the political pulse, then, will depend on the presence or not of Nole in the Masters 1,000, a tournament that he won for the first time in 2008 and for the last in 2020, beating Schwartzman in the final.