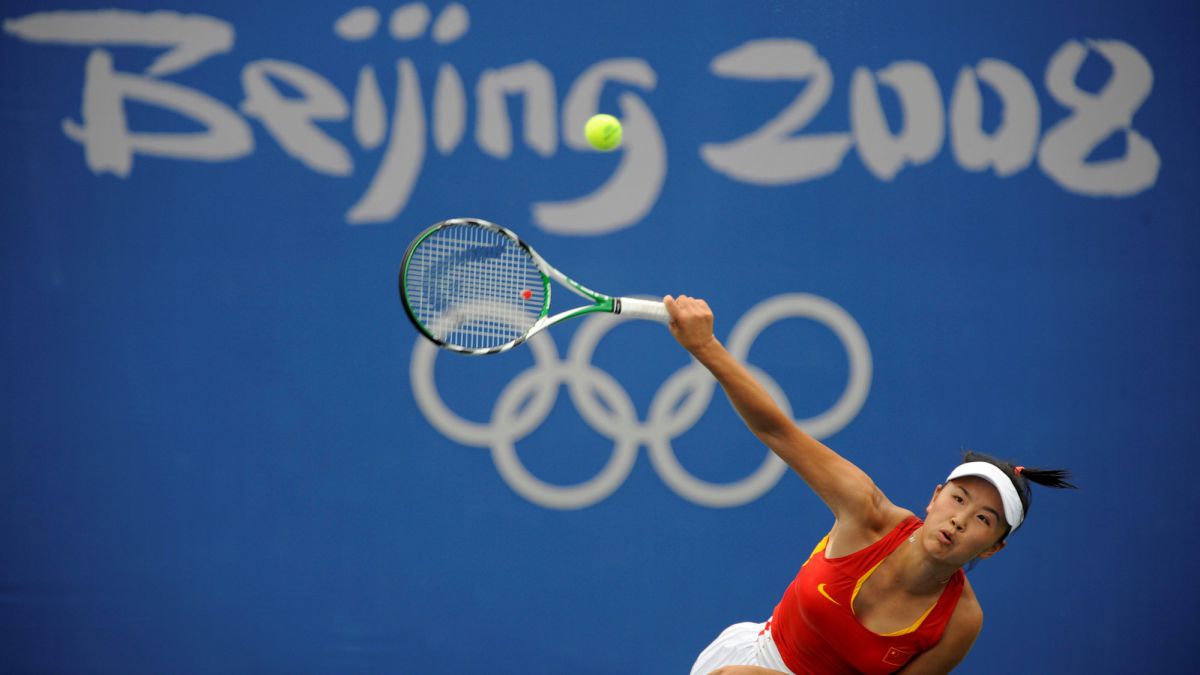 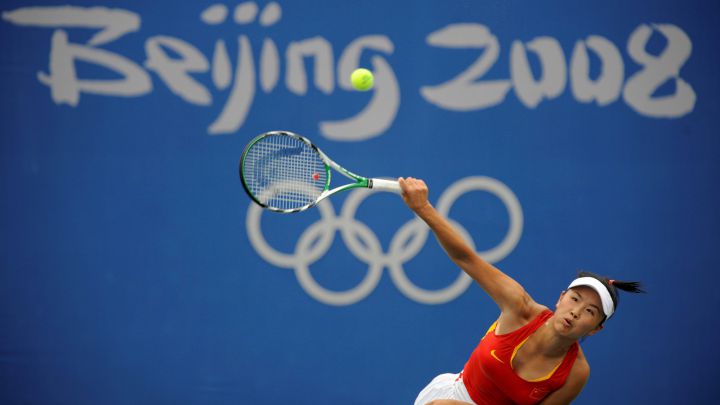 The complaint of sexual assault made by former tennis player Peng Shuai and her subsequent disappearance for a few days after it was broadcast continues to generate much controversy in tennis. A controversy that last week experienced one of its most critical moments with the announcement of the WTA not to hold tournaments in China until what happened is clarified.

Although several tennis players have applauded the WTA’s decision, other organizations such as the ATP or ITF had not yet ruled on whether they would take the same path as the women’s circuit. However, everything indicates that in the case of the ITF this will not be the case.