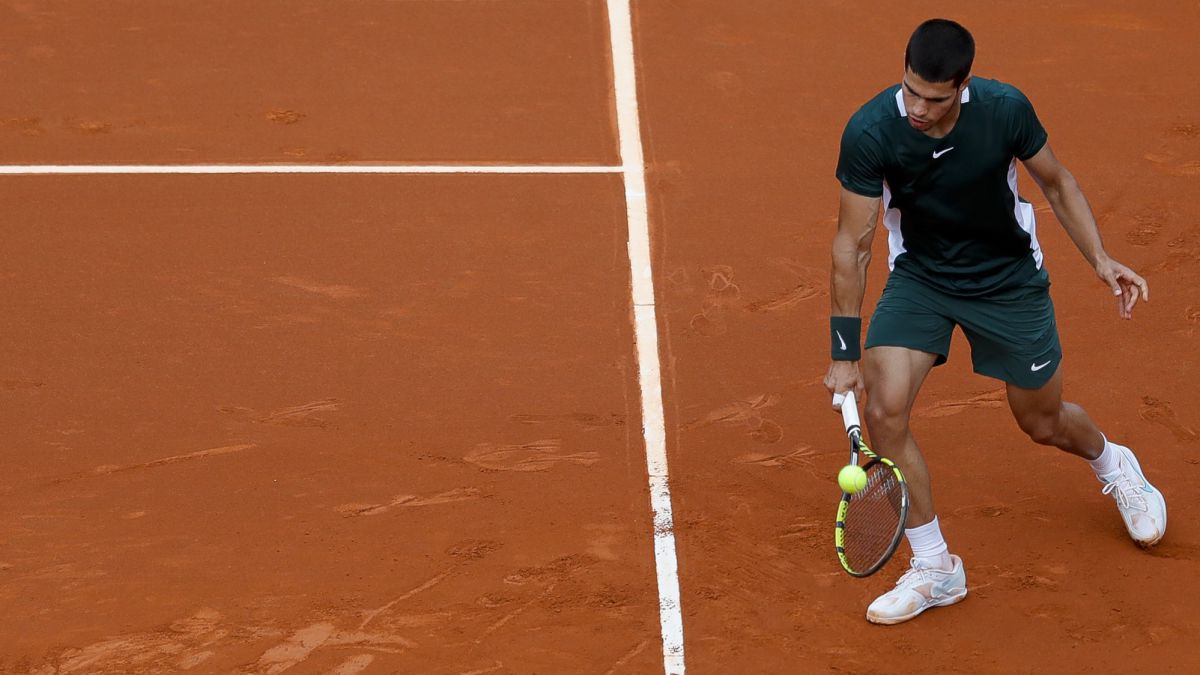 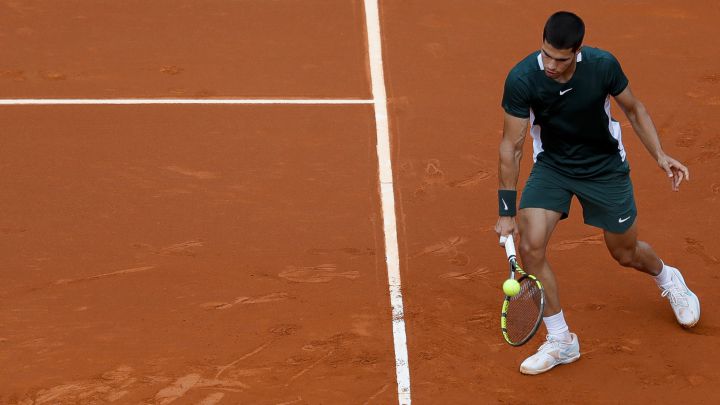 After a Thursday lost due to the rain, which did not stop falling until 6:00 p.m. in Barcelona and prevented the round of 16 from taking place normally, the tournament director, David Ferrer, appeared to confirm that the money will be returned to the spectators who bought the ticket for this day. They were only able to enjoy, as patiently as possible, the three games that gave Giorgi Dimitrov the victory against Federico Coria and the two sets that Stéfanos Tsitsipas needed to beat Ilya Ivashka.

This Friday the tennis players are expected to play two games in order to normalize the program. The day will begin at 12:00 and will be played on four tracks. In the first turn the American will appear Frances Tiafoe vs. Canadian Felix Auger Aliassime (Rafa Nadal court), Pablo Carreño against the Italian Lorenzo Sonego (Jan Kodes track), on track 2 the Finnish Emil Ruusuvuori and Norwegian Casper Ruud. For track three it remains in Diego Schwartzman against the Italian Lorenzo Musettiwho this Thursday made an attempt to go out on the track, even warm it up, but finally it started to rain.

▪️ The organization of the #BCNOpenBS will return the money from the tickets this Thursday, April 21.

▪️ The organization of the #BCNOpenBS farà the return of the diners of the entrances d’aquest said on April 21.

The last round of 16 matches will be played in the second round. Carlos Alcaraz’s against Jaume Munar on center court. to greek Stéfanos Tsitsipas, who did compete this Thursday, against the Bulgarian Grigor Dimitrov. Cameron Norrie will face Marton Fucsovics on track 2 while the match between the Australian Alex de Minaur and South African Lloyd Harris.

Later, the quarterfinals will be played. The weather forecasts are optimistic for this Friday, as no precipitation is expected, although again they put Saturday’s day at risk, which also coincides with the Sant Jordi festival. With the courts completely unused, the tennis players enjoyed a rest day this Thursday. This Friday will start a marathon that must reschedule the calendar.