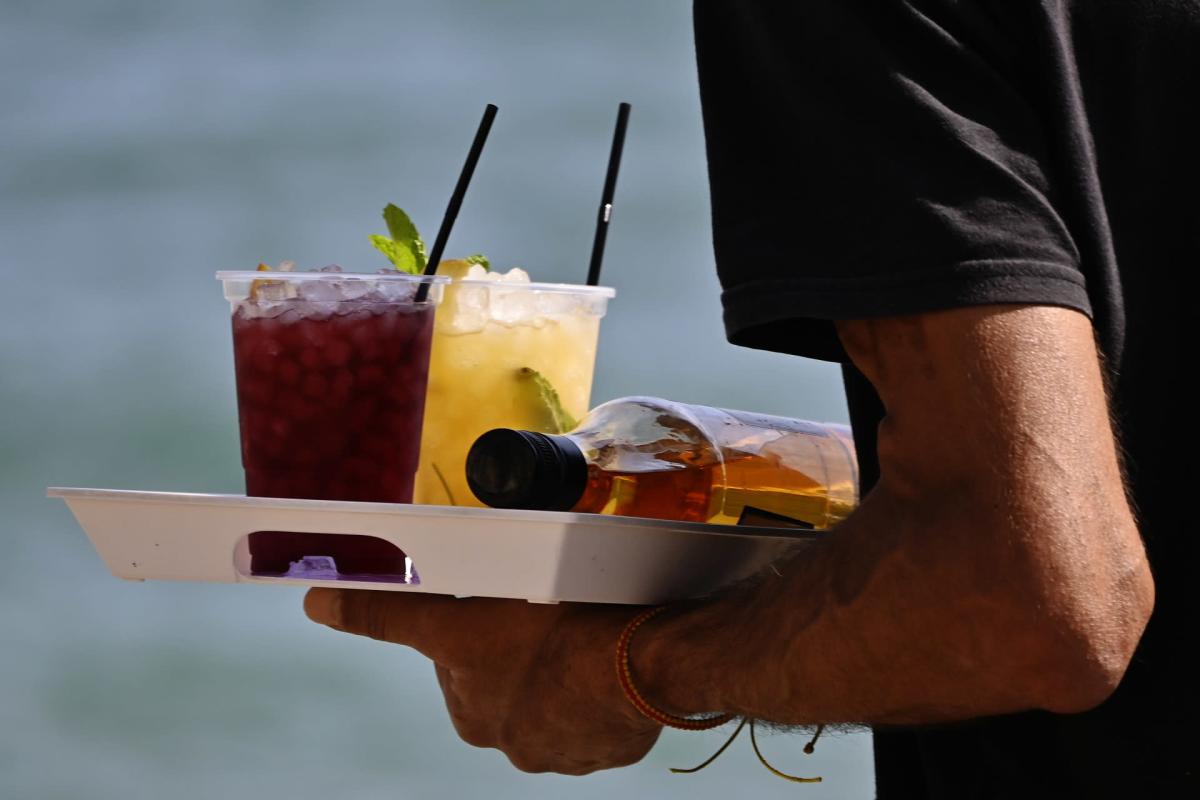 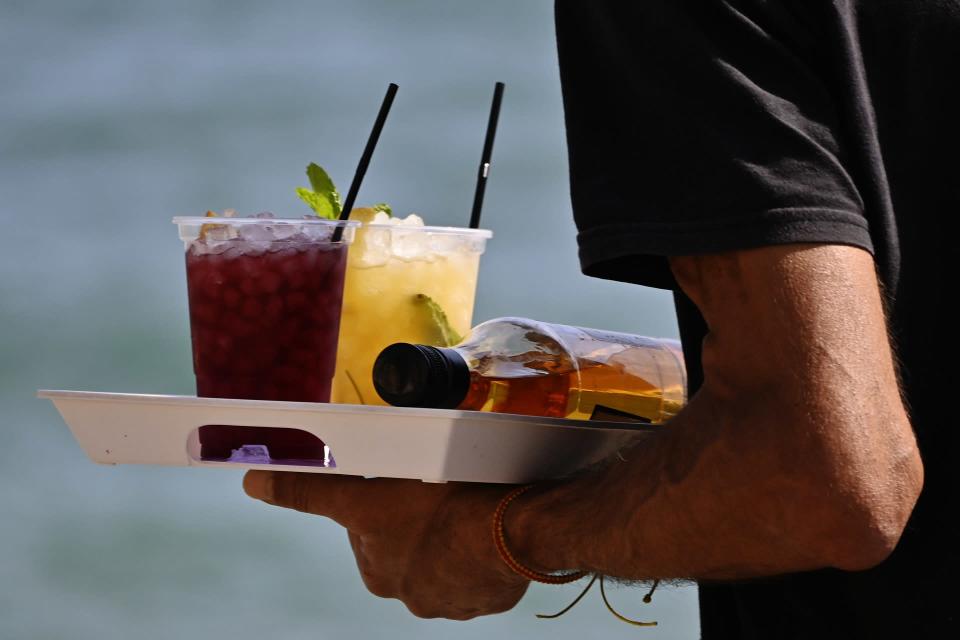 Brussels, Apr 13 (EFE).- The employment rate in the EU of people between the ages of 20 and 64 stood at 74% in the fourth quarter of 2021, which represented an increase of 0.5 percentage points compared to the third quarter of last year, as reported on Wednesday by the community statistics office, Eurostat.

In the case of the eurozone, the increase in the indicator was also 0.5 points and went from 73% between July and September to 73.5% between October and December.

Although employment grew in 21 Member States, it remained stable in Portugal and Slovakia, while it fell in Lithuania (down 0.1 percentage points), Luxembourg (0.3 points), Slovenia (0.4 points) and Latvia (0 .6 points).

According to Eurostat, between the third and fourth quarters of 2021, 3.6 million unemployed people in the European Union (EU) found a job.

Among those employed in the third quarter of 2021, 2.5 million were unemployed between October and December.