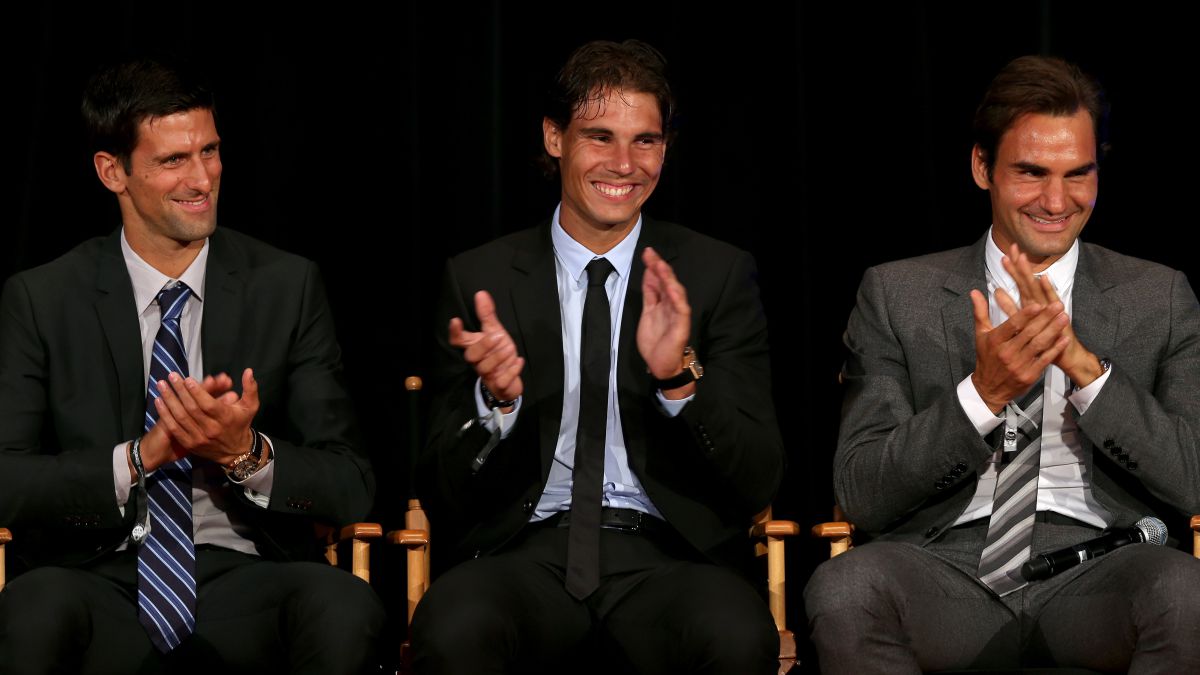 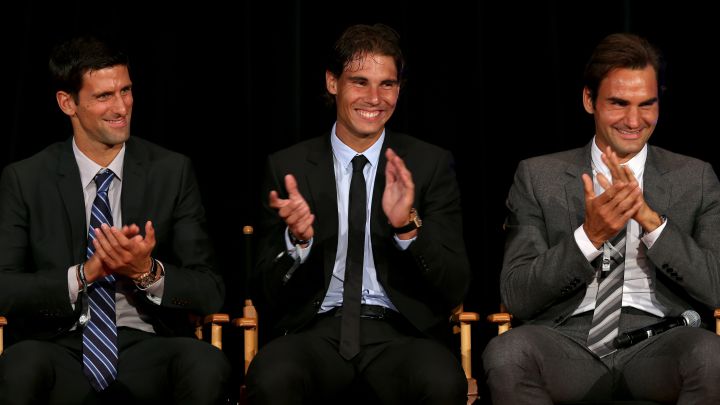 Novak Djokovic’s defeat to Daniil Medvedev in the US Open final has caused an earthquake in the world of tennis, who has gone from the debate on whether the Serbian would surpass Federer and Nadal in Grand Slam numbers to rethinking whether the era of the Big Three has ended after the Russian’s victory over the Serbian.

One of the last to join the debate was former Australian tennis player Todd Woodbrige, winner of 83 doubles titles and two Davis Cups, who in statements to the Australian media Wide World of Sports He hopes that Djokovic will rise and win his 21st Grand Slam title … although he believes that for that he should play again against Federer and Nadal. “I don’t think Djokovic will go down so hard because he is still very close to the goal of winning his 21st Grand Slam. But I would appreciate it if Nadal would challenge him again, because that’s the kind of motivation he needs. If Rafa and Roger do not return to their level, it will be difficult for Djokovic. “

The Australian also acknowledges that times are changing in tennis and that this US Open could mark a turning point in tennis history. “In sports, everything goes very fast. New stories are written and new dramas also occur. This US Open will mark a before and after in the world of tennis.”

Woodbridge also believes that Djokovic’s loss to Medvedev has spelled the end of the Big Three’s tyranny in men’s tennis. “The era of the Big Three of Federer, Nadal and Djokovic is over. Novak may still win one or two Grand Slam, but it will be difficult because now the new generation is capable of winning the Grand Slam. and they no longer have complexes. Now things are going to take a complete turn. “

The Australian tennis player also applauded Medvedev’s play in the Roland Garros final. “Medvedev already had the experience of two lost Grand Slam finals and eventually he did it. He understood the moment, the magnitude of the achievement Djokovic could achieve and the pressure that came with it. He knew what he had to do to get the pressure, the stress and the situation over Djokovic. “

Finally Woodbridge also stressed Djokovic’s tears before losing the match. “I think we saw the human side of Djokovic when he cried before the game was over. We saw Djokovic more intimate than we had ever seen him. We know the intensity, discipline and strength of Djokovic, but there we saw him broken. Whenever you see that in an athlete, you don’t know how he is going to recover. “