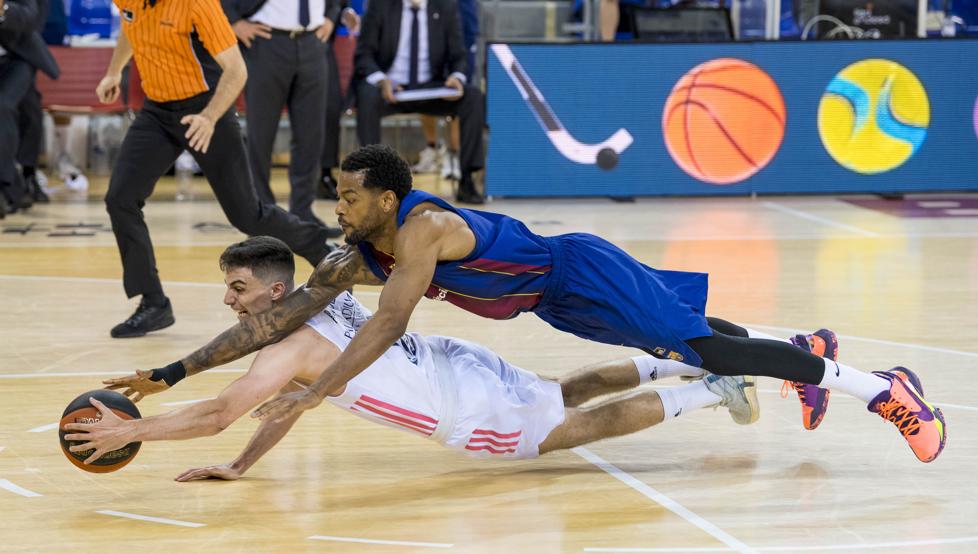 The ACB announced this Friday that the Endesa Super Cup will be held on the island of Tenerife for the second consecutive year, in the Santiago Martín Sports Pavilion.

After reaching an agreement with the Cabildo de Tenerife, the first competition of the year will be held on the weekend of September 11, 2021 with the participation of the Endesa League and Copa del Rey champion, the Barça; the Endesa Super Cup champion, the Real Madrid; the host and third ranked in the league, the Lenovo Tenerife, and the fourth classified, Valencia Basket.

Barça and Madrid will be the heads of series in the draw for the semifinals, which will be resolved in the coming days and which will decide a tie to be held on Saturday, September 11, while the final will be played on Sunday, September 12.