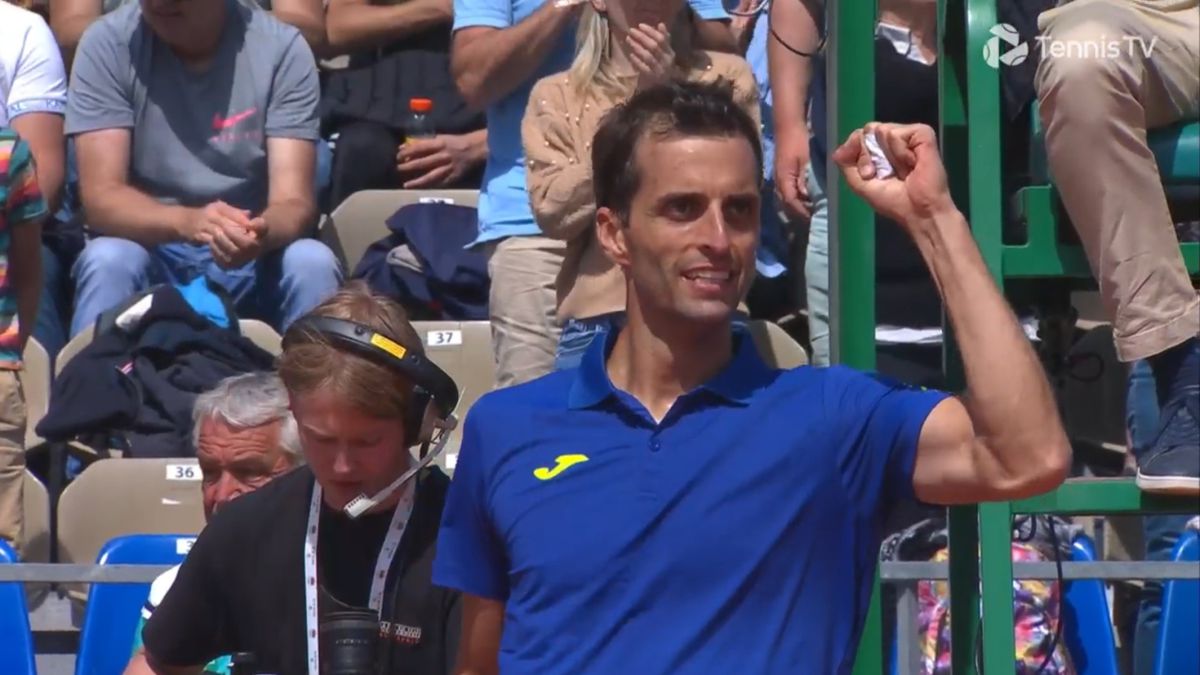 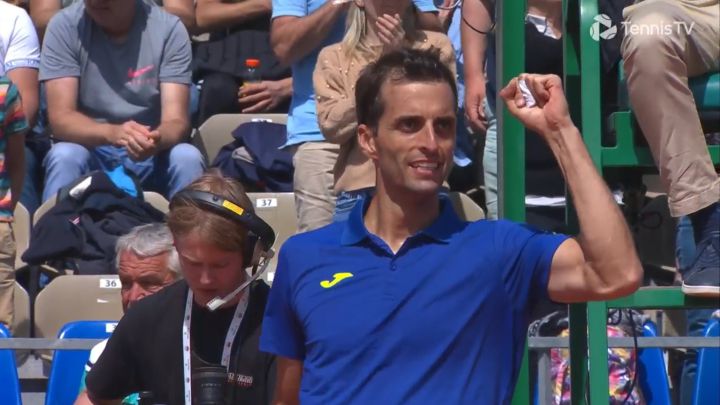 Albert Ramos proved once again that when his magnificent left-handed drive works on clay, he is a tennis player capable of beating anyoneeven more so in Monte Carlo, where he beat Murray (1st) and Cilic (5th) in 2017 before becoming a finalist and losing to the God of clay, Rafa Nadal. This Wednesday at the Masters 1,000 in Monte Carlo, the Spanish got his eighth victory against a top-10, Cameron Norrie (seventh seeded in the tournament and 10th in the world) with 27 forehand winners for a total of 37: 6-4, 2-6 and 6-4 in 2h30. He will face the Pole Hubert Hurkacz or Pedro Martínez on Thursday in the round of 16.

In addition, Ramos overcame lumbar discomfort for which he had to take medication before and during the match to prevail against one of the most stable and consistent rivals on the circuit, the 26-year-old Briton, left-handed like him, to whom he has taken the measure, since this is the fourth time he has beaten him in five clashes.

The key to victory for Ramos was in the middle of the third set, when in the sixth game, the Catalan saved a break point, just before he broke his rival’s serve to take advantage that he did not waste.