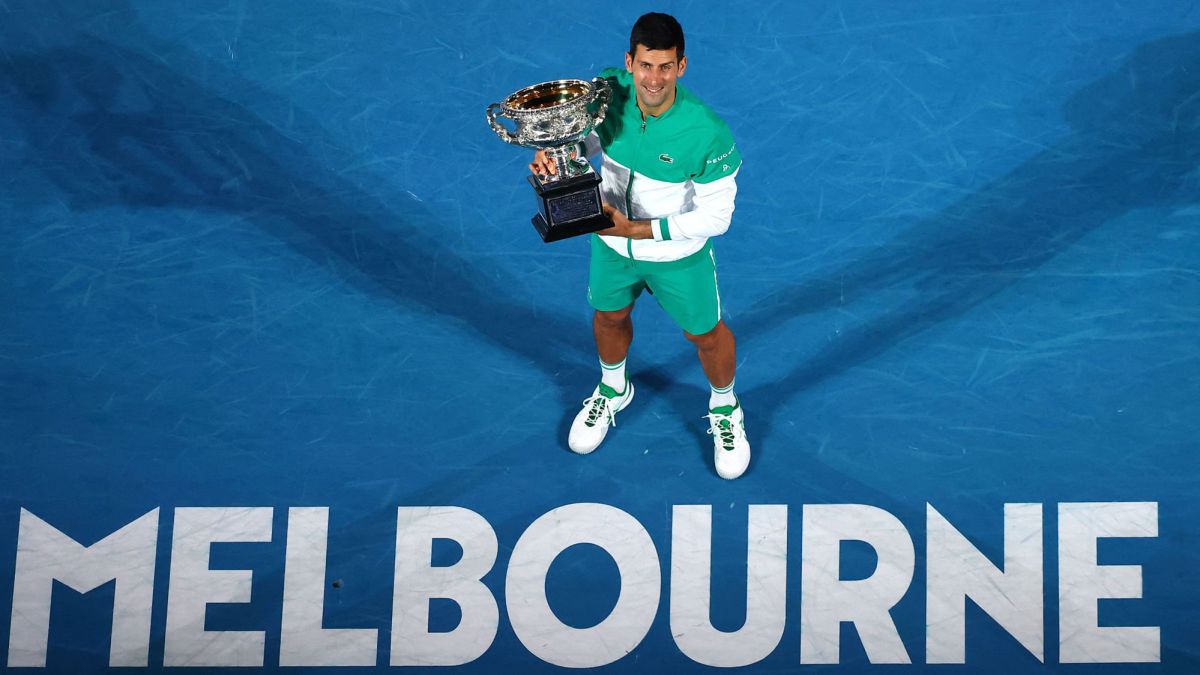 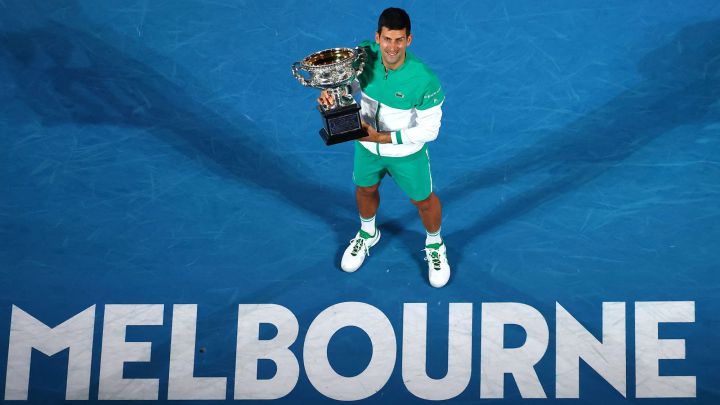 “There are no special rules for tennis players or for anyone. Djokovic will follow the same requirements as everyone to enter Australia,” said Scott Morrison, Australian Prime Minister, the local channel ‘SkyNews’. Less than a month later, the world’s number one travels his way to Melbourne to defend his throne at the Australian Open, which he has won nine times, thanks to a medical exemption granted by the two empowered bodies: the Australian Technical Advisory Group on Immunization (ATAGI) consisting of physicians specializing in immunology, infectious diseases and general medicine from the Victoria Department of Health; and the Independent Medical Exemption Review Panel, a group of medical experts selected directly by the government.

“Happy New Year everyone! I wish you all health, love and happiness in every present moment and that you feel love and respect for all the beings of this wonderful planet. I had a fantastic time with my loved ones during the holidays and today I’m heading ‘Down Under’ (colloquial way of calling Australia in English) with an exemption permit to live and breathe tennis for the next several weeks. Thank you for all your support! “Wrote Nole on social networks. The 34-year-old Serbian, who has never refused to reveal if he is facing the coronavirus, hints more than ever that he is not.

“If I am the one who is not vaccinated they do not give me the exemption”, said the British Jamie Murray, who is in Sydney playing for his country in the ATP Cup. minutes after the news was known. The authorities of the oceanic country have been ensuring for weeks that only players fully immunized with the full schedule or with a medical exemption could compete in the first Grand Slam of 2022, but Djokovic does not seem to comply with any of them since the four cases that are reflected to request the exemption do not add up either: history of anaphylaxis to a component of all approved vaccines, adverse reaction after the first dose that caused hospitalization, currently suffering from a condition acute medical condition or have had inflammatory heart disease in the past six months.

For its part, Tennis Australia, the body in charge of directing the sport of racket in the ‘aussie’ country, explained its position and decision in a statement signed by Craig Tiley, Tournament Director: “Fair and independent protocols were established to assess medical exemption applications that will allow us to ensure a safe 2022 Australian Open for everyone. A key aspect of this process was that decisions were made by independent medical experts and that all applicants receive due consideration. ” Medical criterion that seems a comparative offense, for example, with the Russian Natalia Vikhlyantseva who could not travel because she was vaccinated with Sputnik, not recognized in Australia.