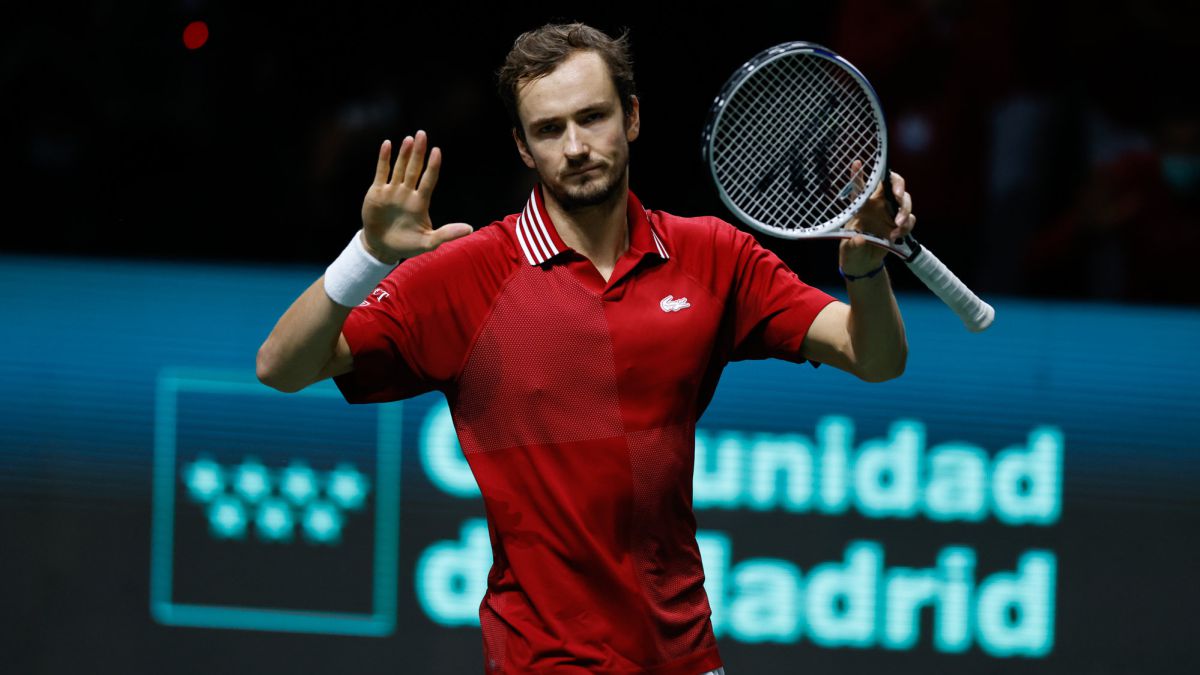 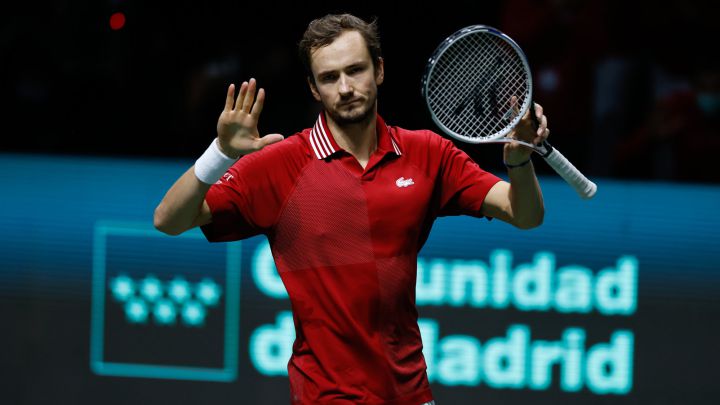 The star player of the Russian team in the Davis Cup and also number two in the ATP ranking, Daniil Medvedev, once again positioned himself at the center of the controversy.

After beating the German Struf and getting the final point to put Russia in the final, the Moscow tennis player celebrated his victory in a particular way. First, he pointed to the hard court of the Madrid Arena to be noticed and, later, he went to the stands to ask for calm. Given this, the public did not hesitate to boo the tennis player.

“After the game, when I celebrate I like to do something fun. In our team, the funny thing is that when we play cards someone wins and they say, calm down, calm down. When Cristiano played for Real Madrid he did this, he celebrated it like that many times. So I decided to do it. I felt it was fun, but it might be a bad decision, “the Russian apologized.

Also, he stated that he did not have it planned: “It’s something I don’t do on purpose. Everything I do, especially on the court, are pure emotions. In life I am calmer. On the track there is a lot of adrenaline. I hate to lose. There is less time to stop and think and I go full throttle. Sometimes it is not good. It’s a lot of adrenaline and everything I do, good or bad, is real. People should like it. “

The Muscovite again emphasized that he did not do it on purpose, although he did not miss the opportunity to justify himself again. “I don’t provoke the public on purpose. But when you play a game you are alone and there are 20,000 people who watch you. Sometimes against you, sometimes half. If I do, it is not to put them against them. It is something that I feel in that moment. Seen in any sport“he added.