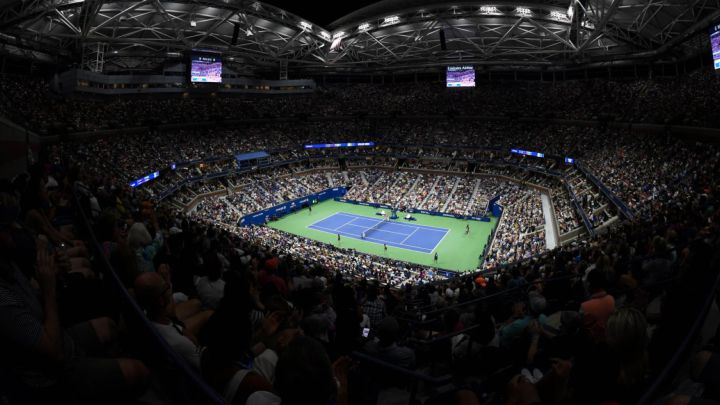 The International Tennis Integrity Agency (ITIA) received four alerts from possible rigged matches, two of them at Wimbledon and two others at the US Open.

In total, the ITIA received between July and September of this year 38 alerts of possible rigged matches. The most prominent are those of Wimbledon and the US Open, although they have not revealed more data about which games were or which players were involved.

As the ITIA explains in its quarterly report, when an alert of possible tampering is received, it is carefully analyzed to see what has happened. The agency emphasizes that an alert of this style does not suppose a demonstrated fix, but rather “unusual patterns in the bets” they can occur for a variety of reasons. It would be the case of badly placed betting odds, that bettors are right, fatigue, injuries … The ITIA will carry out a complete and confidential investigation of these alerts to determine in which case there was a fix.