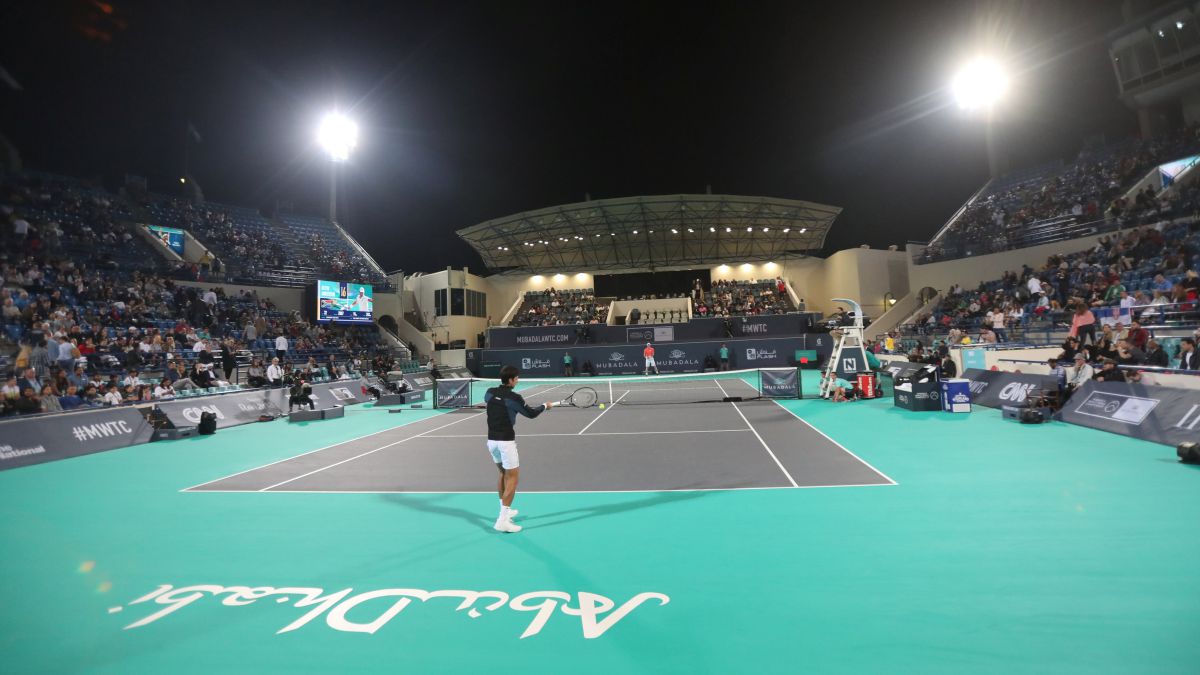 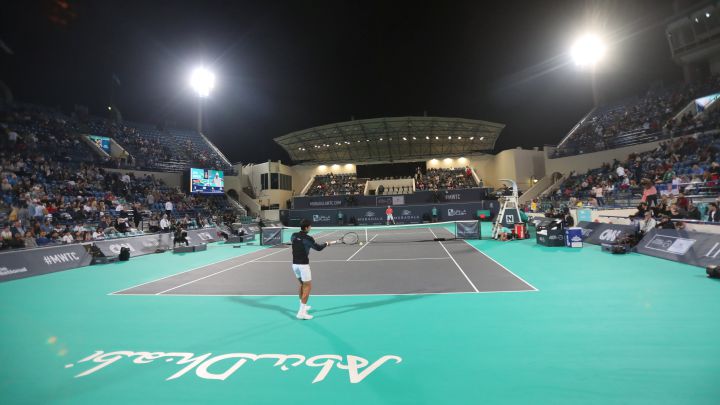 The prospect of the 2022 Davis Cup being held in Abu Dhabi in a new format has once again sparked outrage among various tennis figures. Many of them criticize the fact that the tournament is held in a country with little tennis tradition, while others criticize that the tournament ends in mid-December, just a few days before the start of the next season.

Following statements on the subject by Australian Davis Cup captain Lleyton Hewitt, two other Australian tennis figures such as Todd Woodbrige and Sam Groth criticized this possible appointment that is not yet official.

Woodbridge focused his criticism on how this new fourteen-day tournament could impact and extend the tennis season even more if possible. “There is going to be an announcement in the next few days that the Davis Cup Finals will move to Abu Dhabi. It will be a 14-day tournament ending at the end of December. Which player sees good going to Abu Dhabi and having only two Weeks of vacation before the start of the new season? The people who make these decisions should really make them look at it because this way I don’t think the tournament will be with us for five years. “

For his part, Sam Groth went further, criticizing several players for siding with the organization and questioning Kosmos’ ties to various Abu Dhabi companies. “I can tell you which players are going to a 14 day event in Abu Dhabi and they are the ones who are currently defending this tournament and that I am sure they are receiving some kind of payment to support what they call the Davis Cup by Rakuten Finals. This is not Davis Cup, but the players who will play will be like Novak Djokovic, who has rejected Lleyton Hewitt’s comments that the tournament needs a change, saying that it should be adjusted and that it should be played in different cities. I have no proof, but I think something is wrong with Kosmos, he is spending a lot of money and has great financial support in Abu Dhabi. It is also very contradictory that a guy wants a shorter season and at the same time supports something that will end in mid-December “